A 13-year-old dog called Sam spent his entire life with the same parent, but sadly, his parent deployed to the Navy and surrender him to a shelter, which shattered his life into a million pieces.

As the German Shepherd was so old, no one wanted to give him second chance. Day after day, and nothing changed, so the shelter decided to euthanize him to clear space for new dogs. Little did he know that an angel will come to his rescue. 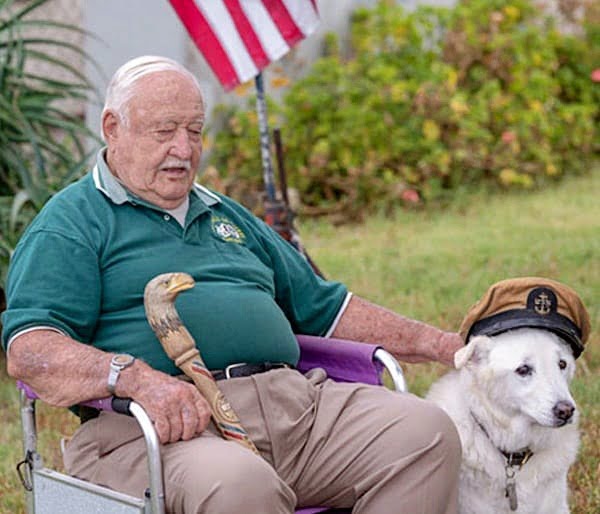