In the largest pet rescue flight in history, 600 dogs and cats were rescued and flown to Boeing Field in Seattle so that they could ultimately be adopted into forever homes.On October 29th, a huge rescue effort was taking place. Six hundred dogs and cats were flying over the Pacific Ocean in a C-130 plane, on their way to the mainland, where they would be placed in shelters in four states and put up for adoption.

The dogs and cats were taken from overcrowded shelters located on five islands across Hawaii. They were then flown to Boeing Field where they ultimately were placed in shelters in Washington, Oregon, Idaho, and Montana.The rescue operation, called Paws across the Pacific, was coordinated by Hawaii’s Emergency Management Agency.

According to reports, months of shut downs over Covid 19 had created a crisis for the sheltered animals, putting their lives at risk:

“Pet shelters in Hawaii are in a COVID-19 crisis. Normal operations have been affected by months of shut down, economic downturn, limited hours, and routine flights to mainland halted,” said Liz Baker, CEO of Greater Good Charities, which supported the flight in partnership with Wings of Rescue. 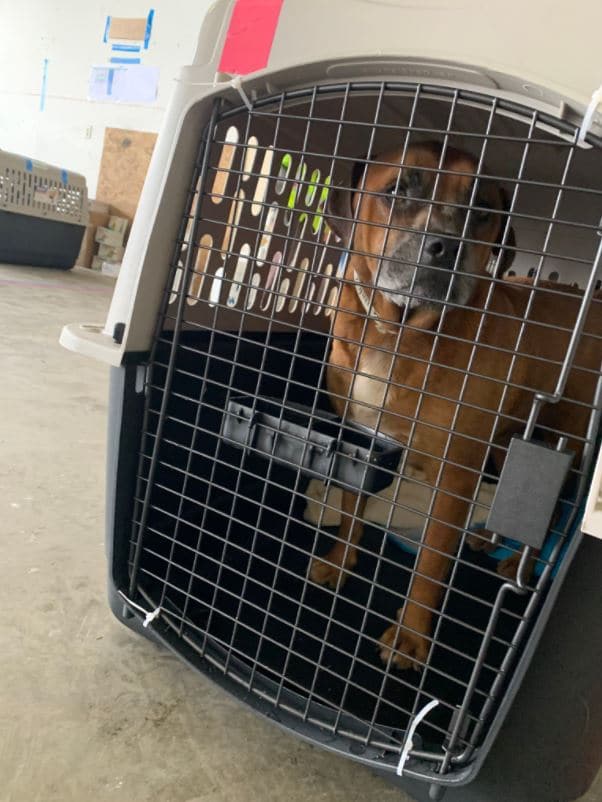 “The Paws Across the Pacific flight is urgently needed to make space in Hawaii’s shelters for at-risk pets who otherwise wouldn’t be able to receive necessary care to survive.”

Once on the ground in Seattle, volunteers from Washington, Oregon, Idaho and Montana met the precious cargo and transported the animals to new shelters where they were put up for adoption right away.

The massive rescue was not easy and took a lot of hands on deck to get accomplished. The airlift was done in coordination with the Hawaii Veterinary Medical Association to ensure all the animals arrived on the mainland safely. 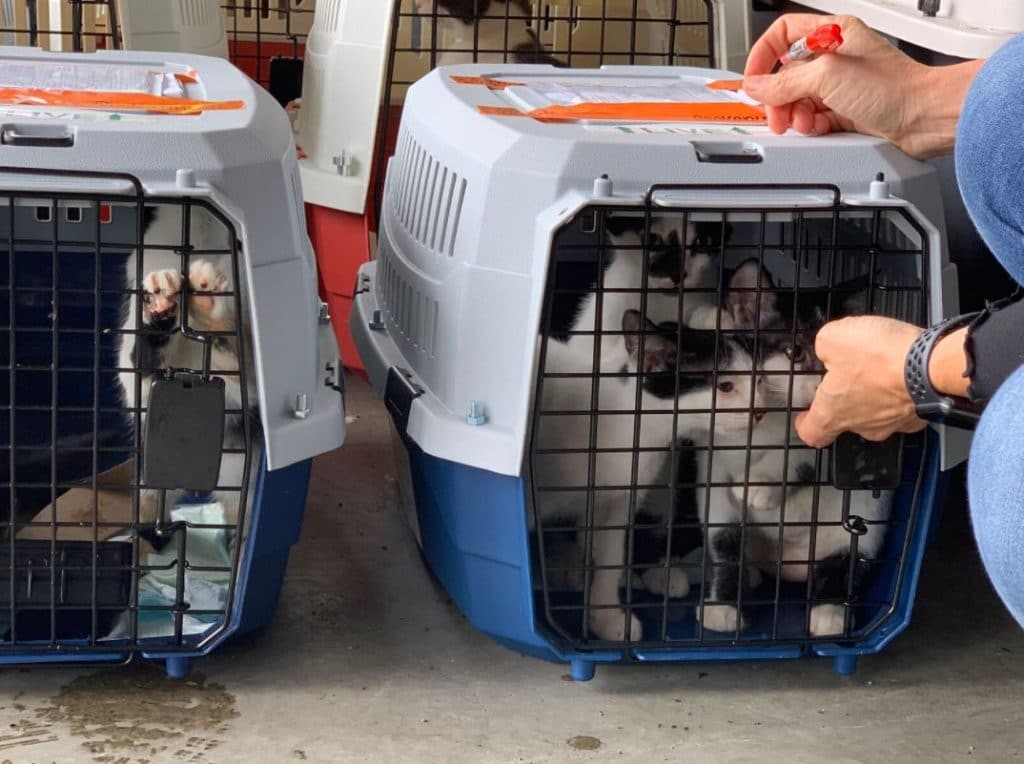 One heartwarming moment of the rescue was when Liz Baker of the Greater Good Charities adopted a sweet pup right off the plane. Her own dog Stella had suddenly passed away and she wanted to give one of the pets a new forever home. She said:

“I know there are other Stellas on that flight,” she told CNN with tears in her eyes, holding Hilo in her arms. “We are so proud to help all of these animals find loving homes.” 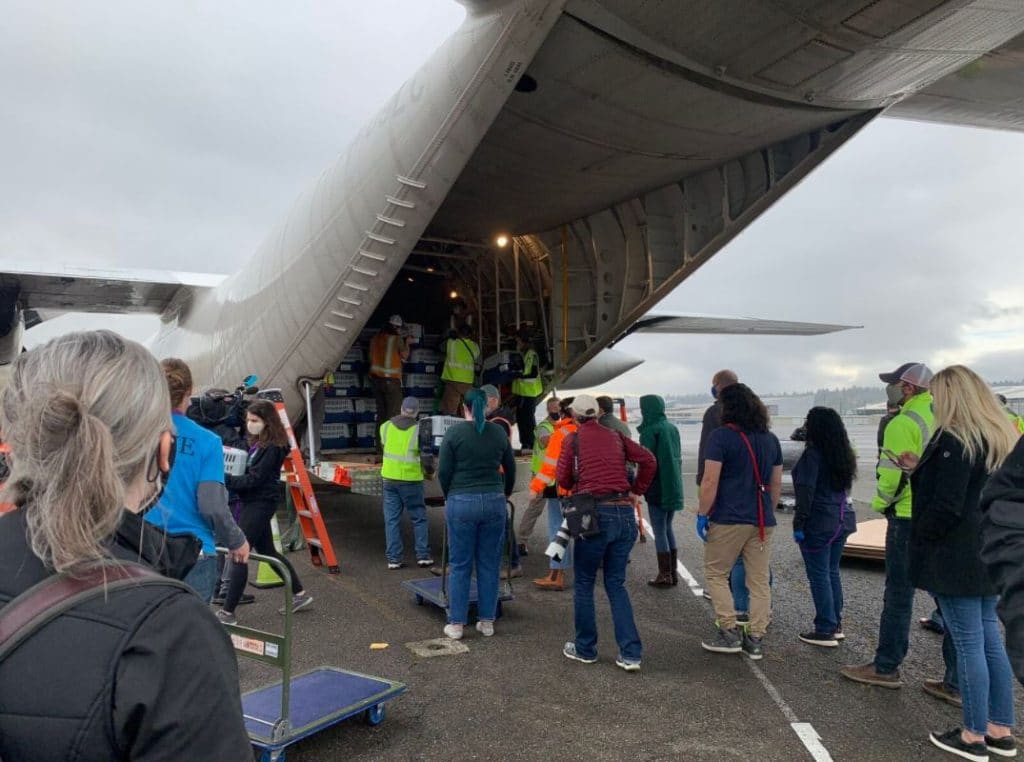 The #PawsXPacific plane has landed safely in Seattle with its precious cargo of nearly 600 pets, who will now go on to find wonderful homes! Thank you so so much to all of our fantastic partners who made this mission fly so smoothly! Let’s celebrate!”