Despite being 90 years old and receiving a life-threatening diagnosis, the inspirational Miss Norma was full of life.Only days after her husband passed, she also received a difficult diagnosis too, and was left with only a few options.At that moment, Miss Norma decided she didn’t want to see the inside of any more hospitals but to see the world with her pup best friend.

So Norma hit the road with her son, daughter-in-law, and their Poodle, Ringo, in their motorhome.“I’m having the time of my life! I’m done with doctors,” she said.‘We explained to the well-meaning doctor and his student that we live in an RV and that we will be taking her wherever she wants to go.

He didn’t hesitate to say, “RIGHT ON!” We asked if he thought us irresponsible for this approach. His reply was telling.’

“As doctors,” he said, “we see what cancer treatment looks like everyday. ICU, nursing homes, awful side effects and honestly, there is no guarantee she will survive the initial surgery to remove the mass. You are doing exactly what I would want to do in this situation. Have a fantastic trip!”

Now with doggo Ringo as their co-pilot, son Tim and his wife Ramie acting as chauffeurs, the well-deserving Norma on adventures across the country.

“We have no idea where or when it will end. We are living in the present moment,” Ramie said. Let the good times rolls, Norma! 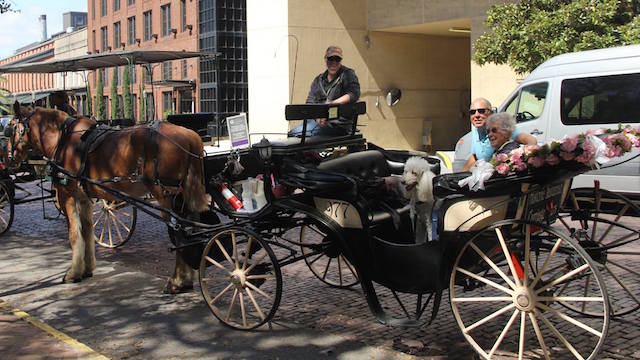 Here are just some of the adventures they’ve had:
Strolling in the Historic District in Beaufort, South Carolina

Riding on a Historic Savannah Carriage Tour in Georgia 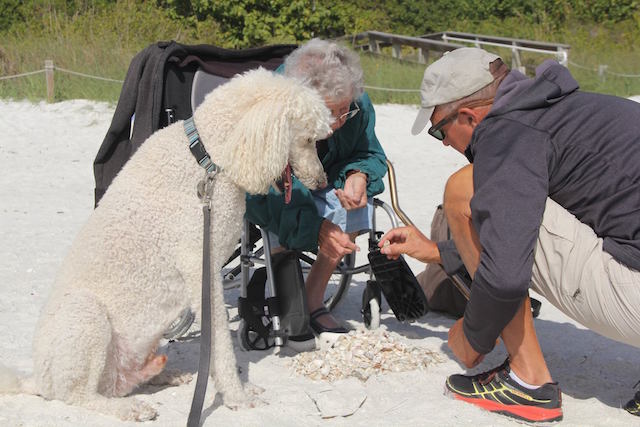 Taking in the breathtaking scenery at the Grand Canyon in Arizona

Being silly as they explore Estes Park, Colorado 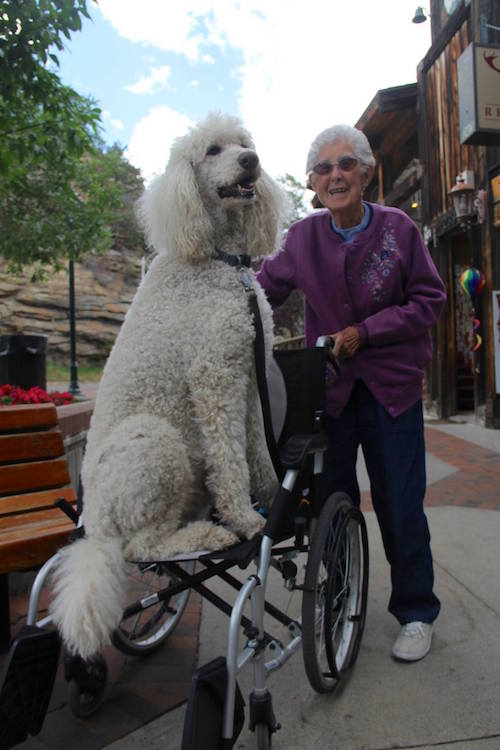 It looks like they’re all having the time of their lives!