It took five years but this veteran never gave up on being reunited with his military dog and finally brought him home.Ryan Henderson always planned to adopt the dog that saved his life when they served together overseas. But for some reason, the military gave the dog to another family making it difficult for the soldier to bring him home, despite the Law of First Refusal.

The dog named Satan was a tactical explosives detection dog. He served alongside Ryan and had saved his life more than once. The two were separated after Ryan suffered a seizure and was flown to Germany for medical care.After Ryan recovered, he retired and began the process of adopting Satan. The problem was, the Army had already given Satan away, along with over a thousand other dogs.

None of the handlers of those dogs were ever given their right to adopt the dogs they were so closely bonded with, violating the Right of First Refusal law. 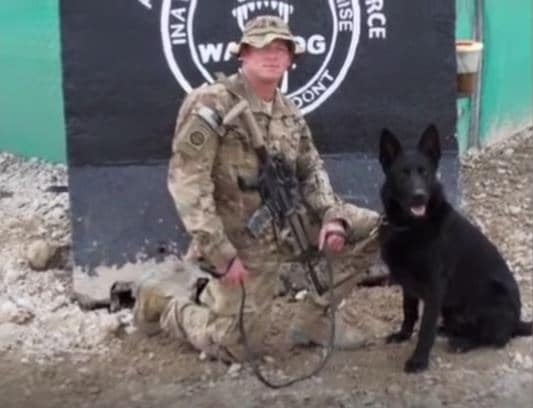 Not one to give up, Ryan tracked down the family that adopted Satan, the Richardson’s. However, by this time, the Richardson’s had grown to love Satan and didn’t want to give him up. They were now bonded to the dog, he was part of their family. 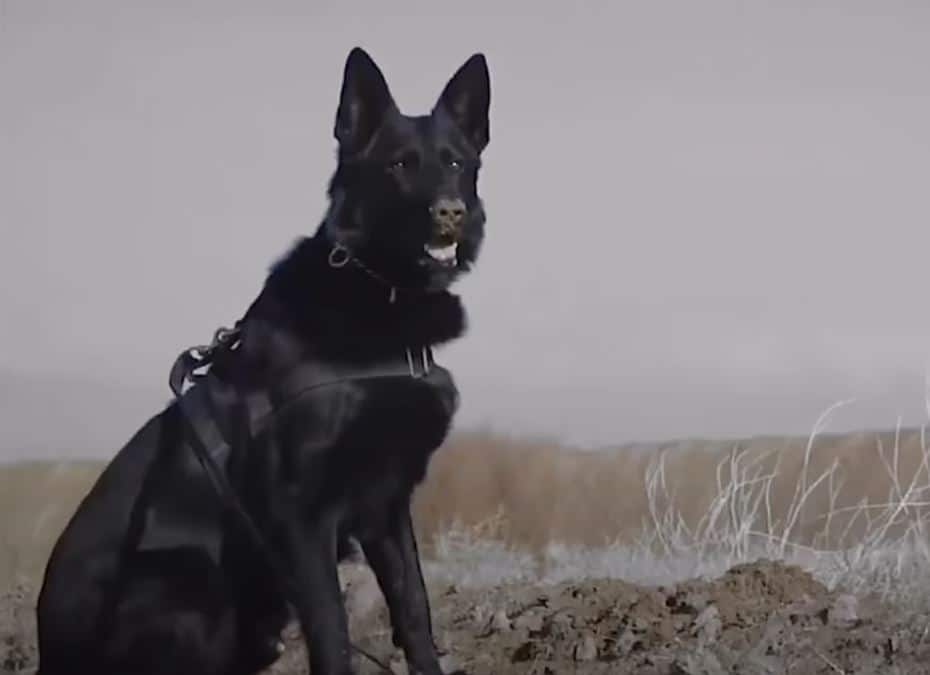 Since the Army didn’t follow the law when they placed Satan with Richardson’s, Ryan began to pursue his legal options to get custody of the dog. He met with an attorney named Marilyn Forbes who began to help him. She filed a lawsuit due to the rights violation, against the Richardson’s. 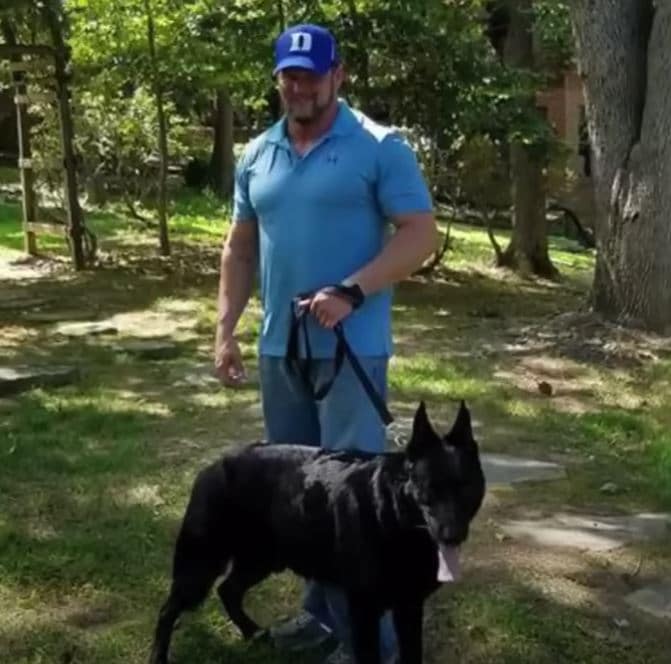 At first, the Richardson’s held fast to their desire to keep Satan but after a publicized interview of Ryan’s, they had a change of heart. Mr. Richardson called Ryan and told him he was returning Satan to him.

After driving all night, Ryan and his dad picked up Satan and began the long journey back home. It was a surreal drive with Satan in the backseat but finally, they made it home where they picked up their friendship as if no time had passed. 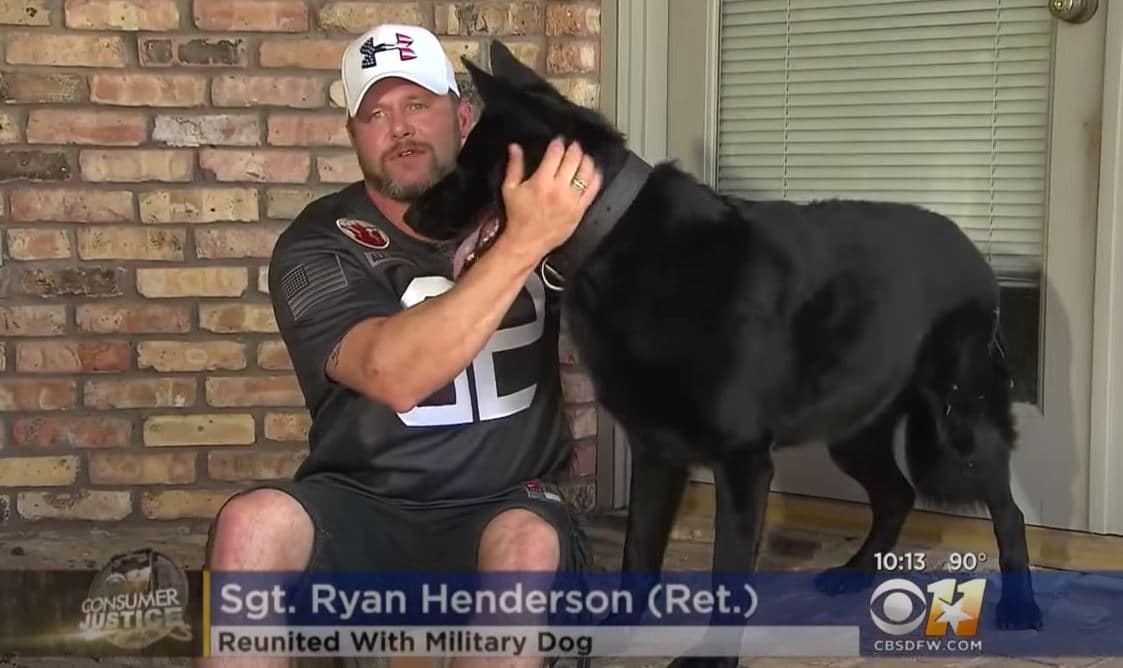 Ryan is grateful for the Richardson’s change of heart and is thrilled to have his dog back. Despite that he got Satan home, Ryan continues to help other soldiers who are fighting to get their dogs back.