Deployments are tough. The demands of the job create extremely strong bonds between soldiers, their battle buddies, and working dogs. Despite the joy over returning home, it’s hard to leave friends behind.When the day came for retired U.S. Air Force Tech. Sgt. Harvey Holt to return home, he said it was one of the most emotional days during his deployment to Iraq because he had to leave his war dog, Jackson, behind. He told Fox News:

The deep sense of love and loyalty Holt had with Jackson is because, in part, on his second day in the war zone of Iraq, his dog saved his life. It was 2006 and the two were going on a simple mission to sweep a school to ensure it was safe for the troops. 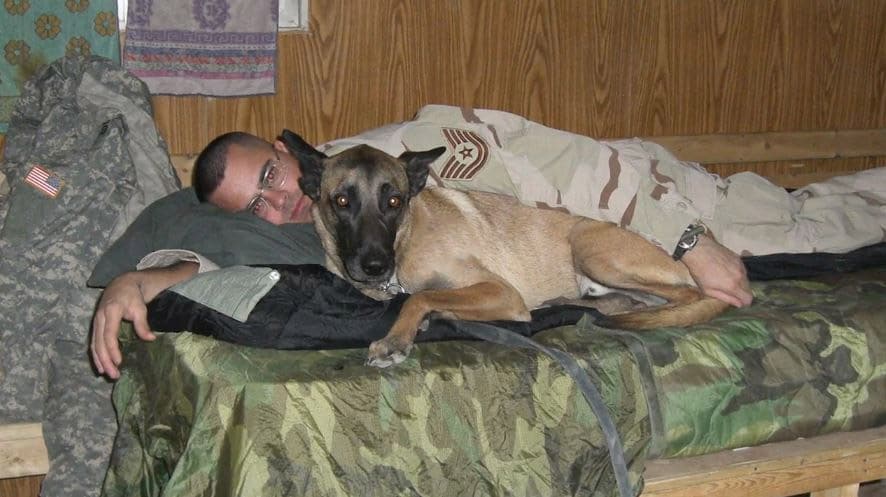 The Belgium Malinois and Holt went to the school. Holt recalled, “My very first mission with Jackson… was supposed to be a simple sweep of a school just outside of Baqubah, Iraq,”

“We went in and we started searching for weapons caches, explosives, anything that military working dog Jackson would find or any insurgents it might be hiding in the building.” 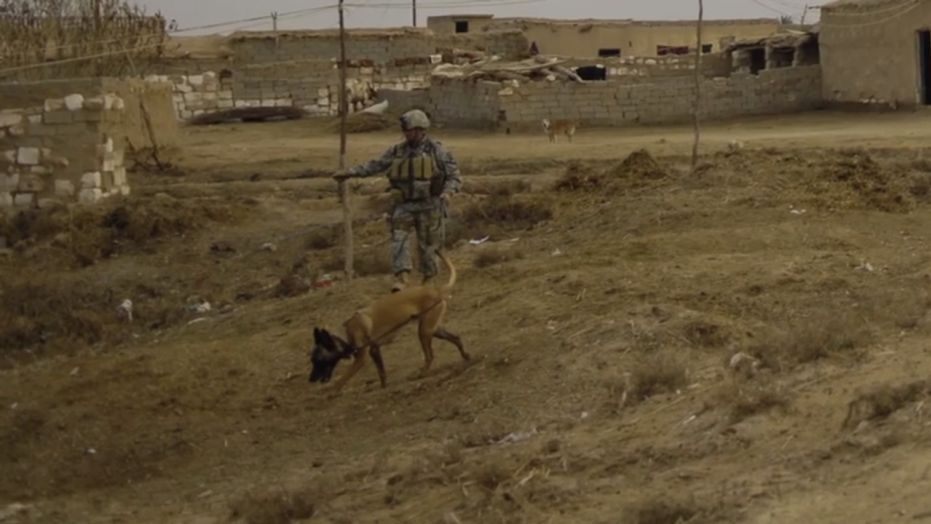 Within minutes they realized the mission was going to be anything but routine. Jackson alerted to a large cache of machine guns, bomb making materials, and ammunition. The two then went to sweep an 8’ wall outside the compound.

“Jackson came up to a trailer and then stopped. I almost tripped over him for a second, but he stopped me from going forward. When I looked down to see what was wrong with him — within a foot of where we were actually stepping was a tripwire.” 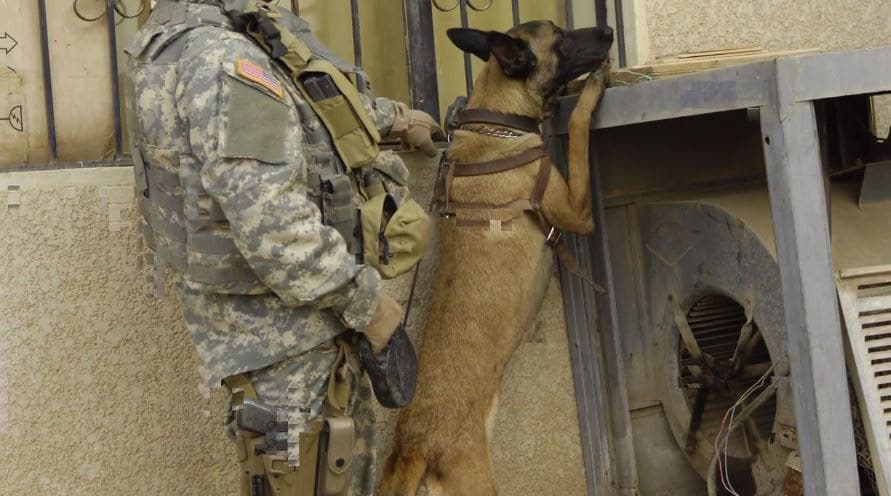 “At the end of that tripwire were three mortar rounds,” he said, “The IED would have went off and probably killed me and the three other members of the Army that was with me that day.”

Throughout Holt’s deployment, Jackson proved to be a faithful partner who always had his back. It was a sad day when he retired and had to leave Jackson behind. When he left service, he could only take his leash and collar with him. 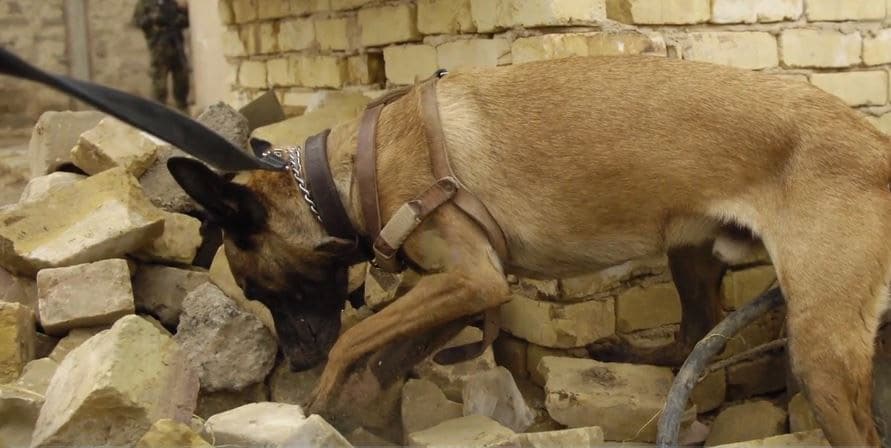 Once home, Holt struggled with PTSD. He hoped that one day he would be reunited with Jackson. His hopes were realized one day seven years later, the call came that Jackson was available for adoption. 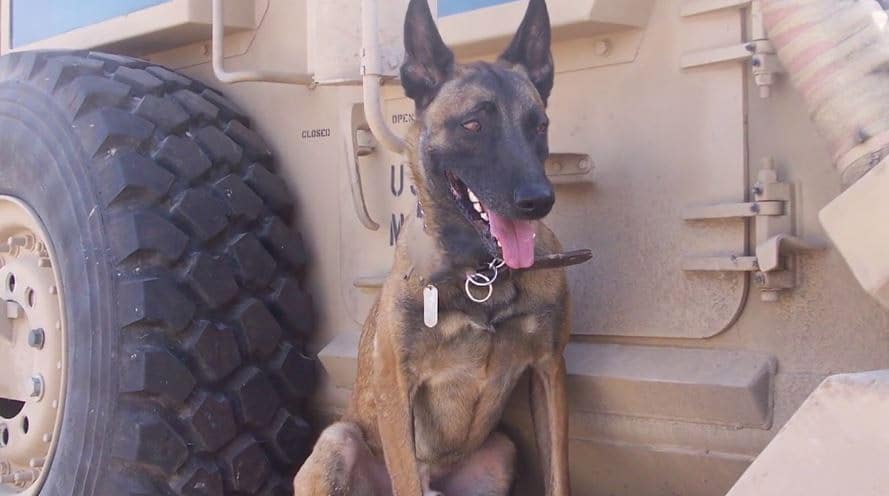 “I thought it was a joke at first because everybody here knew how much I wanted Jackson and that I talked about him,” he remembered.

Soon after the call, Holt traveled to Washington DC to pick up Jackson. They are both now living out their retirement together.