Nothing gives us more displeasure and disappointment than the fact that your beloved pet goes missing. In order to find him out, you search everywhere, thinking where it has gone and what it might be doing.But if you happen to find a dog which was missing, the pleasure is immense. The same happened when a dog missing was found and gave a happy ending to it. The interesting thing is that the dog has taken on a new job.

Tilly, a two-year-old border collie which is owned by Linda Oswald, and her family from Idaho met in an accident as their car collided with another car on the highway, and Tilly got thrown from the rear of the car.The dog was so shocked that it ran off and was not found and the family was very much worried. Oswald cried every day and she was unable to bear this loss of the dog.

The family searched for Tilly for nearly ten hours and after that, the search continued on social media.

Many days passed and the dog ended up on a sheep farm, herding the sheep. Travis Potter, owner of the farm found some sheep that went out of the pasture and was led by an unfamiliar dog. At first, they thought it was one of their own dogs through its coat was somewhat different. 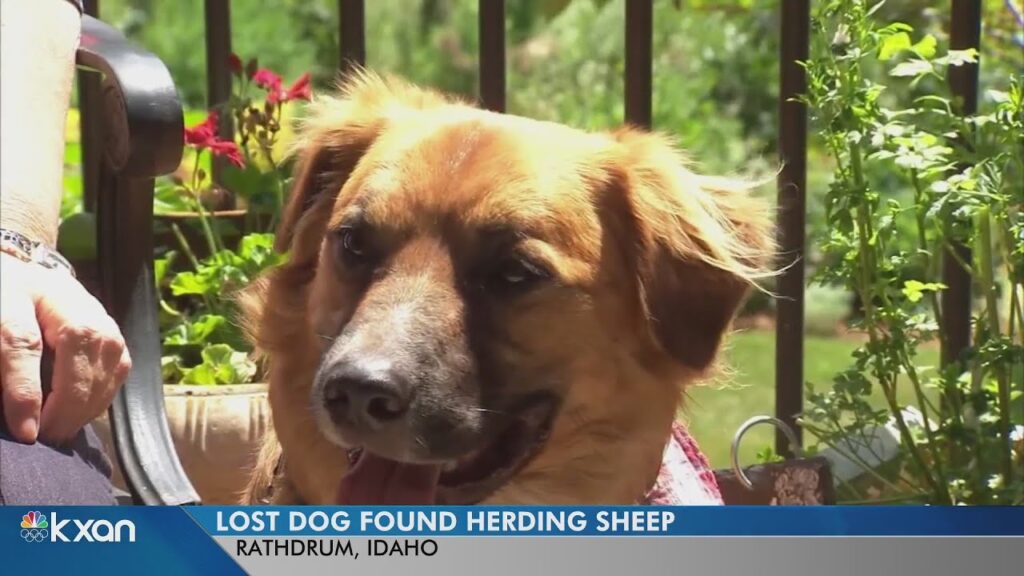 But when they had a closer look, they found it was the same dog that they had seen on social media and it was missing. The farm owners contacted Oswald and at last, Tilly was found, though he was thirsty and tired yet safe and sound.

The breed, Border Collies are bred for herding animals, so it was not surprising that Tilly was found herding the sheep without any difficulty.

It is very happy news that Tilly is back and he is safe and sound. German Shepherd Mom Is Captivated By Her Puppies