Senior dogs are so special. They’ve lived their lives loving on their families and now in their golden years, soldier on as they face the new physical challenges that aging brings.Such as this sweet pup named Charlie who is now eleven-years-old. Charlie is an adorable golden retriever, who a few years ago, lost his eyesight due to glaucoma.

After Charlie’s world went dark, he had to make many adjustments, but he coped with the changes well.Naturally, his loss of sight slowed him down. He was also not as excitable as he once was. His owners knew deep down he was still a happy dog so they decided that he needed something to lift his spirits.

They suspected that Charlie would enjoy the company of another dog and they were right! They brought home a cute little golden brother for Charlie, his name is Maverick. The two have been inseparable. 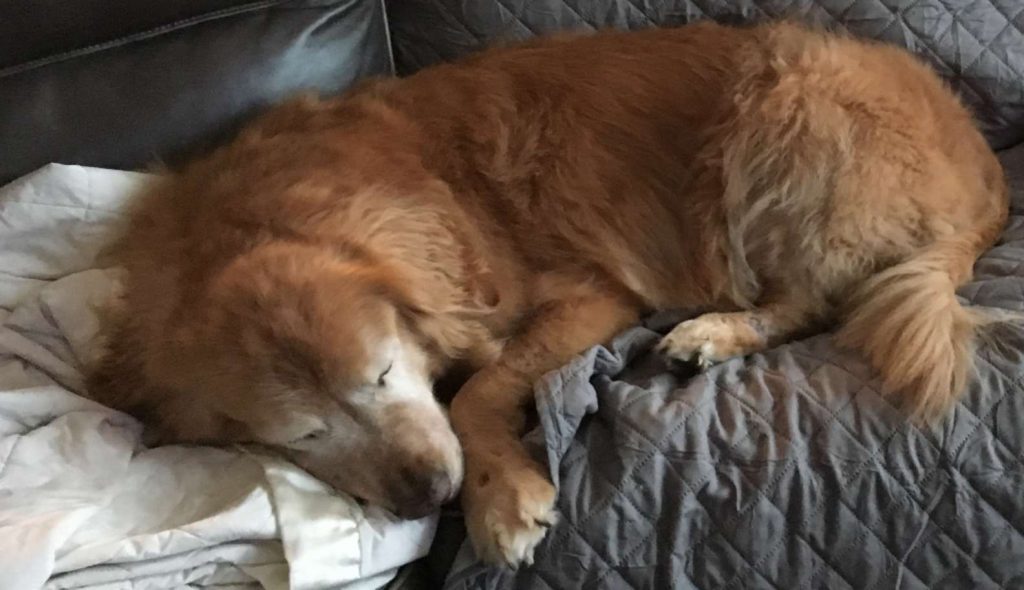 With his new best friend by his side, Charlie’s life got even better. His little bro’s puppy playfulness inspired Charlie to be more playful himself and he even began enjoying toys again.

“Charlie has definitely been more playful and puppy-like since Maverick came around,” Stipe told The Dodo. “We’d buy him toys and he wouldn’t think about playing with them. Now, they’re just constantly playing with each other.” 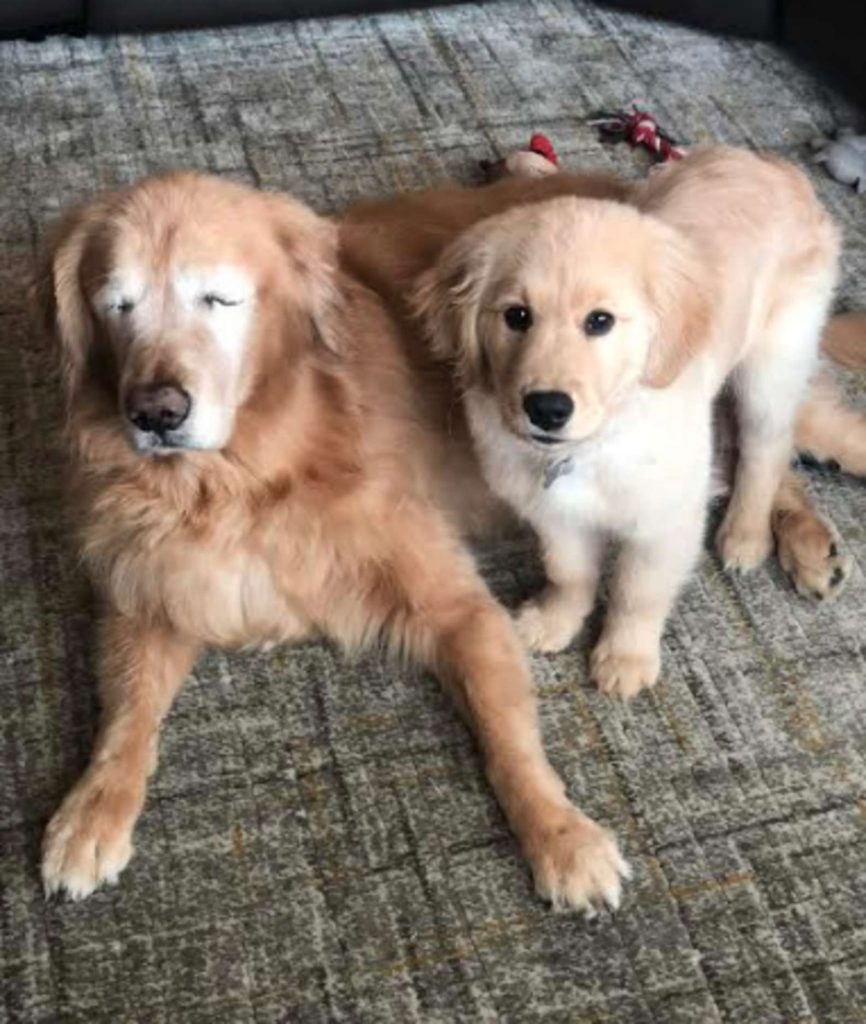 Maverick is especially in tune with Charlie’s special needs. Even at such a young age, he seems to know that the senior dog has limitations and experiences the world different than he does. He even helps him by bringing him toys and navigates on walks. 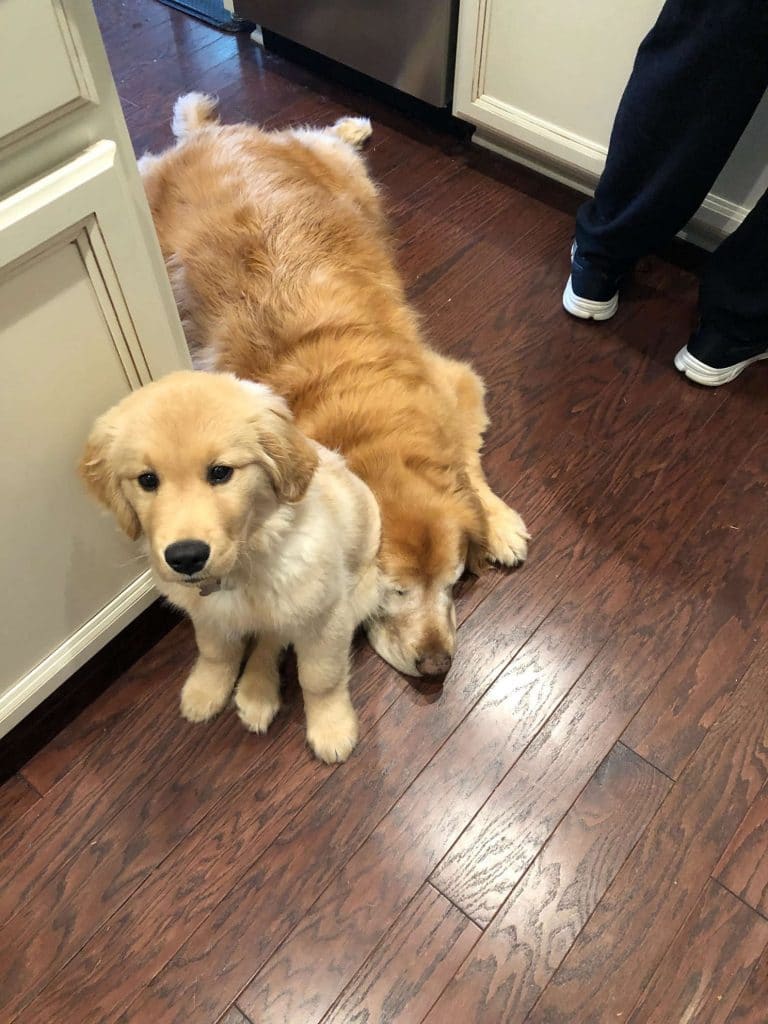 “He knows Charlie is different,” Stipe said. “He’ll put toys in front of him. He’s very aware, when Charlie starts to move, to be on the lookout for him. When they walk together, Maverick helps keep Charlie in line.” 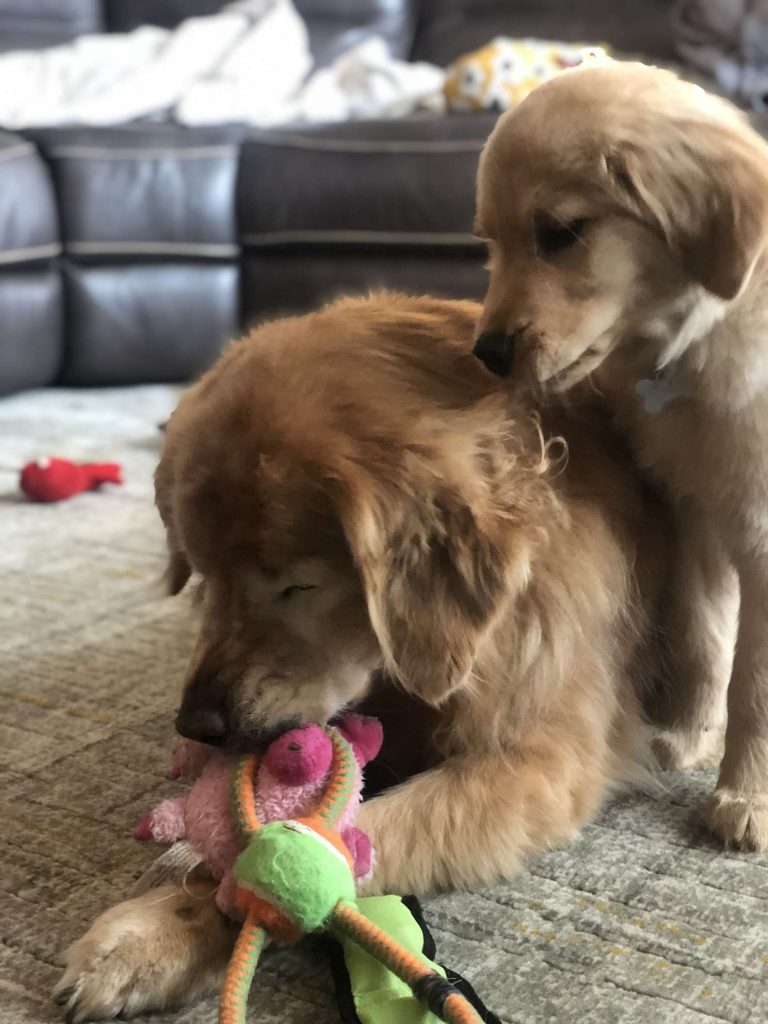 Maverick has certainly brought much joy to Charlie. 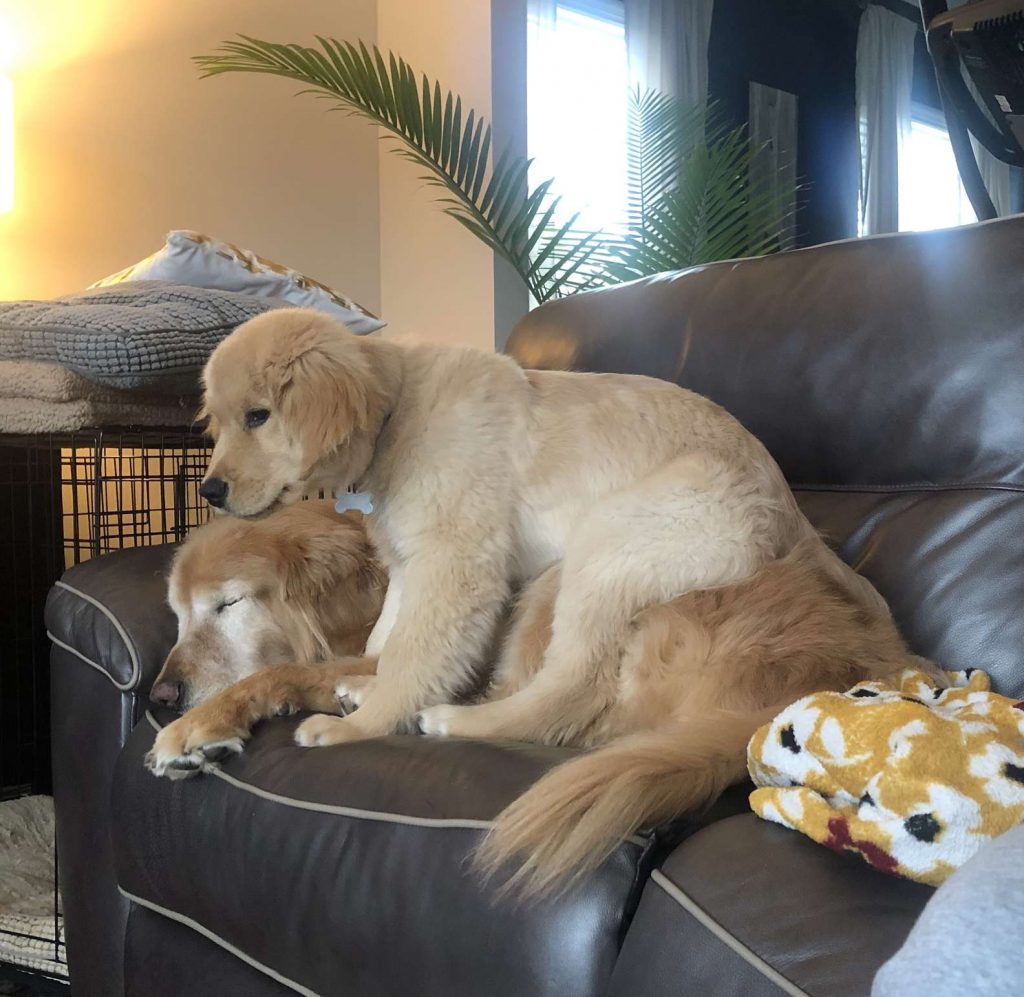 The two are inseparable and love to spend their days playing and cuddling together. They are never far apart. No one knows how much time Charlie has left but one thing is for sure, Maverick will spend it by his side. 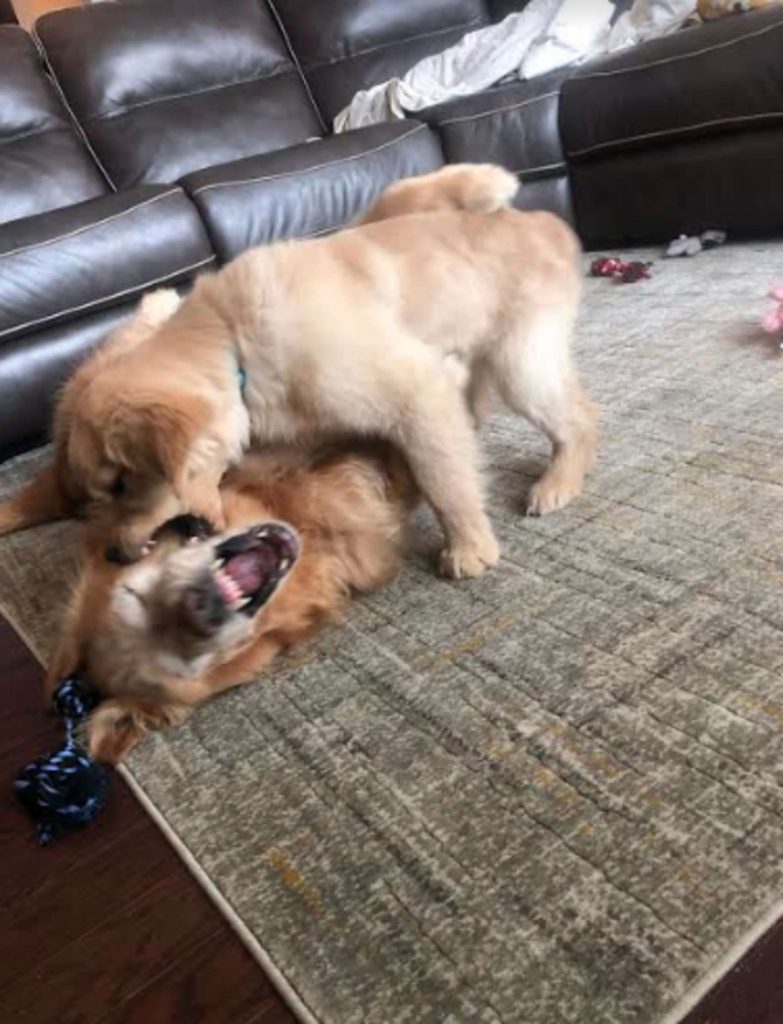 “Charlie’s an older dog. We used to think we could lose him any time,” Stipe said. “But now, with Maverick, it’s like he got this jolt in him, this zest for life again. If he had eyes, I know there’d be a twinkle in them.”