Most kids spend their weekends playing with friends or watching TV — but for one little boy in Brazil, Saturdays are for helping street dogs.Thiago, an 11-year-old who ​​lives in the city of Antônio Prado in Rio Grande do Sul, has always loved animals. He wished he could do something for the estimated 30 million abandoned dogs and cats in Brazil. And since he couldn’t bring them all home, he decided to make their lives better — one bath at a time.

At the end of 2020, Thiago created the project “Sou de rua mas to limpinho” (“I’m homeless but I’m clean”) with his father and started to change the lives of the street dogs around him.“At the end of last year, I decided that I needed to somehow do something for the animals,” Thiago told The Dodo. “While talking to my father, I told him about my idea of ​​bathing street dogs so they stay clean and fragrant and people look at them differently on the street.”

The project got off to a bumpy start, but Thiago and his father quickly worked out the kinks.

“Catching dogs on the street is difficult, since they are always scared and many are victims of abuse,” Thiago said. “So we spent some time without baths until my father spoke to the NGO Noah’s Ark and we started to bathe their newly rescued dogs.” 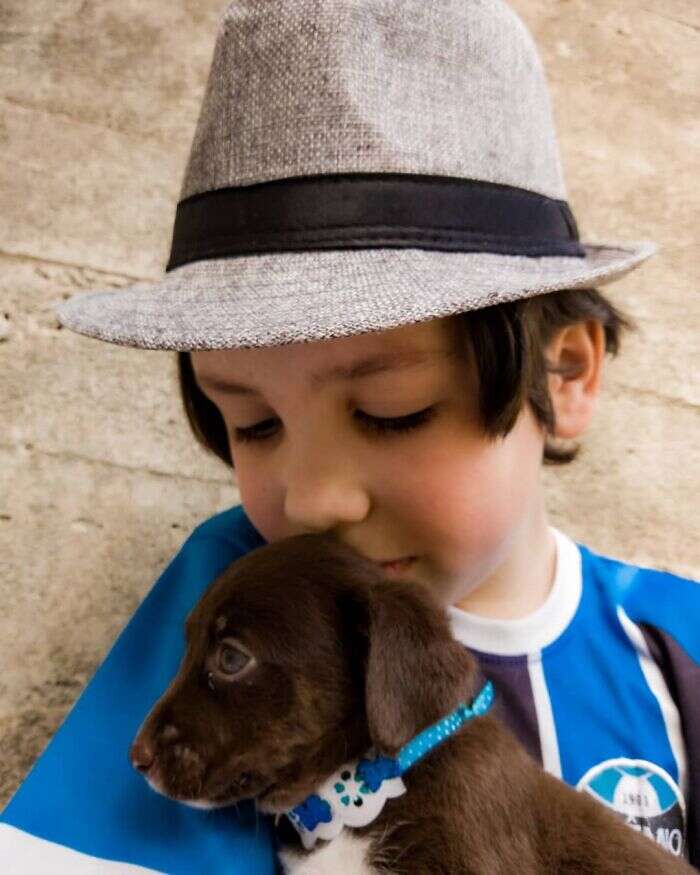 After the dogs take their baths they each get a photo shoot with Thiago to increase their chances of adoption. Thiago’s father edits the pictures and posts them on social media to highlight each one. To date, Thiago has given 48 baths and has received a lot of support from his community — including donations of pet shampoo and bath products.

“The project has really borne fruit, because most of the furry ones are adopted,” Thiago said. “This gives a lot of motivation to continue.” 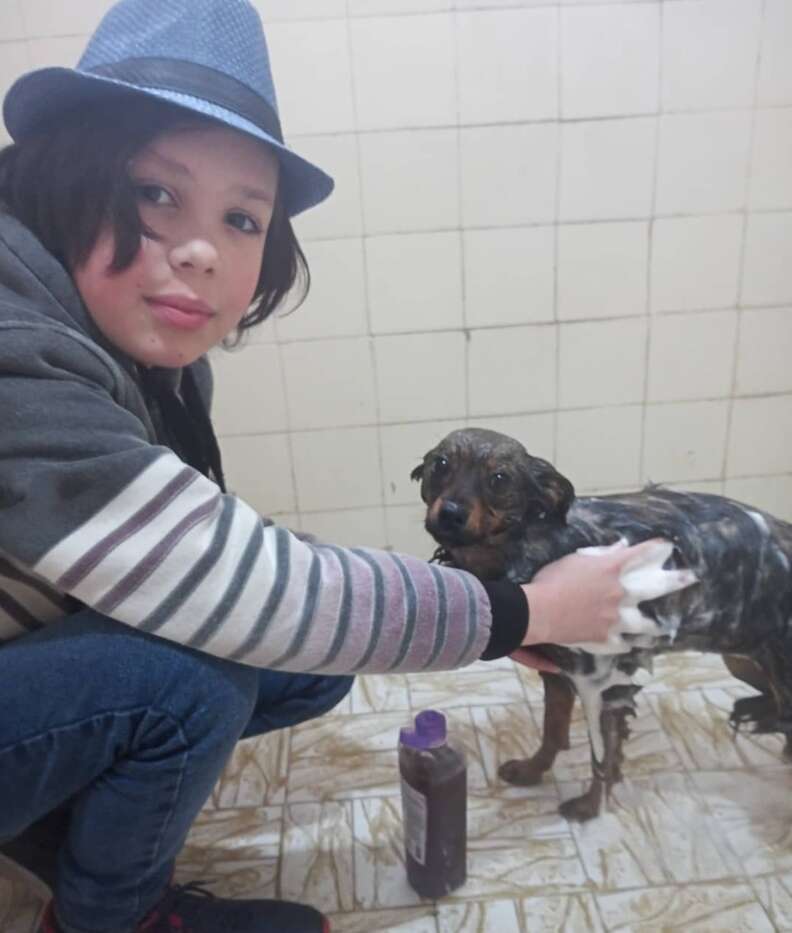 Thiago hopes that his efforts will change the way people think of the homeless animals they pass every day, and will convince more people to open their homes to them.

“[I want] people to be not afraid to adopt,” Thiago said. “It’s the best thing in the world. But let them adopt the dog knowing it’s not a thing or a toy. He is a being who will live a long time and who just wants to give us love.” 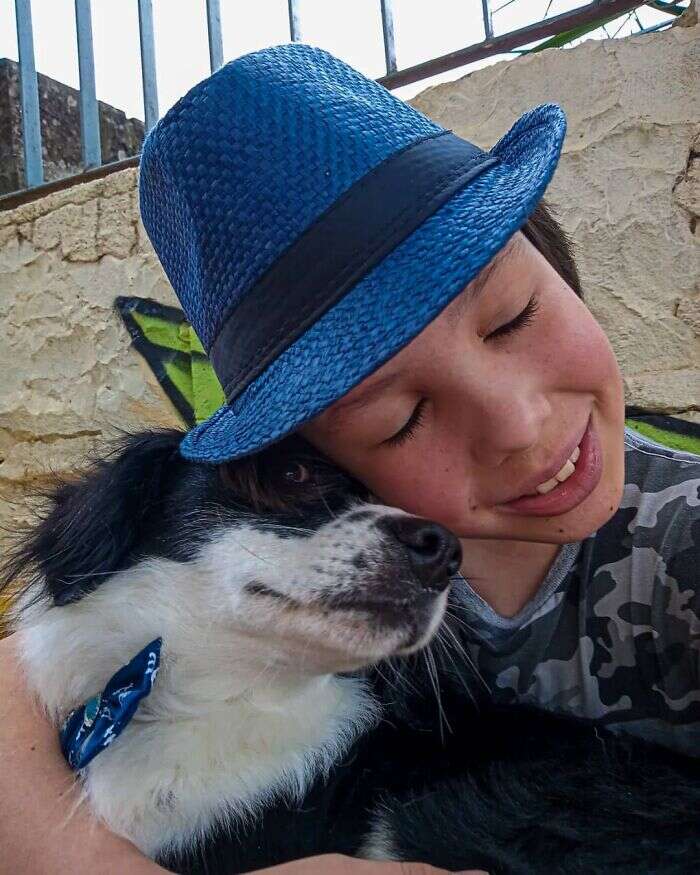 And for those who don’t have the space or ability to adopt a dog, Thiago encourages them to help in other ways — such as donating, volunteering at a shelter or putting out small bowls of food and water on their sidewalk.

Even the smallest effort, or a little shampoo, can make a difference.