Sometimes it feels like days, months and year pass by in the blink of an eye.Whenever we reach a milestone in life, it’s natural to look back at the time that’s passed and marvel at everything we’ve been through.And when a young man named Dylan graduated from high school, his mother wanted to do something to mark the occasion.And what better way to celebrate the journey Dylan had made than to include his constant companion in the celebrations?

After all, the family’s pup, Ruger, had been there every step of the way.Ruger has been a part of the family for over a decade and has been a loved and treasured family member since the day he was adopted.When Ruger joined the family, he was just a little puppy, and Dylan was still a young child.The two quickly grew very close and developed a sweet and loving bond.

Dylan and Ruger grew up side by side, and Ruger was there for all the countless milestones and precious moments that have made Dylan the young man he is today. 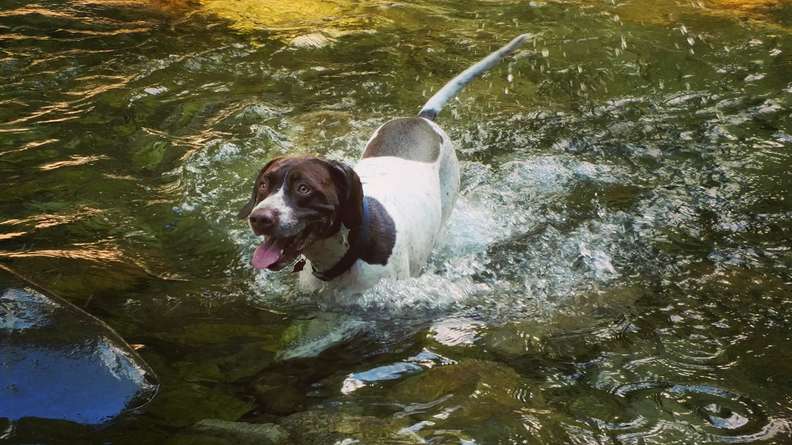 On Dylan’s first day of school, Ruger was still a young pup and the two posed for a photo together to immortalize the very special day.

And so, years later, when Dylan was graduating high school, Dylan’s mother, Corie Bliss, came up with the idea to recreate the adorable photo from Dylan’s first day of school. 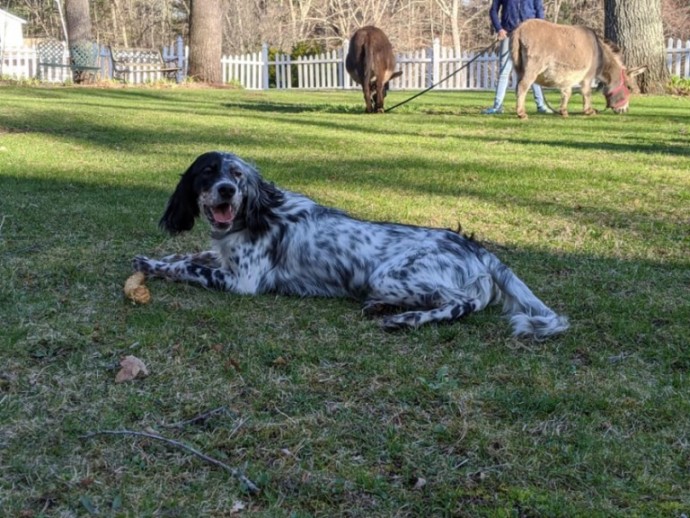 The photo turned out great and captures the passage of time in a beautiful, loving and perhaps somewhat bittersweet way.

Watching the photos side by side proved to be a deeply emotional experience for Corie, and Dylan was happy to have a picture which perfectly illustrated Ruger’s importance in his life and the loyalty and love that exist between the two of them.

Ruger has been and continues to be, a very important part of the family. 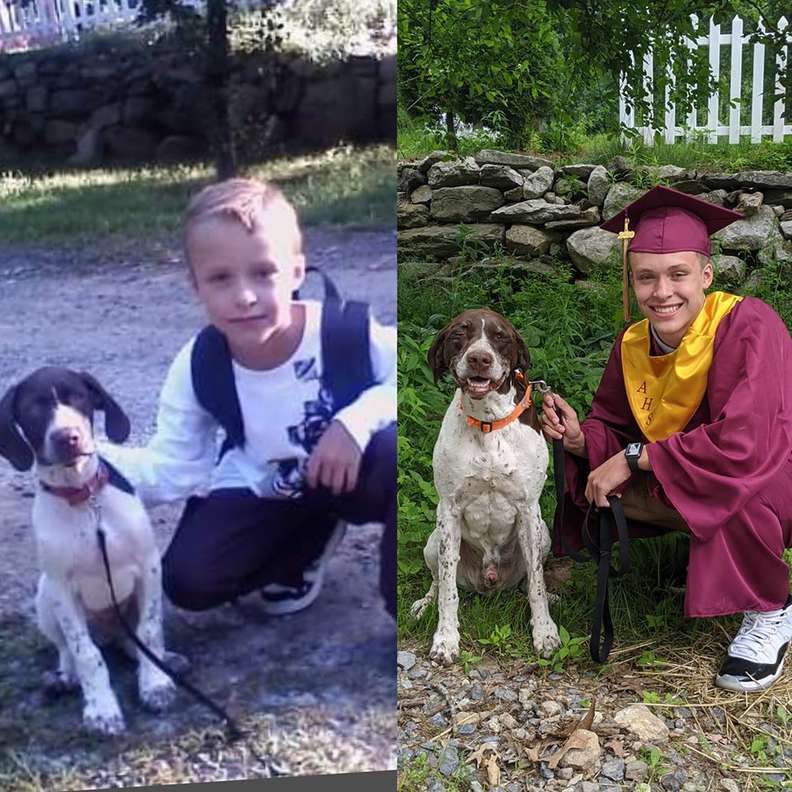 He’s shared in both memorable and mundane experiences over the years and has given the family countless, deeply treasured memories.

Unfortunately, Ruger’s journey will soon come to an end. The senior pup has battled cancer for some time now, and soon it will be time for him to lay down and rest.

The family is naturally heartbroken at the thought of losing Ruger, but they are immensely grateful for all the beautiful memories and experiences he’s played a part in over the years. 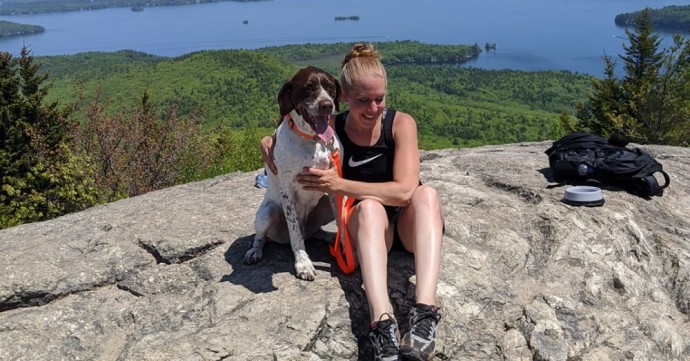 And now, they’re using the time they have left to the fullest. Sweet little Ruger is not done making memories, and neither is his family.

For now, they are focusing on the love and affection they feel for each other and making sure to treasure each moment they get to spend together.

Many people have been touched by the beautiful recreation and have expressed their love for Dylan and Ruger. 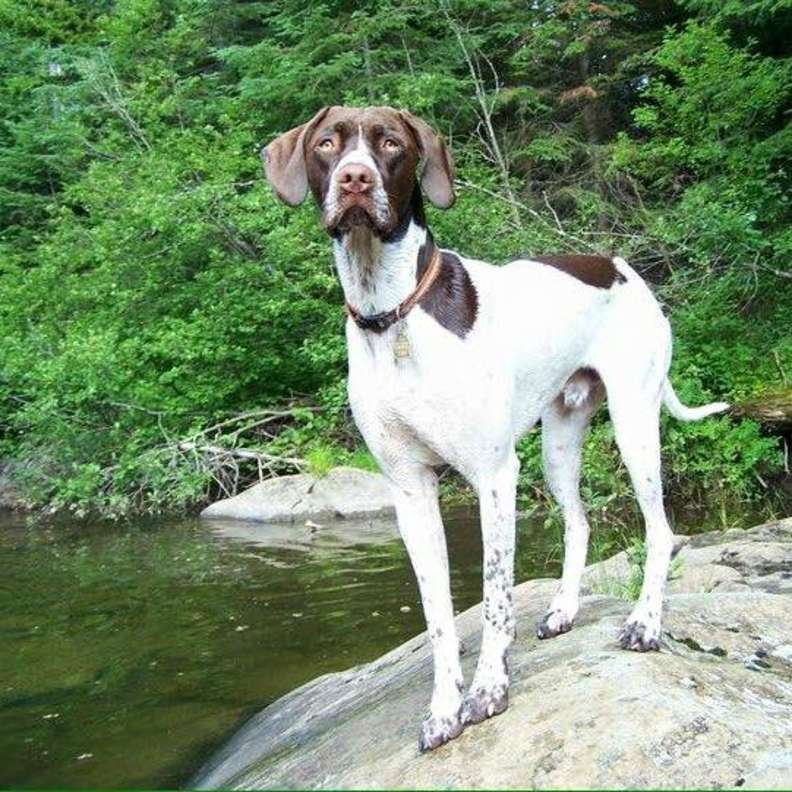 Stubborn K-9 Officer Refuses To Get In Car, Partner Has To Use This Hilarious Technique