K9 officers and their dogs share a very close bond so when K9 Mattis fell thirty feet while pursuing a suspect, his handler feared the worst for his partner, who you just might recognize from television.It all began one night when Officer Tappen and K9 Mattis, from the Alpharetta Police Department, pulled over two suspects. The suspects fled on foot with Tappen and K9 Mattis in hot pursuit.

In an attempt to escape, the suspects leaped over a guardrail with the K9 following right behind them. Tappen managed to stop himself from jumping the rail, but Mattis was already leaping over it. As Mattis watched, the sight before him made him fear for his partner’s life. Mattis was flying through the air – the hard ground thirty feet beneath him.

“I started to jump over the guardrail and then I stopped myself,” Tappen told 11Alive News. “Then, out of the corner of my eye, I saw my partner in full flight.” 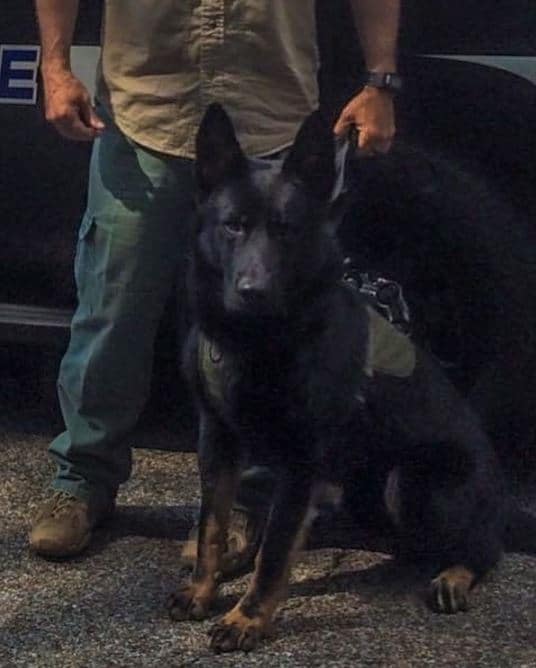 Miraculously, Mattis landed on one of the suspects, which helped break his fall. He then held the suspect down until additional officers arrived on the scene and arrested him. 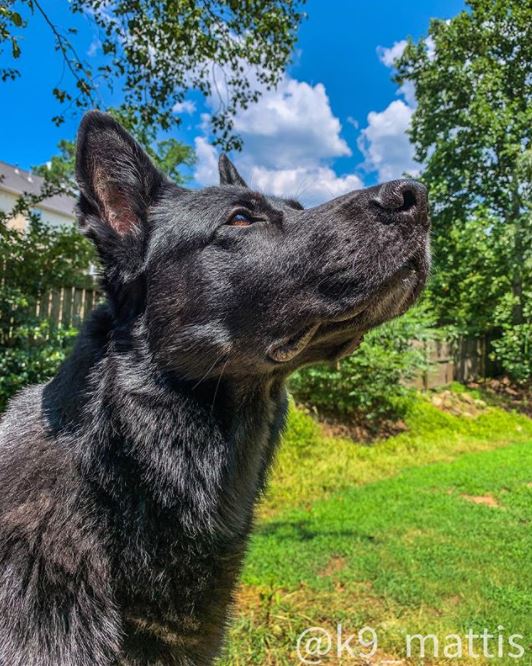 Officers rushed K9 Mattis to the hospital, where it was discovered he had a lacerated liver. He had to have emergency surgery to save his life. Luckily he recovered but his partner recalls: 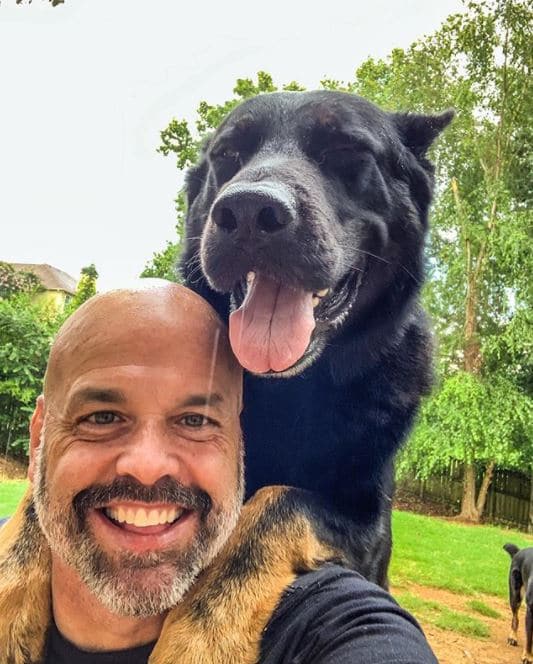 “When he came out of surgery at the emergency vet, that was one of the best feelings in the world.” 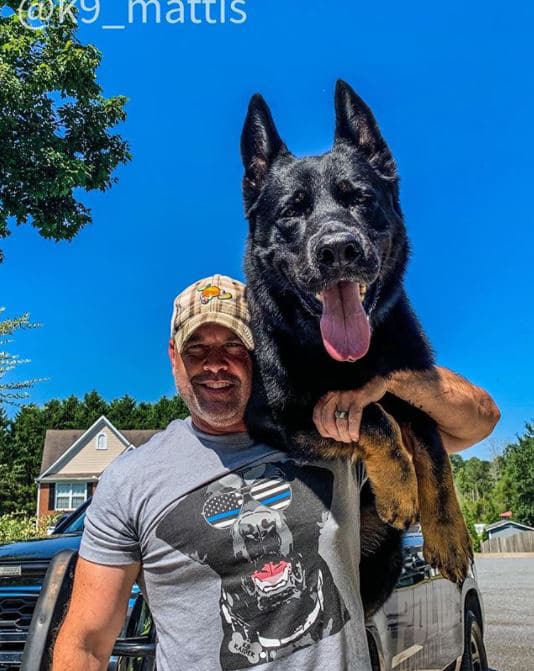 Not only did Mattis survive, he went on to receive numerous awards for his service and bravery, including a Purple Heart, Officer of the Year, and the Director’s Award for Exceptional Service.

In fact, you may even recognize him. The two officers became famous on Instagram and Tik Toc. There they share adorable photos, funny videos, and discuss their adventures on the job. 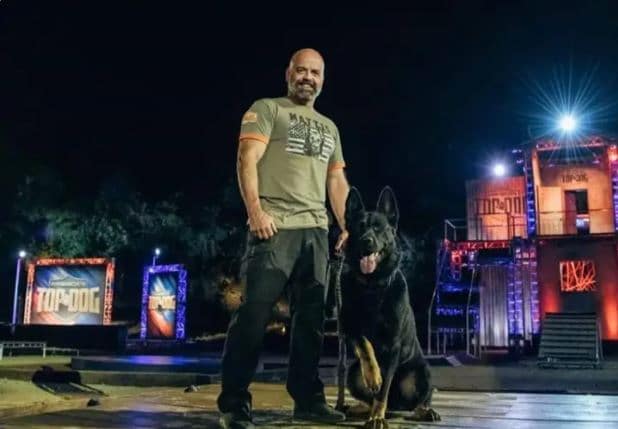 Then one day, their online popularity, along with Mattis’ heroics, caught the eye of A&E producers and were invited to compete on America’s Top Dog. Unfortunately, the two didn’t win due to a small misstep but they were awesome in their attempt.

Despite Tappen and Mattis’ celebrity, the two are back fighting crime and protecting the citizens of Alpharetta. However, they continue to entertain fans with their quirky videos and photos.