An animal shelter in Kansas City, Kansas tried everything they could think of to find this adorable dog named Merrick a home. But for some reason, nothing has worked. They have tried the usual social media posts, photo shoots and videos but were running out of ideas. Unbelievably, despite a great personality, Merrick has lived at the Humane Society of Greater Kansas City for almost 5 years.

Nobody knows for sure why some great dogs go unwanted and unnoticed in shelters but the longer they are there; the harder it is to place them into loving homes. Merrick is one such special dog.“Merrick has been here with us 1,675 days. But I’m not giving up on him and nobody should,” Humane Society President and CEO Kate Fields said.

Living in the shelter, Merrick is not totally alone. He has 15 people who visit and play with him every day, however, they can’t replace being part of a family. According to the shelter,

“They love him and they spoil him, but he needs that family environment, that individual love, that connection. He’s not getting that here.” 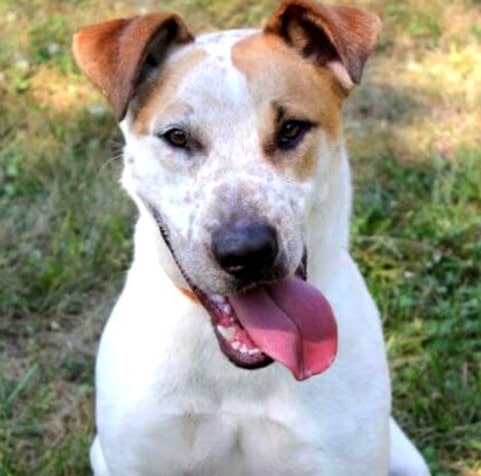 In a grand attempt to find Merrick a home before the holidays, the shelter came up with the idea to put up a billboard with Merrick’s picture plastered on it. The billboard will be placed somewhere in Kansas City in the next few weeks.

Scott Poore, animal advocate and owner of Mission Driven is hopeful that the result will be Merrick finally finding his forever home.

If you have it in your heart to give Merrick a home, you don’t have to wait for the billboard and can contact the shelter directly. 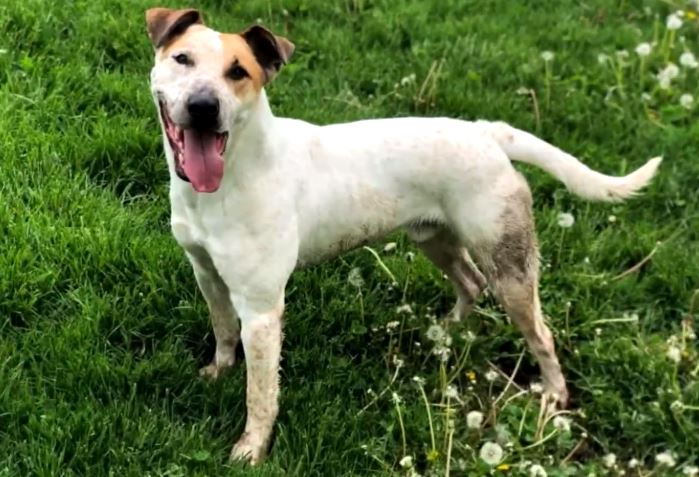 If you want to help in other ways, Scott Poore has launched a GoFundMe to help pay for the billboard – all extra proceeds will be donated to Humane Society of Greater Kansas City.

Merrick is a healthy, happy, active, and playful dog full of personality. He needs a home without children and other dogs.