Little Chuck’s parents were away one day when he slipped into the pool by accident.The little pup struggled to get out on his own as his big sister Jessie desperately tried to pull him out.After over 30 tense minutes, Jessie finally got hold of her brother and pulled him off to safety.Little Chuck was strolling in the backyard one day when he got into an accident.He was walking beside the pool when he slipped and fell into it. He desperately struggled to get back to safety but couldn’t get out on his own.

His parents were away from home, but fortunately, his big sister Jessie rushed to his aid.Little Chuck was dripping wet when their parents, Byron Thanarayen and his wife, returned home. It was only when they checked the security camera footage that they realized what had happened.The footage captured the exact moment that Chuck fell into the pool.

As Jessie tried to guide him to safety, Chuck struggled to get out on his own and only managed to circle the pool for several tiring minutes. 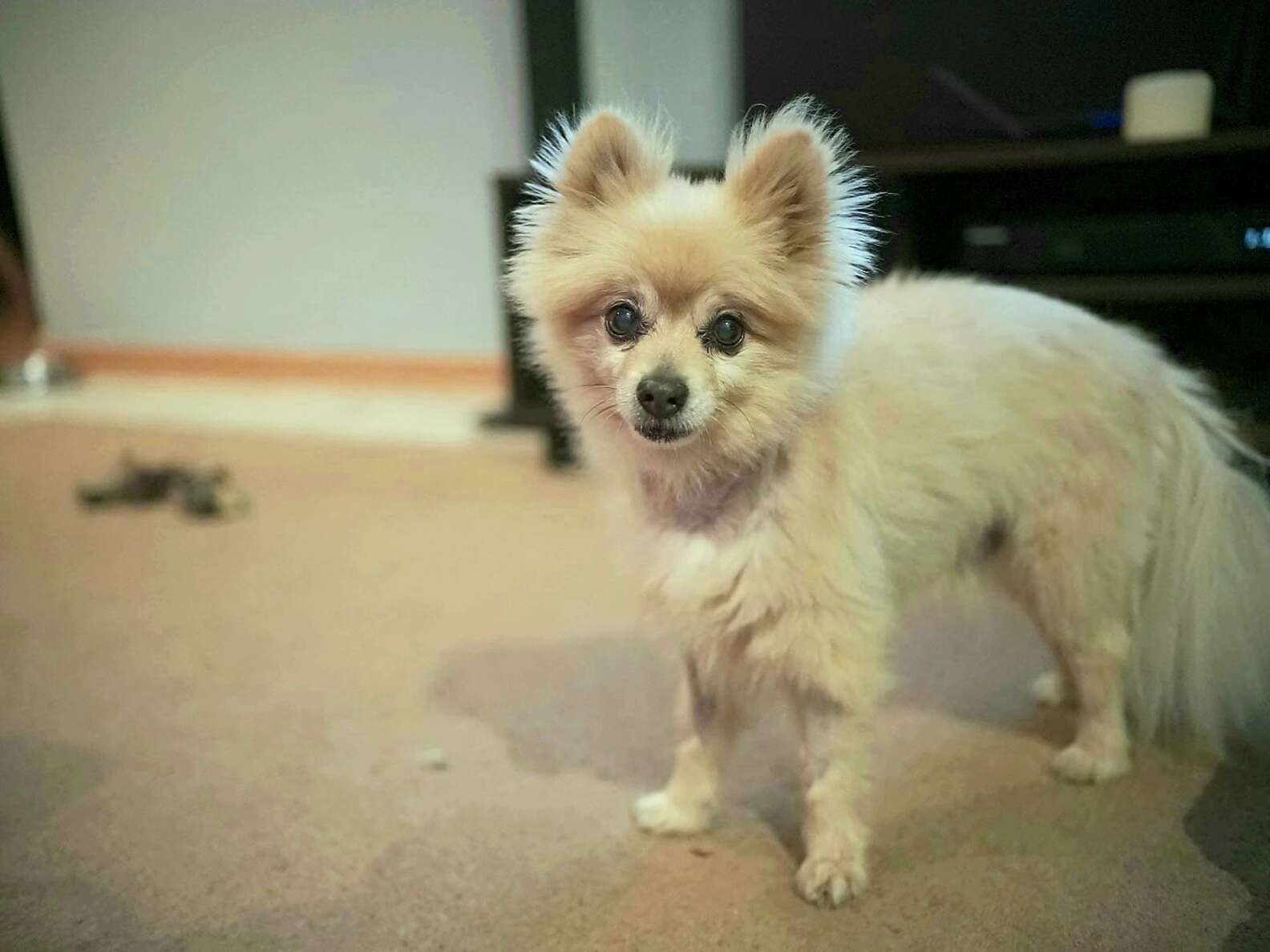 Every time Chuck got near the side of the pool, Jessie tried to pull him to safety, but the little pup kept drifting away.

Finally, after more than 30 minutes, Jessie was able to pull her little brother out safely. 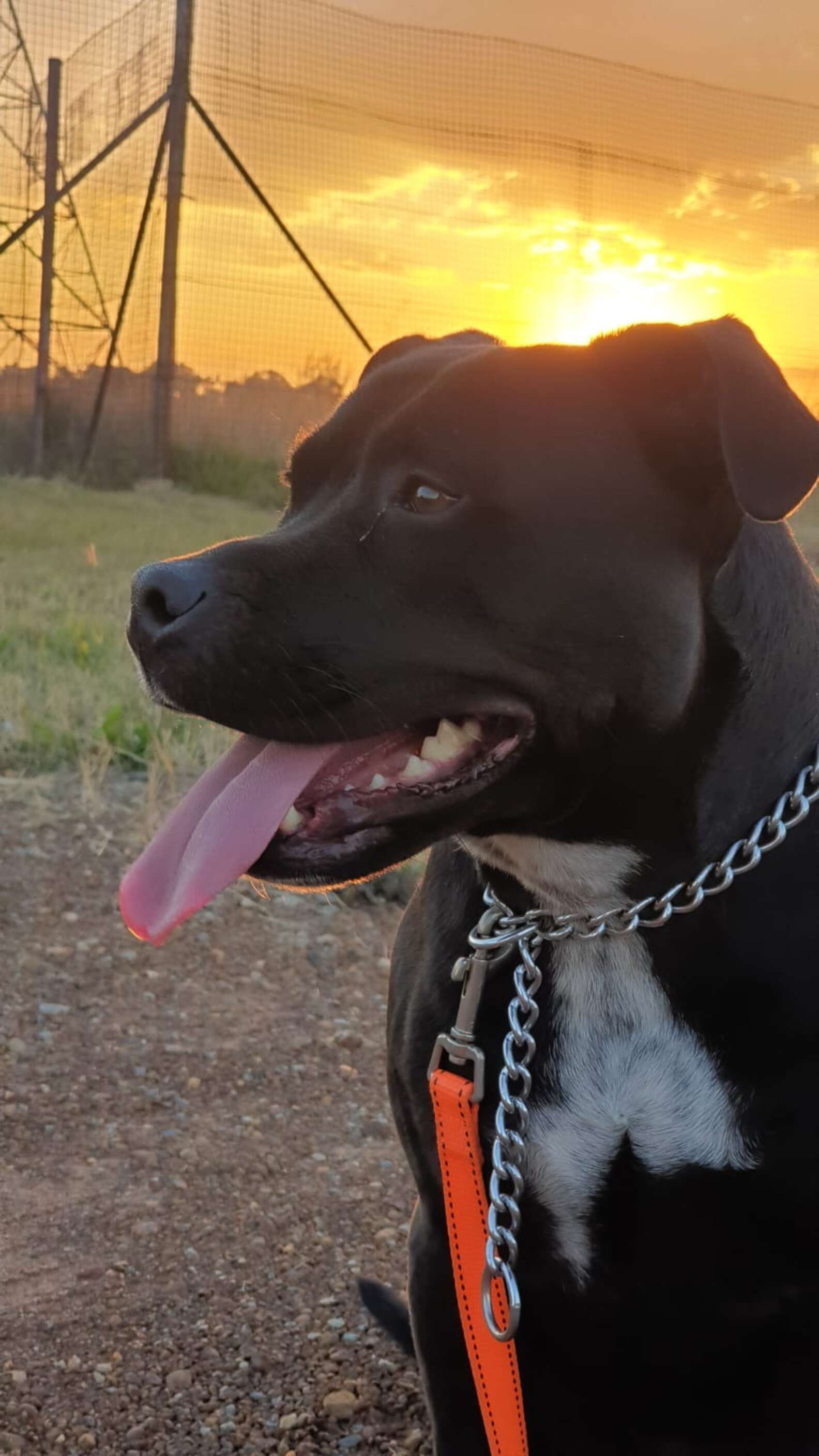 Byron said they were “stunned” upon seeing the footage. Little Chuck could have drowned were it not for Jessie’s help.

He told The Dodo that Jessie is already “very lovable, caring, and warm-natured,” but they had no idea that “she had that hero streak in her.”

Both dogs have never fallen into the pool before, but upon seeing the danger, their parents will now have the pool covered to prevent another incident.

Byron and his wife made sure to shower their heroine with all the praise and treats that she deserves.

“She received lots of treats and hugs and kisses, and still receives so much attention and appreciation. She loves Chuck a lot. I always knew she was a special dog, and this just proves it,” Byron shared. 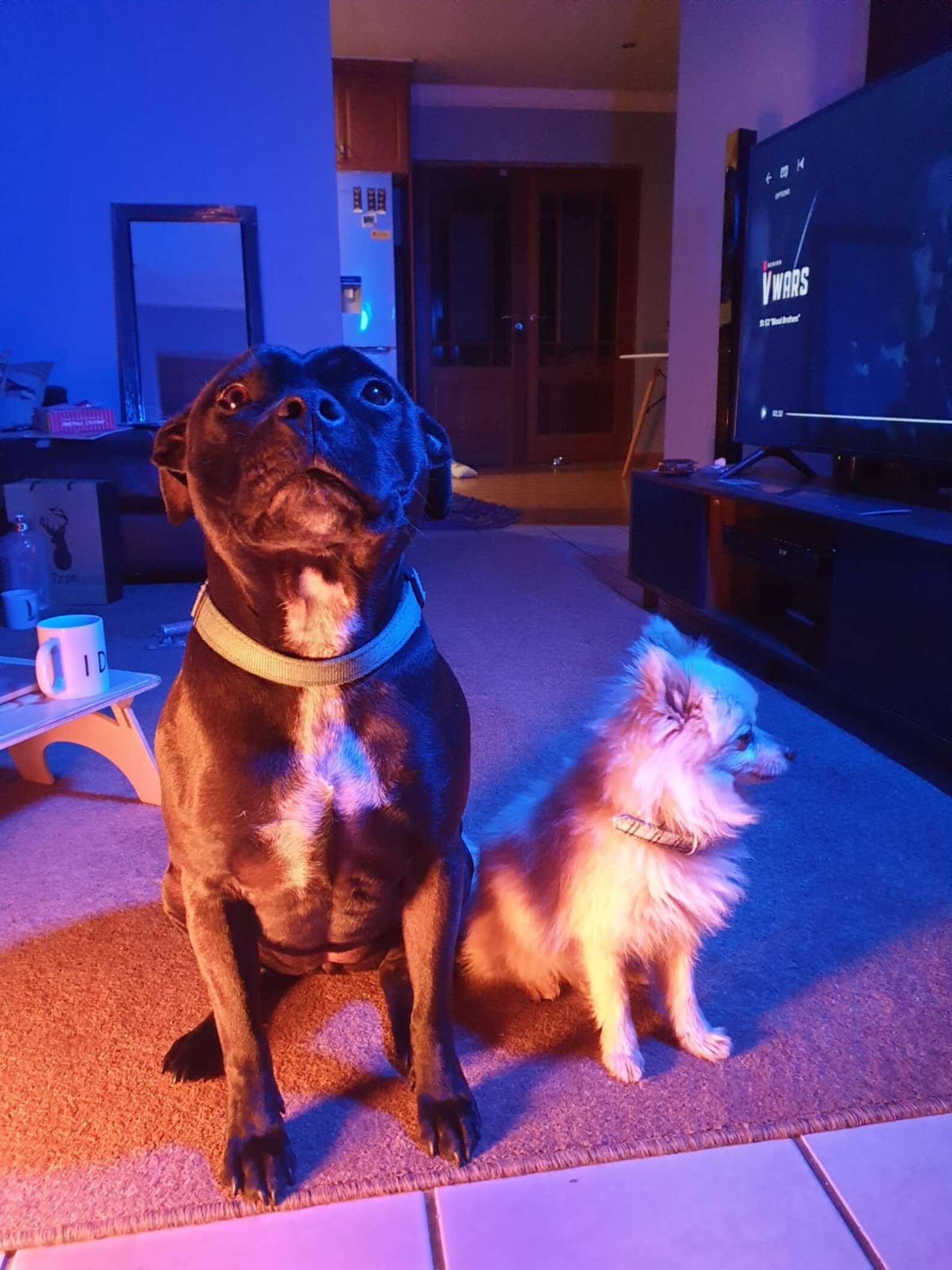 Husky Pup’s Unique Howl Is So Soothing, His Siblings Sleep Right Through It Fisherman Comes Across Fox And Cat Together Out In The Wild