Zelda is a sweet rescue pup who, after spending some time in a foster home, finally got her forever family.This should have been a joyous moment, but there was one problem: Zelda had developed a deep and unbreakable bond to her foster mom, Seneca Krueger.Krueger had taken Zelda in and cared for her when she needed it the most, and Zelda loved her with all her heart.

Krueger specializes in fostering dogs with trust issues, and when she met Zelda it was clear that the poor pup was suffering from terrible anxiety.Krueger did everything she could to make Zelda feel safe and grow more confident, but it was hard work.Zelda was extremely anxious and would alternate between pacing back and forth or hiding, all while being treated with anxiety medication.

But Krueger was determined to help Zelda work through her fears and grow happy and healthy. 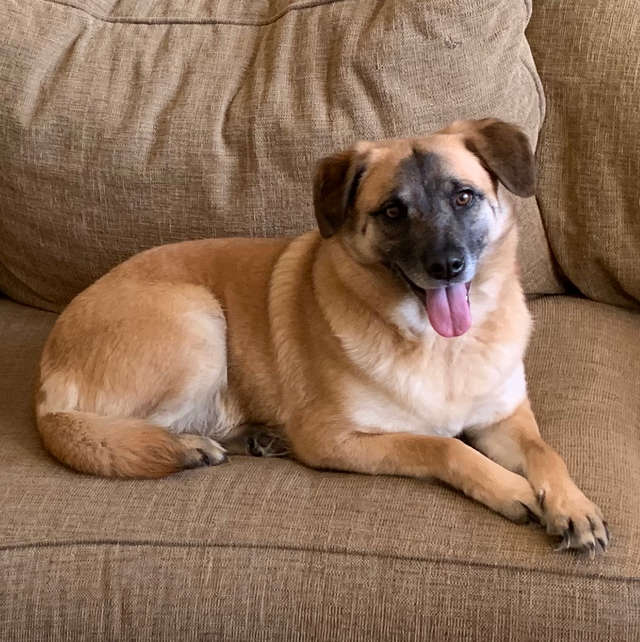 And while working with Zelda, Krueger began to develop a special bond to the pup.

Krueger discovered that Zelda experienced less anxiety when she was leashed, and so Krueger began to tether train her.

Slowly, Zelda grew less anxious and began to show more of her personality. She was still very anxious, but it was clear that she was getting better. 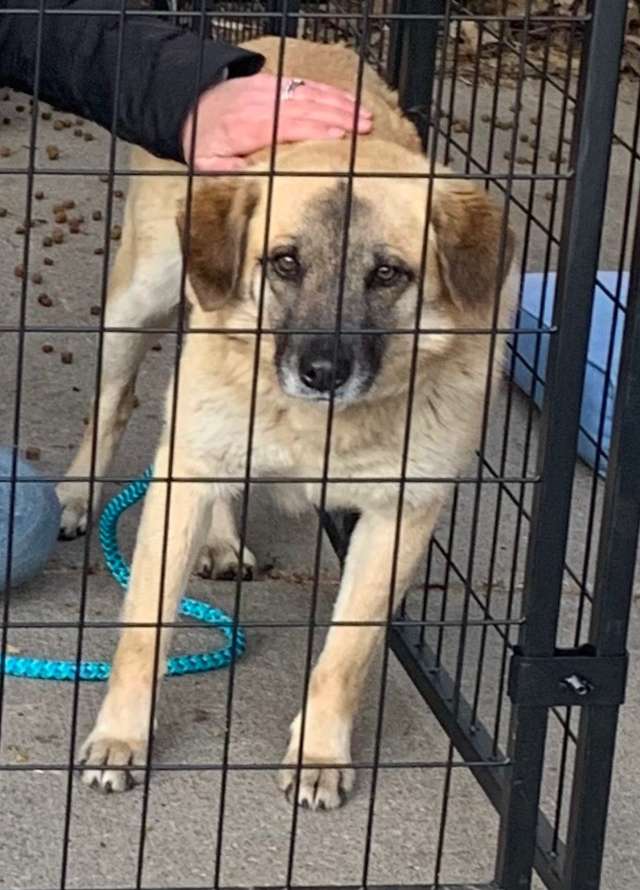 Eventually, she was even able to stop taking anxiety meds.

Krueger became a source of strength and comfort for Zelda, who always wanted to keep close to her.

After seven intense months, Zelda had gained enough confidence that she could be adopted into a forever family.

Zelda’s new family lived 40 miles away, and Krueger drove her there herself.

But even though Krueger has fostered approximately 40 pups, leaving Zelda with her new family proved to be incredibly painful. 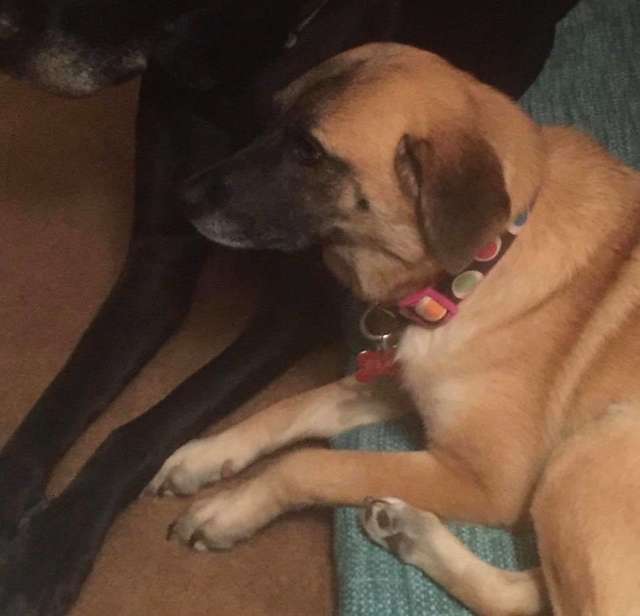 There was something about Zelda that made it very difficult for Krueger to let her go.

She cried and cried on the drive over, but thought she was doing the right thing.

She left Zelda with her new family, said goodbye, and drove back home.

Now, Zelda found herself 40 miles away from her favourite person in the world, and she didn’t like it one bit.

Zelda knew that no matter how nice they were, she couldn’t stay with her new family.

She simply had to be reunited with the woman she’d grown to love so deeply. 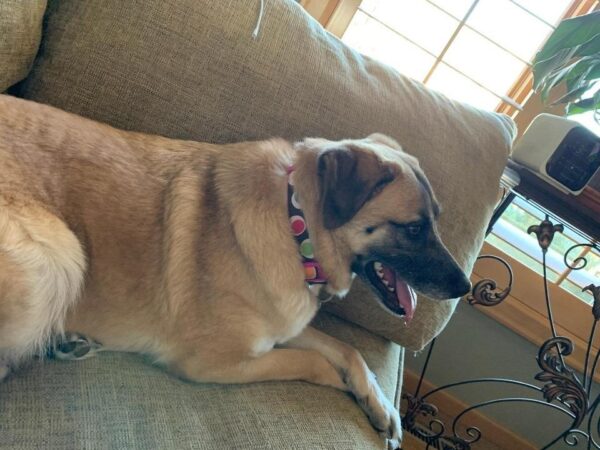 And so, just ten days after moving in with her new family, Zelda slipped off her leash ran away.

When Krueger got the call, she immediately joined the search for Zelda.

For days, Krueger and START (Search, Track and Retrieval Team) searched for Zelda, but with no luck.

Krueger was heartbroken but refused to give up hope.

Then, after being missing for two months, someone spotted Zelda in Minneapolis.

When Krueger got word of this, everything became clear to her.

Minneapolis was roughly halfway between Zelda’s new family’s home and the foster home.

Krueger realized that Zelda was making her way back to her.

They had been feeding a nervous stray, and eventually managed to captured it.

Krueger visited the couple and there she was; Zelda.

She was scared, weak, and hungry, and she’d been on the road for over three months, but she was finally home.

Zelda’s new family decided that their home was not ideal for Zelda, and gave back custody of her to the rescue centre.

It took her 97 long days, but Zelda is finally where she’s supposed to be.

Zelda’s incredible story of love and perseverance has resonated with many people online. 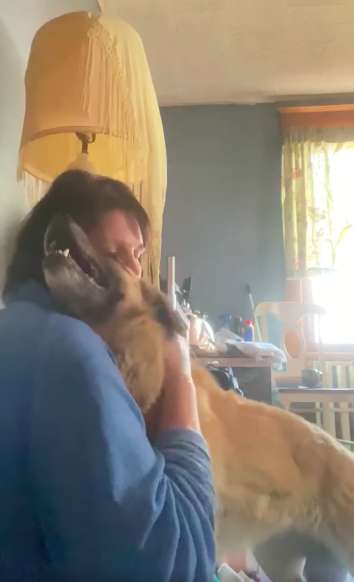