Always be careful of what shelter you take an injured animal to. Many shelters are known as “kill shelters”, and do nothing except euthanize and put down animals brought to them. Obviously, sometimes there is no other option, but that is not always the case.

Kill shelters can get a little trigger happy, and they were planning on euthanizing poor Robin before someone came to get him. There were five minutes before Robin was due to be put down when members of Vet Ranch swooped in to save him and found out that he gives the best hugs.

Robin was brought to the shelter because of a broken leg. However, Vet Ranch realised his leg was just bruised. There was no break. Robin is a lucky pup for sure. However, it was only after rescuing him that his rescuers realised how much he loved hugs. And his hugs are the most adorable things in the world. 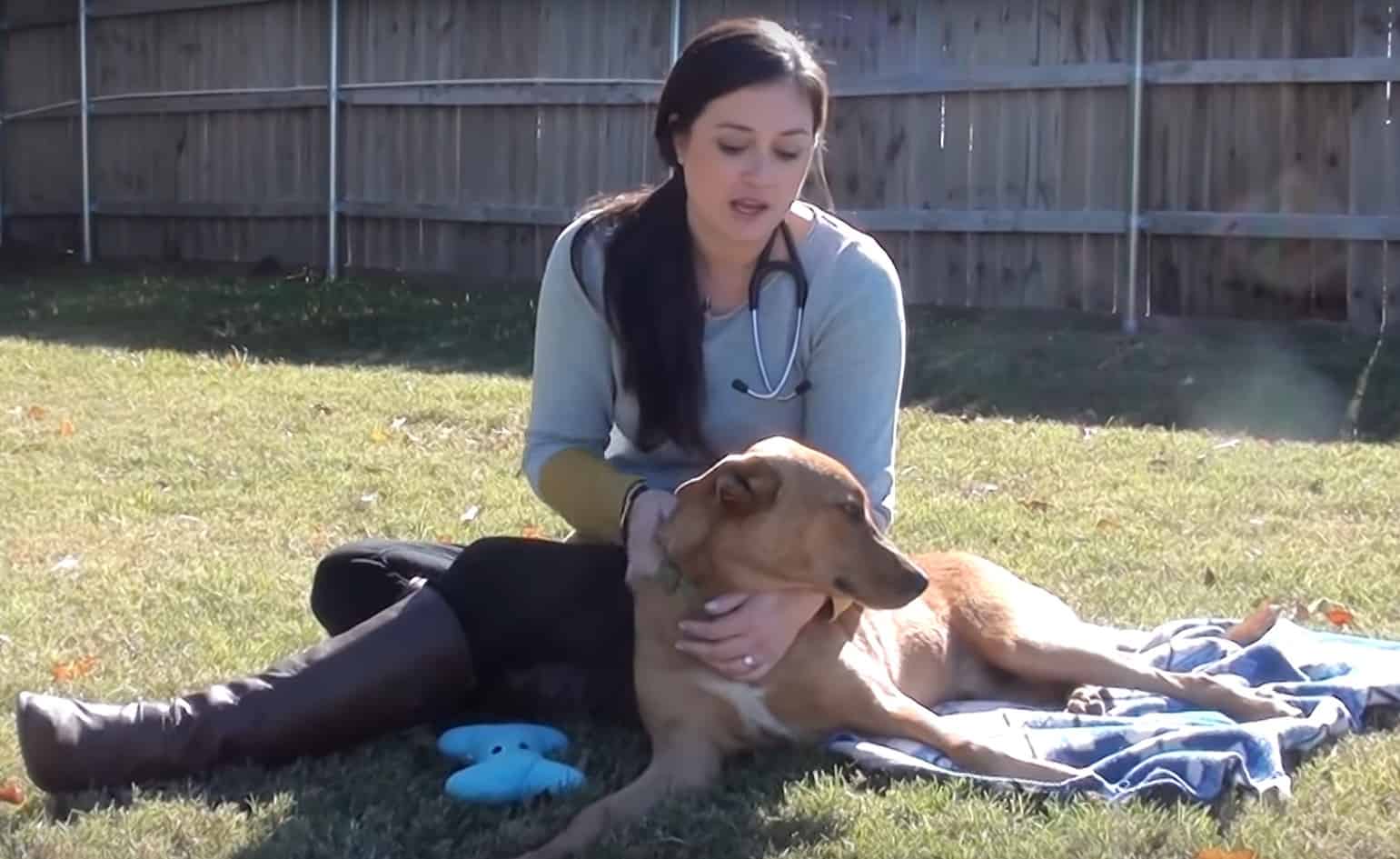 Check out the video to see his most adorable hugs. Robin looks so happy when he’s hugging. Thank God that he was saved before being put down. Especially as he wasn’t actually hurt at all! Vet Ranch saved his life for sure, and now he can live on happily ever after. 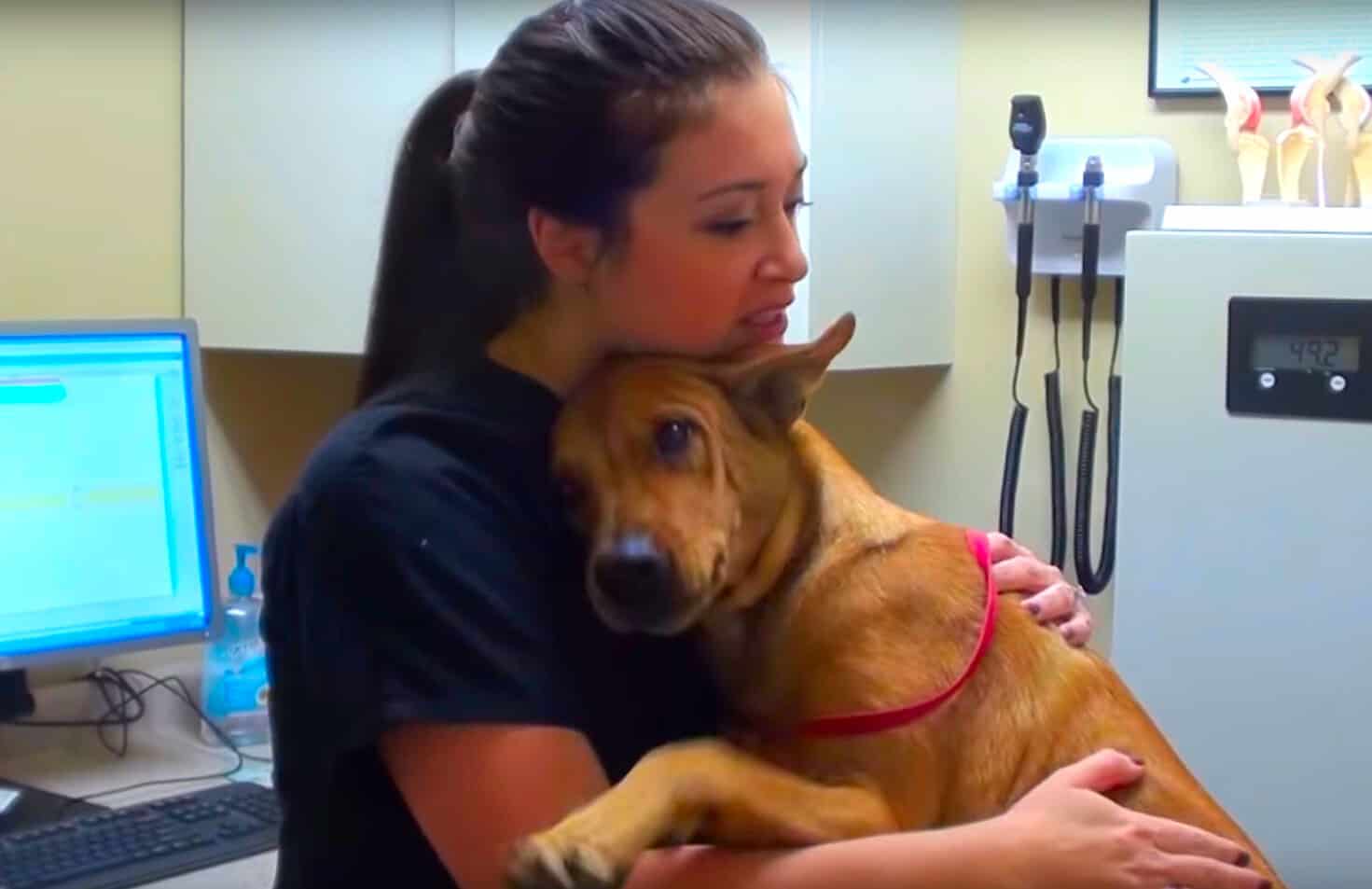 Robin was adopted just a month after being rescued, and his new forever home is welcoming his amazing personality. His new mom assures us that he’s being thoroughly spoiled and looked after. We’re sure he’s giving lots of hugs in return, like the good dog he is.

What do you think of this adorable doggy? And what about his hugs? Let us know what you think of Robin in the comments, and share with your family and friends.