Things don’t always go as planned. But sometimes, they actually end up being better than expected. So, a rescue pup named Finn is glad his journey to find a family wasn’t quite as easy as planned because he wouldn’t change his life for the world.

Brothers Henry and Elias Friedman went on a cross-country road trip together to bring Finn to his new family. Yet, when Finn’s family had a change in plans, the brothers didn’t panic. Instead, Henry decided to adopt the pup and give him a live of adventure.

In May 2018, Henry and Elias planned to travel from New York to Southern California to bring Finn home. Finn had been rescued from the streets of Puerto Rico, and a family happily agreed to adopt him. Henry was living in a converted cargo van at the time, which seemed perfect for this event. During their travels, Elias, the founder of The Dogist, planned to document the details of their adventure. 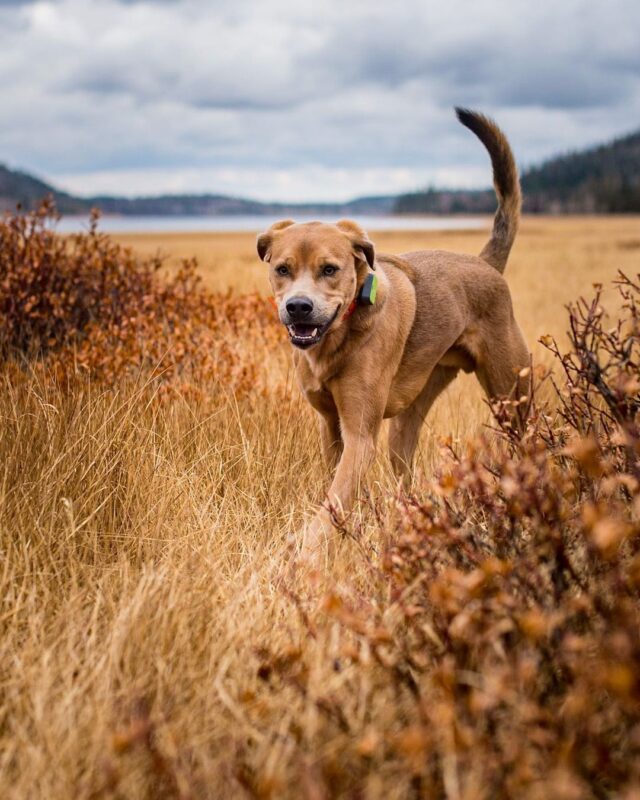 There was a small setback though: Finn’s family was no longer able to adopt him. But since Henry already bonded with the dog, he decided to adopt Finn himself. And he certainly didn’t want to deprive Finn of the cross-country journey he was promised.

Finn seemed to be a great travel dog, so Henry decided to put his van life to good use. The duo began traveling around the world in their van. Henry set up an Instagram account to document Finn’s adventures, and they sometimes schedule meetings with some of their fans, which is now over 197,000! 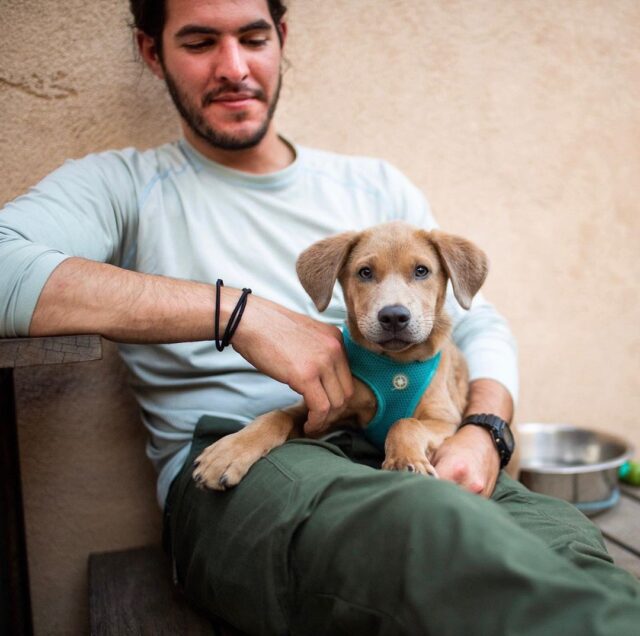 Henry fell in love with the unique lifestyle he created for him and his dog, but he knew there was more they could do during their travels. So, they began helping other rescue dogs while they explored new places.

In August 2019, Henry created a project to help rescue dogs like Finn. Every month, he features a new shelter or rescue on Finn’s Instagram page. The organization is usually near the area where Henry and Finn are traveling at the time. The goal is to raise awareness for the many shelters and rescues that most people aren’t even aware of.

“Most people only know the rescue they got their dog from or the one around the corner from their house,” Henry said. “It allows us to make this enormous impact wherever we’re going.” 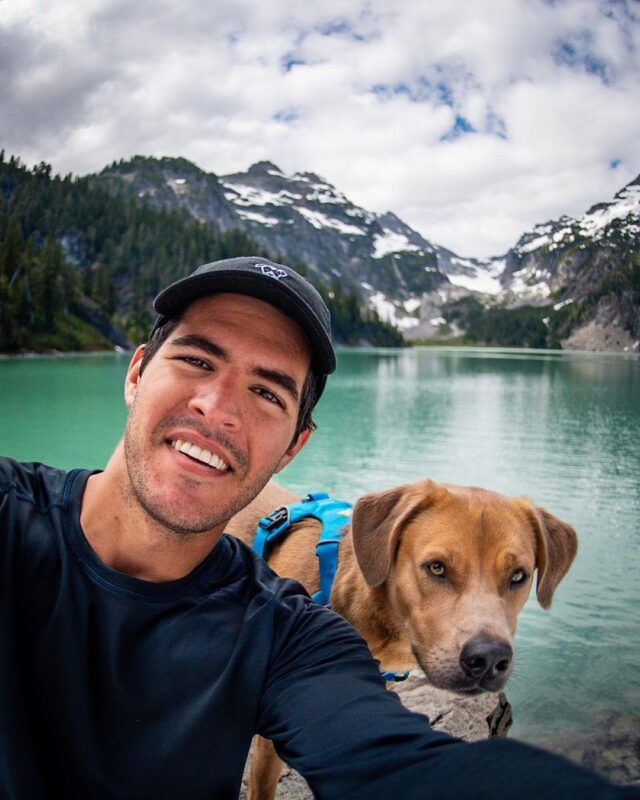 Henry and Finn also raise about $13,000 a month to help with various animal-related organizations. They help fund spay and neuter clinics, provide free vaccinations, hold dog food drives, and transport dogs on rescue flights. They’ve also fostered over 60 different dogs in their van along the way. Each foster dog travels with them until they’re matched with their perfect forever family.

At first, Henry only planned to live in his van for about six months. But now, he and Finn have been traveling together in it for three years! Henry says it’s likely they’ll continue this lifestyle for at least five more years. As long as there are dogs to save, there’s no stopping these best friends. 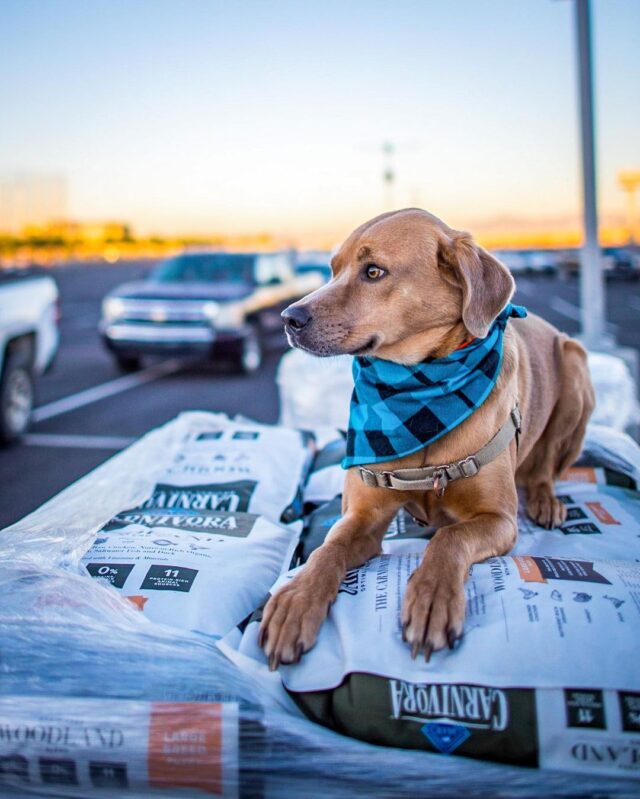