Aitchison is the founder of Phodography, a photography business that aims to capture the beauty of a dog and human relationship. Their mission is to capture and preserve these bonds through beautiful photos.She has been working with animals, specifically dogs, for the last five years, and she is loving every minute of it. Well, who wouldn’t?

According to Aitchison, she was inspired by her late great uncle, John Ronald Craigie Aitchison, who was a painter. Thanks to his presence in her life, Ursula Aitchison started Phodography. 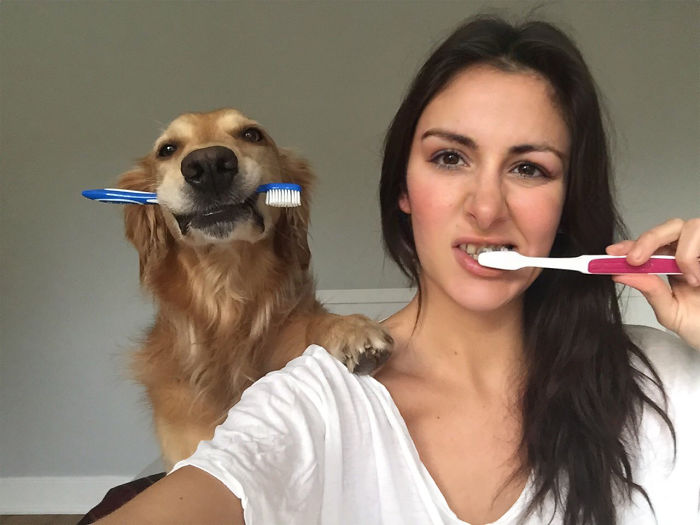 John Ronald Craigie Aitchison was a Scottish painter best known for his vibrant, color-stained works, and Ursula was inspired by his uncle’s works featuring his beloved Bedlington Terriers. 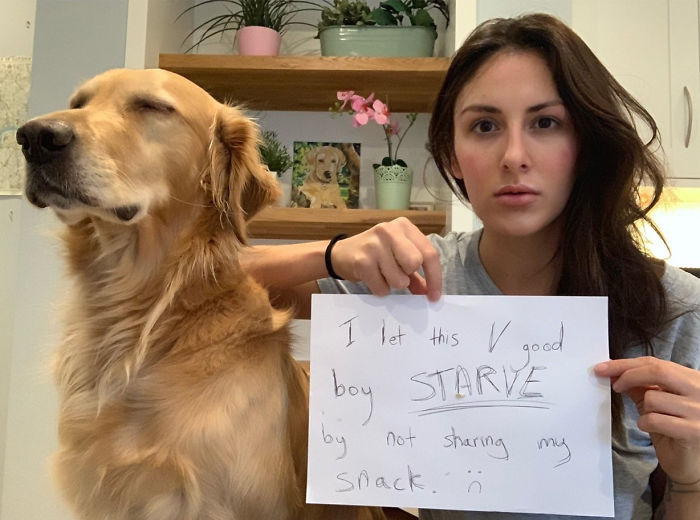 When she isn’t taking other pets’ portraits, Ursula Aitchison snaps photos with Hugo. Sometimes, they are in wacky poses, and most times, Hugo is in silly costumes. Check out some of their best photos below, and don’t forget to see more of Ursula’s work on her Instagram and Facebook pages. 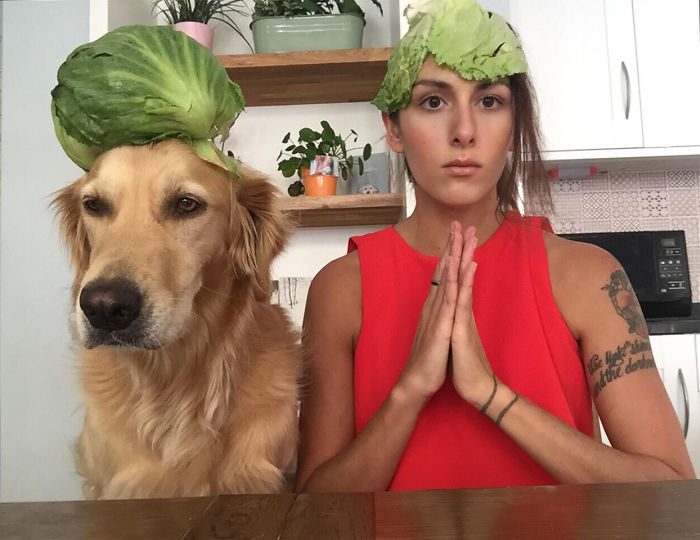