The adorable Kiko and Watson are best friends who also happen to be Instagram superstars. They have a million fans but all those eyes on them doesn’t stop them from getting into some mischief now and then.Kiko and Watson are not only best friends, they’re more like brothers. Like all siblings, sometimes they try to see how much they can get away with. In this case, Watson steals his brother’s breakfast.

Kiko had been under the weather so his appetite had been off. Taking advantage of the situation, Watson went for a second helping and ate Kiko’s breakfast. Their fur mom, Jenny, noticed something was amiss and confronted Watson for his adorable misdeed.Jenny doesn’t tolerate food theft in the house so she addresses Watson. “Watson, did you eat Kiko’s food?” she asks him. The guilty fluffer immediately hides his face, clearly guilty as charged.

Jenny then gently chastises Watson and makes him go apologize to his brother. The “CEO of Hugs” walks over to Kiko and gives him the sweetest hug ever! Now all is forgiven, after all, how could anyone hold a grudge while looking into those adorable eyes? 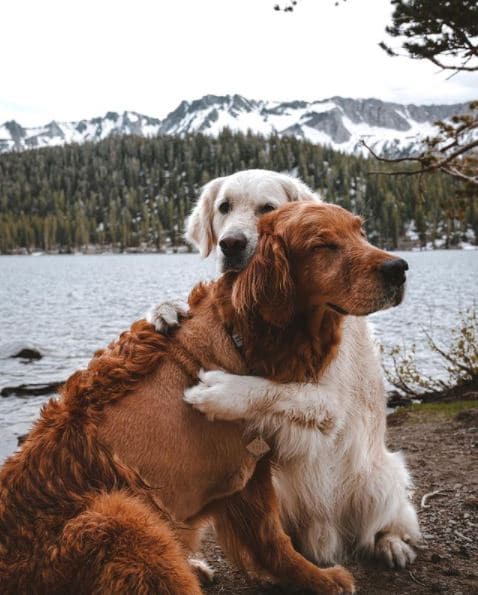 A little background on the adorable dogs…

Watson was originally Jenny’s emotional support dog and helped her get over social anxiety and depression. Kiko was adopted from a close friend when he was four years old. At the time of this video, Kiko had been having some health issues. 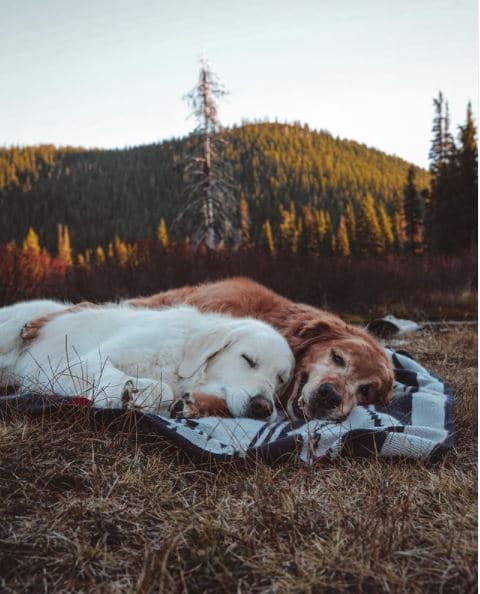 Since this filmed, Kiko was diagnosed with cancer (osteosarcoma) and is now a cute tripod. The super loving Watson, the “CEO of Hugs” helped his friend during his illness. 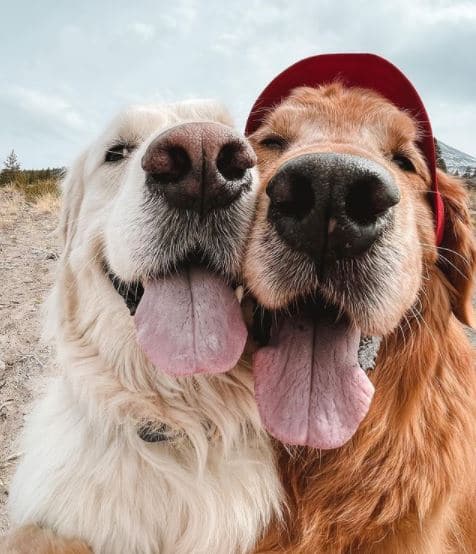 You can learn more about Kiko’s cancer diagnosis and their journey together on their Instagram. Their mom Jenny has been kind enough to share some videos in hopes of helping pet owners going through something similar. 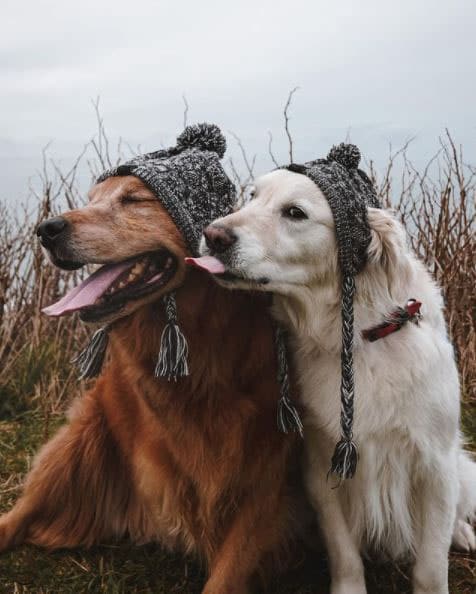 Their page is not sad. It’s filled with adorable sweetness with a dash of cute. Just two adorable dogs living their best lives with an owner who loves them. Baby Falls Asleep And Puppy Decides She Wants A Nap Too Man Shares His Bed With 9 Senior Dogs, With The Irish Wolfhound Beside It