A senior dog named Holly was living in bliss, but everything went downhill ever since her owner passed away. She was passed around many times like a “tacky gift no one wanted”. Eventually, she ended up with a family with kids and 2 doggie siblings.

The 12-year-old pooch was relieved thinking this would be her final forever home, but fate was still playing games with her.

Holly was endlessly ignored by her new owners, even when she tried her best to win them over. They hated that she peed on the floor sometimes (which was because of a neglect-related yeast infection). 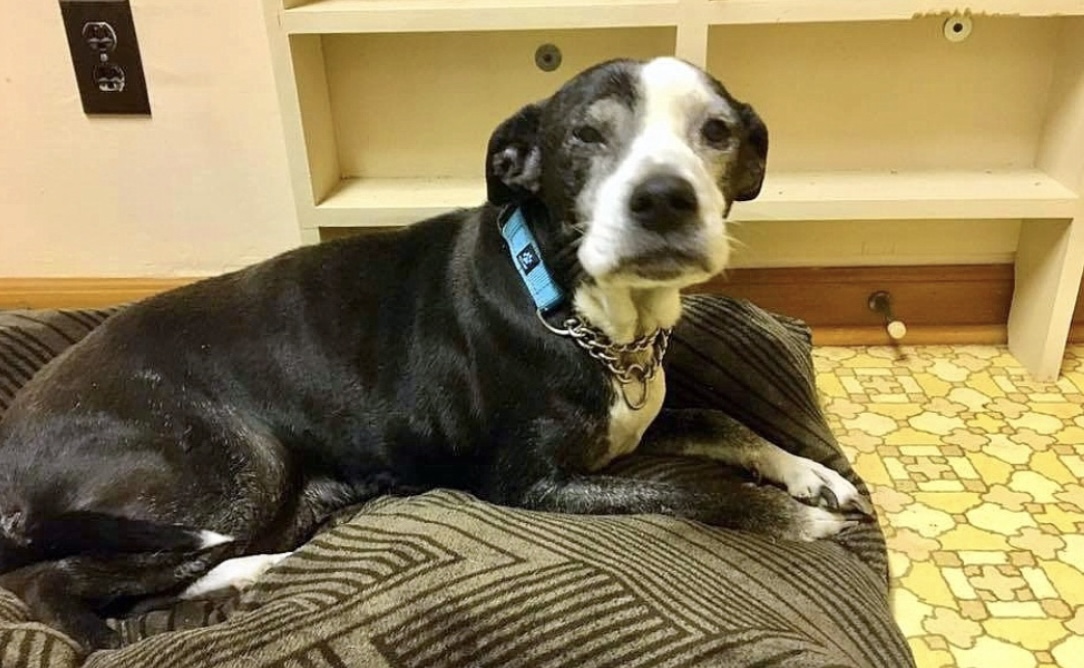 One day, just like that, the grandfather and the granddaughter picked Holly up and took her to the vet to get her euthanized.

When the vet staff saw Holly’s decent health, they refused to put her down and reached out to Melissa from “Old Dog Home”. Melissa arrived at the clinic and tried reasoning with Holly’s owners to change their mind. But the grandfather coldly stated that they weren’t interested in Holly as she was boring. 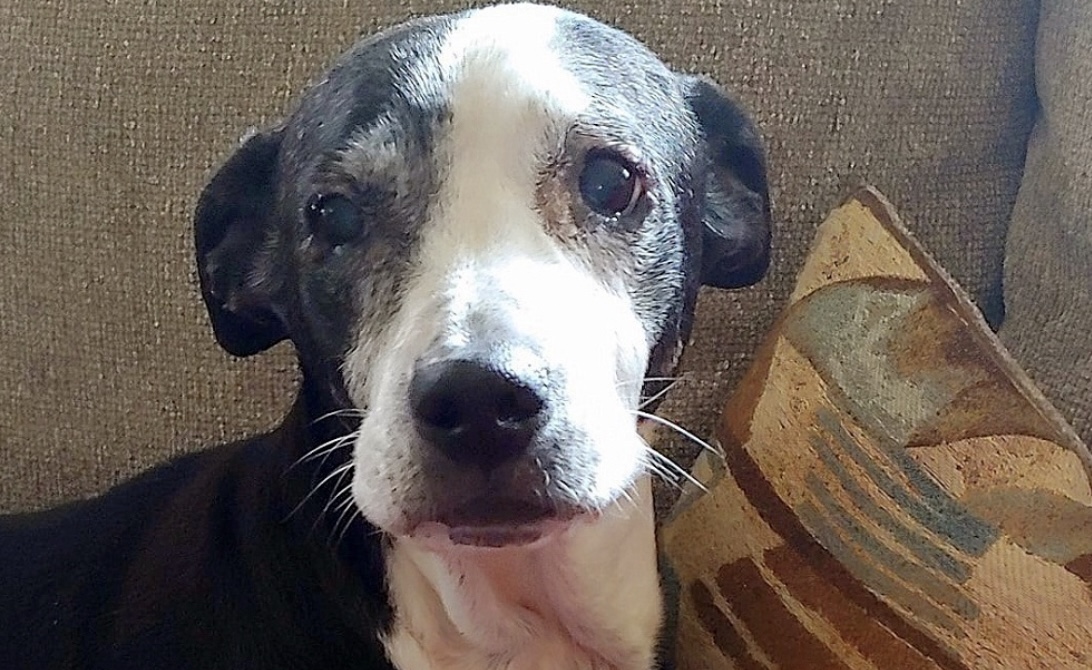 Melissa thought it would be easier to plead with the granddaughter, but it turned out to be much worse. The little girl looked at her tail-wagging senior pooch and plainly said, “We just don’t really like her. 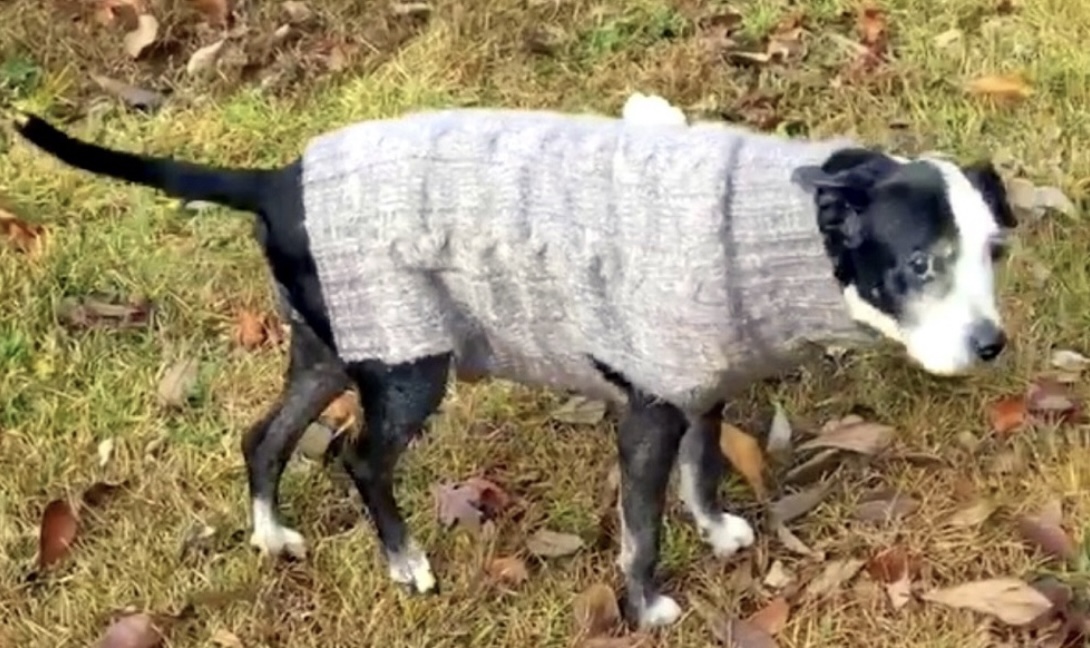 Seeing the family’s impatience to get rid of Holly, Melissa took her in and promised to find a better situation for her. But once the family left, Holly fell apart like a house of cards. She shuddered from the confusion of being discarded again, and immediately turned into a nervous, shivering mess.

For the next few months, Melissa comforted Holly and did everything in her power to make her feel loved and cherished. As Holly’s age-related issues got better, she found her true forever home with a veterinarian mom. A spirited Holly happily embraced her human sisters and senior doggie sibling, completely secure in the knowledge that she will never be abandoned again!