People’s hearts are melting all over this old man and his adorable shopping companion.Believe it or not, once upon a time, Aleecia Dahl’s grandfather didn’t want a dog at all — but now he is ‘inseparable’ from his best friend Coco the dog. He has pretty much epitomized what it means to be a proud pet parent. Wherever one goes, the other is usually not that far away.

“Coco is the dog Grandpa never wanted but cannot live without,” Dahl told The Dodo. “They are the best of friends that he never knew he needed.”Now, when Coco and Grandpa Dahl aren’t out and about in town on some adventure, the adorable pair can be found lounging together in their favorite chair.

Unfortunately, their favorite chair, the tried and tested spot has run out of time, so now it’s time to buy a replacement. 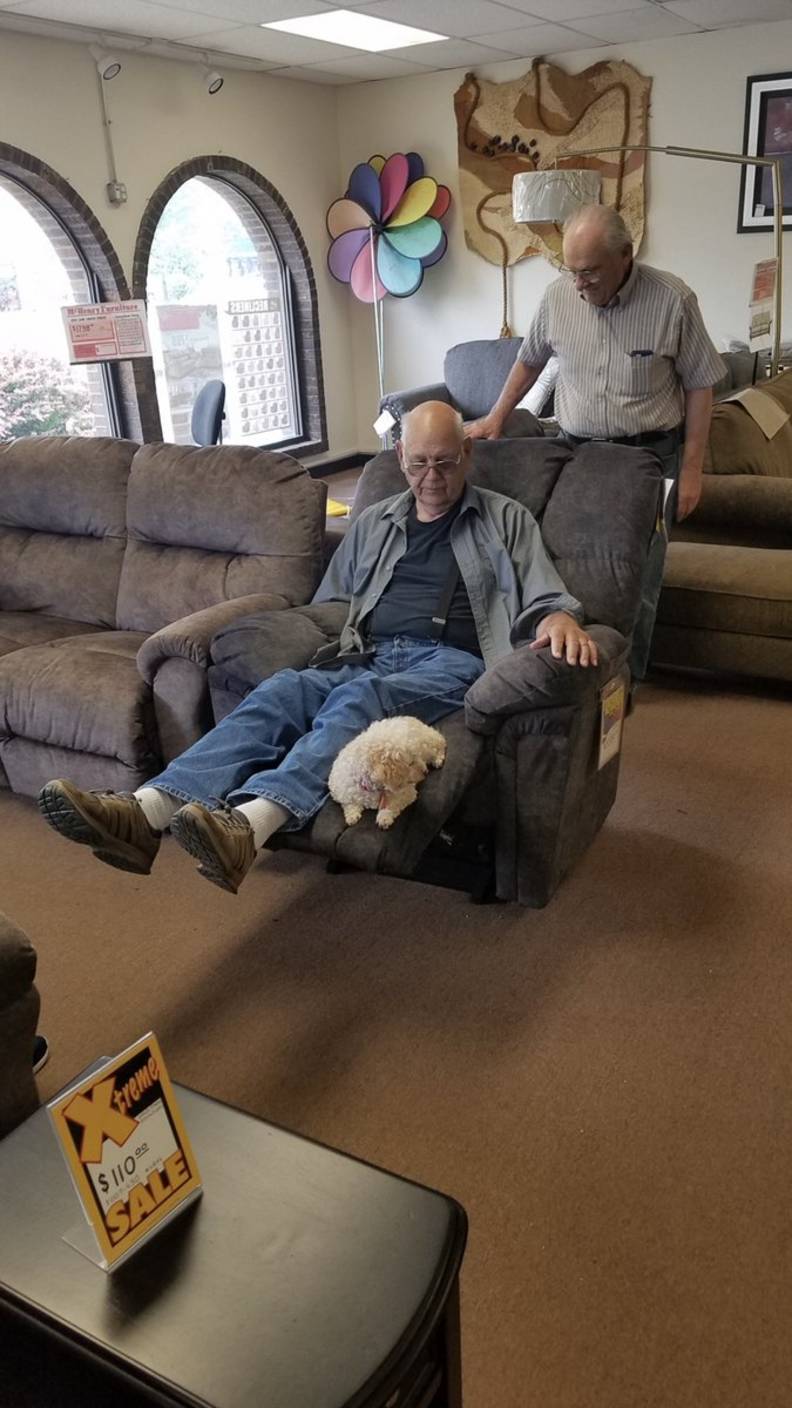 “When grandma and grandpa moved, they [needed to buy] new furniture,” Dahl said. “It was Grandpa’s requirement that the footrest on his lounge chair was wide enough for him and Coco to sit side by side.”

So, Grandpa Dahl brought Coco to the furniture store to ensure what he bought fit her, too and to receive her official stamp of approval. 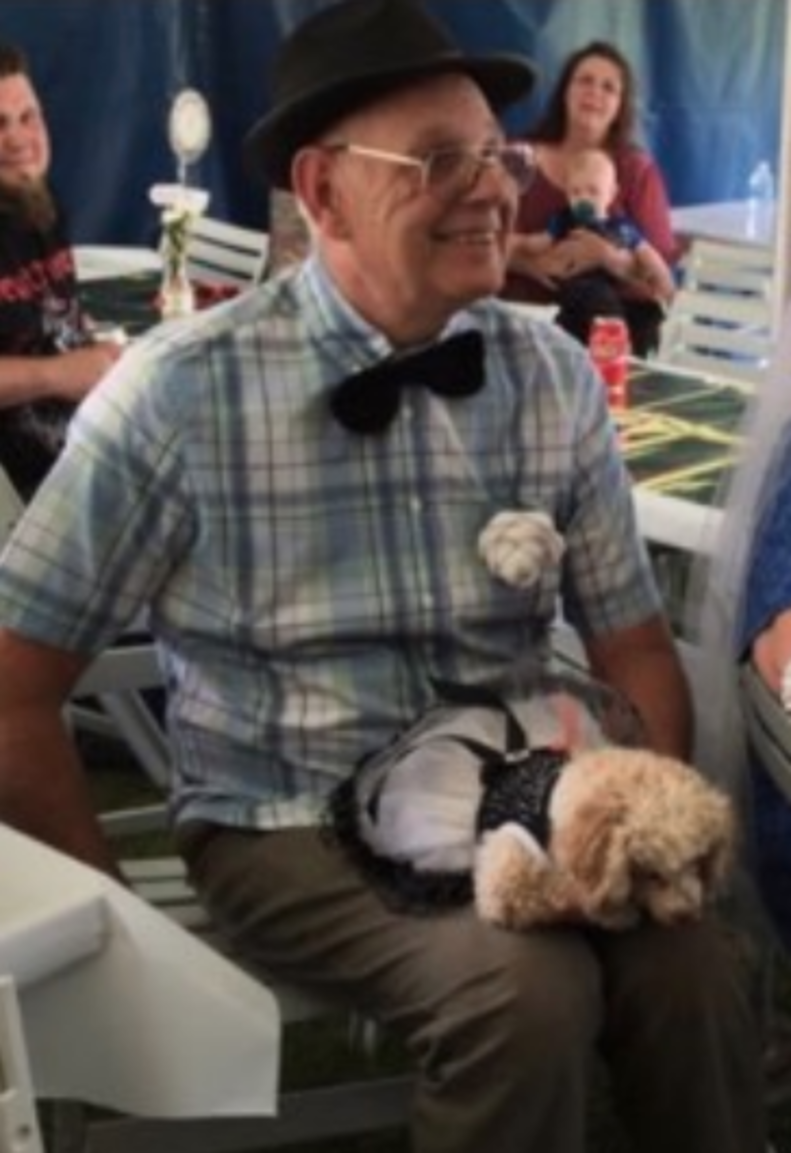 “He brought Coco into several stores to try out chairs until he found the perfect one,” Dahl said. “Coco was always greeted with a smile, as I am sure it’s not every day a man and his dog go furniture shopping!”

Coco surely appreciated the chance to weigh in on that decision that would affect them both.

Thankfully though, they did eventually find an ideal fit for them both — a cozy chair befitting two sweet pals. Grandpa Dahl wouldn’t have it any other way. 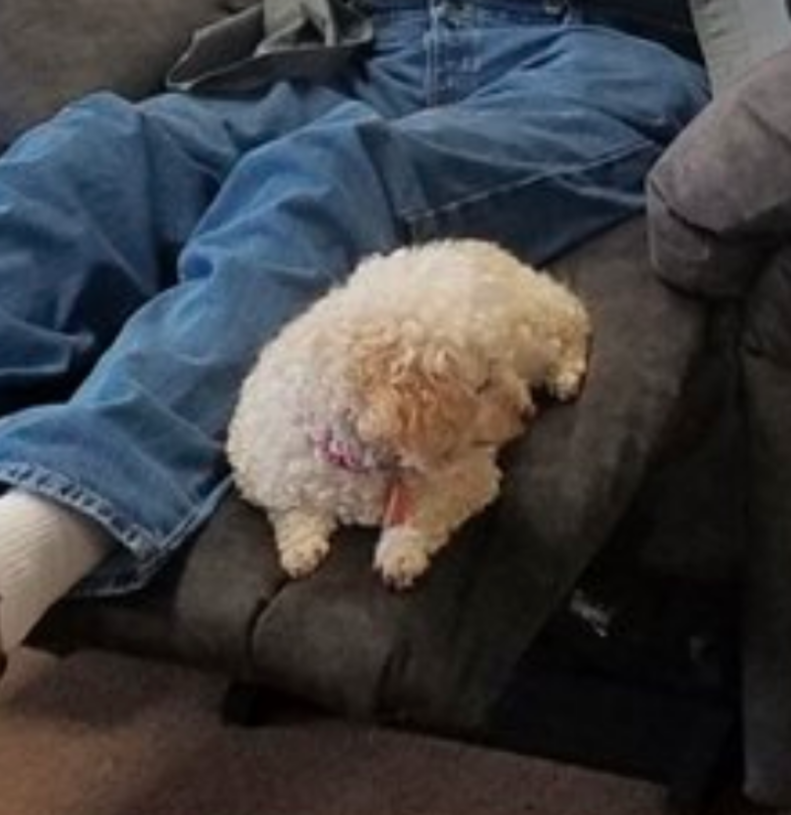