The cultural association A Cuperte de Natale, commissioned the tree. It was made from several small wooden houses, which were meant to symbolize the town’s unity in staying home to curb the spread of COVID-19.During the tree’s construction, the local cats decided to take up residence in the structure.The association’s president, Luigi Conte, told The Dodo that the town residents have been caring for a family of stray cats who have been living in the town square, which is where the tree was built.

“They practically built the tree with us,” Conte added.

And so the cats remained in and around the tree after the masterpiece was completed. 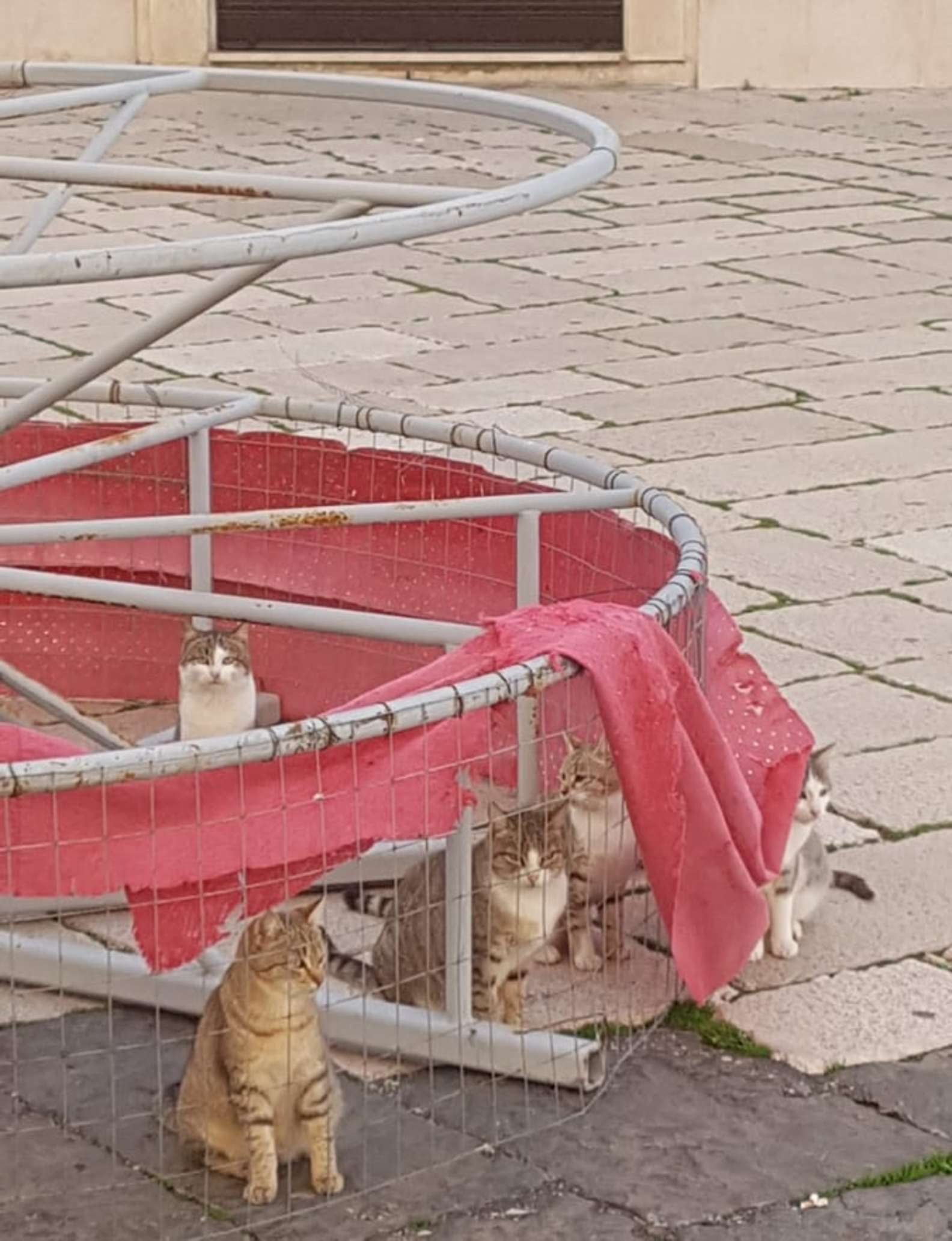 The cats have claimed the tree — and all its tiny houses — as their home!

The human residents couldn’t be more pleased as well.

“The tree was built to send a message about these times we face. But then it became a shelter and amusement park for cats. They are the protagonists of Christmas this year, making the tree come alive. It was the perfect result,” Conte shared. 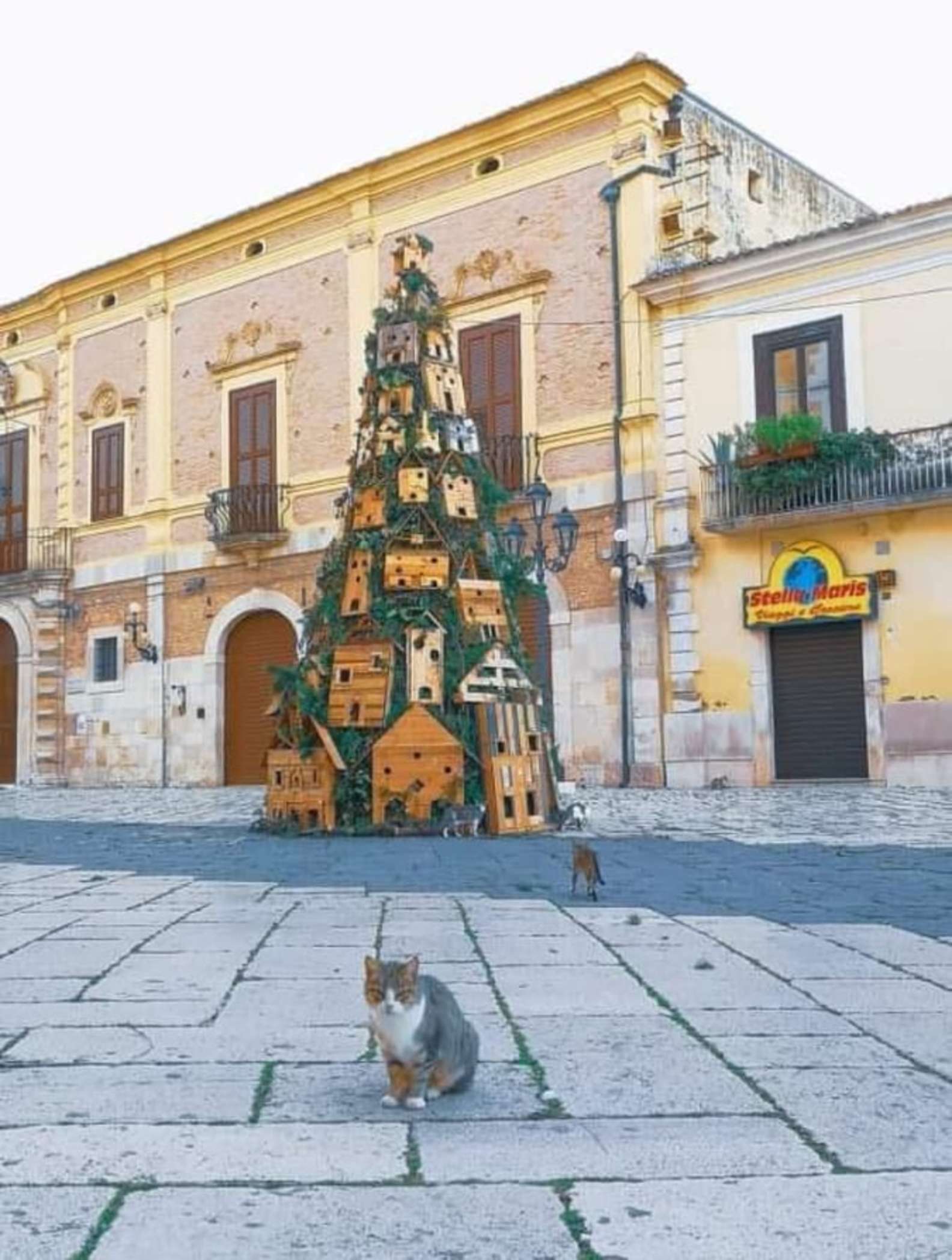 The cats certainly livened up the tree with their playful antics:

The town’s fluffiest residents ended up becoming the most adorable Christmas tree ornaments!

Their Christmas tree signified the big changes during this year’s holidays, but the cats added a new meaning to it.

Indeed. Times such as these are strange, but there is still plenty of holiday cheer to go around.