Thames, a three-year-old German shepherd, went missing during a search and rescue exercise in New Zealand’s Tararua Ranges. He spent seven days and nights alone in the mountains as the New Zealand Police fervently searched for their missing companion.

On Sunday, Thames was finally reunited with his handler, Constable Mike Wakefield, after the six-person rescue team sent out to look for him found a fresh pawprint in the mud and tracked him down. Though police dogs are trained to be calm, Thames couldn’t contain his happiness, jumping on his handler and licking him, as shown in a video released by the New Zealand Police.

Wakefield was equally relieved. “He’s pretty happy to see me,” he says in the video, holding Thames back from knocking him over. 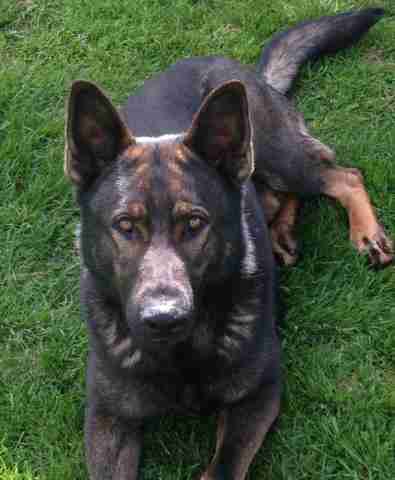 “I’m pretty happy to see him.” “He wolfed down half of my salami which is a treat for him,” Wakefield said in a release. 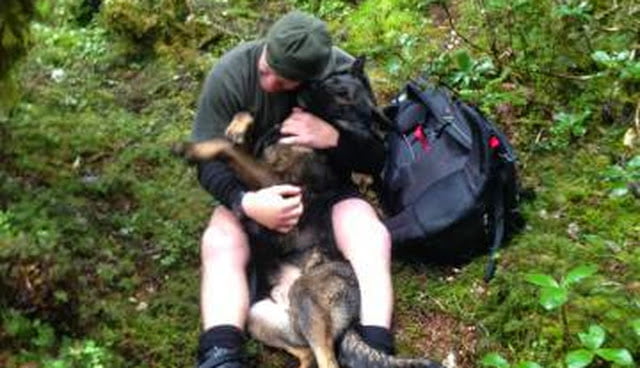 “I gave him a cuddle and we had a big play. I was just lost for words.”