“It was obvious that this was his owner” ???
For over six months, the staff and volunteers at the Washington County-Johnson City Animal Shelter waited for Roscoe to come out of his shell. The brown and white dog never smiled, never wagged his tail and, no matter how many treats they gave him, he’d never let his guard down.

“The entire time he was here he was very timid, very reserved … it was like he didn’t have a personality,” Tammy Davis, the shelter’s director, told The Dodo. “He wasn’t acting like a dog.”For years, Roscoe lived on the streets, depending on the kindness of neighbors to feed him. Eventually, someone called to complain about the stray dog running around, and Roscoe found his way to the shelter.

The staff tried their best to earn Roscoe’s trust, but when nothing seemed to work, they decided it was finally time to post him on their Facebook page. That one small act changed Roscoe’s life forever. 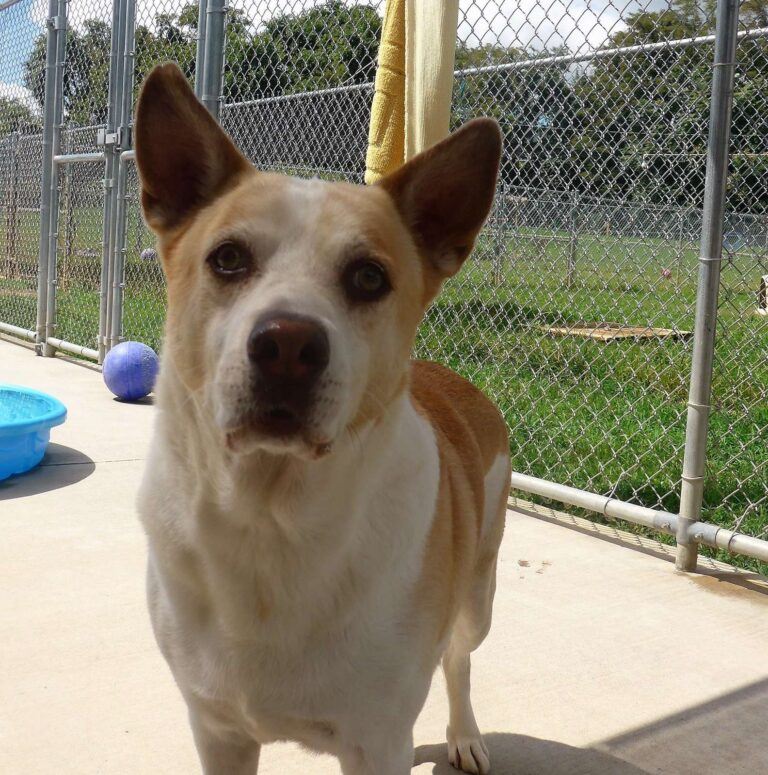 “We all cared about him and we were just trying to work with him and make him more comfortable,” Davis said. “Because of COVID, we use our social media more than we used to and we thought, ‘What the heck? Even though he’s not the most outgoing dog, and it may be hard to find him somewhere, we’re going to post him and we’re just going to be honest.’” 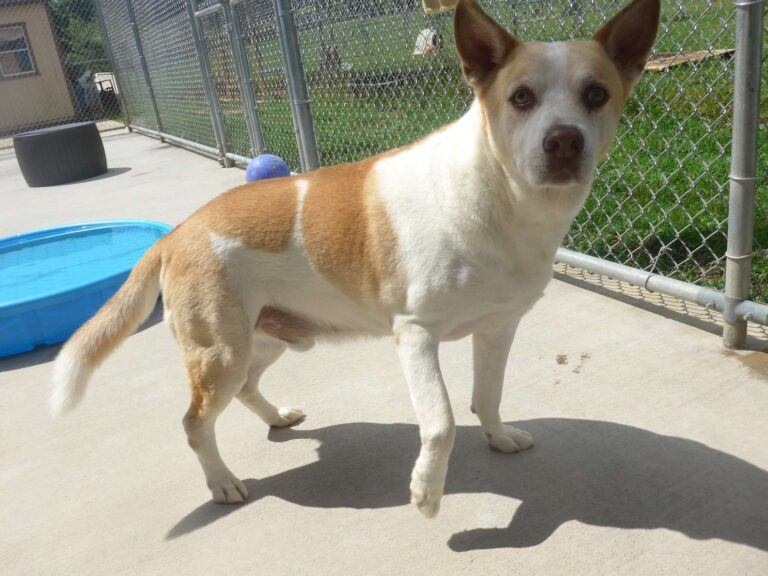 As soon as the post went live, a message appeared on the shelter’s Facebook: “I think that’s my dog and he’s been missing for three years.”

Davis was skeptical, but after the man sent a picture of Roscoe and his distinctive markings, she set up a time for the man to visit and see if Roscoe recognized him. “The rest of us backed away and let the gentleman in there with Roscoe and it was just amazing,” Davis said. “It was like something clicked and he was like, ‘This is my person, my daddy.’” 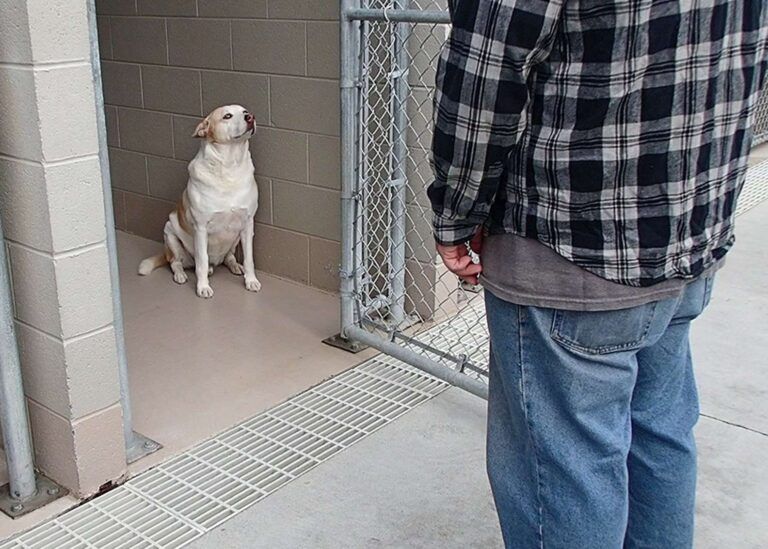 “In the six months the dog was here I’d never seen him wag his tail, never seen the dog jump up, and we were never able to love on him,” Davis said. “So it was obvious that this was his owner, it just took him a few minutes to realize who it was, and then he knew instantly.”

For the shelter staffers, seeing the sad dog smile for the very first time was all the thanks they needed.

“When we can reunite an animal with his original owner, and see this dog who had no personality and was so sad, all the sudden turn into a happy-go-lucky dog,” Davis said, “it gives us a boost to say, ‘OK, this is what we needed to give us strength and keep pushing forward.’”