Imagine how terrible it would be to lose your dog and after months of searching for your pet, having to move to another state for work.That is exactly what happened to Pat, who was living in Tennessee. His beloved dog, Blue, went missing and despite his best efforts to find the pup, he couldn’t.

After months of searching, he had to relocate to Texas for work, according to the Washington County Animal Shelter in Tennessee.Pat never gave up hope but after being separated from his owner for 200 days, one would imagine his hope for a happy reunion might be dimming. That is, until he got a video from a friend back in Tennessee.

In the video, Blue is seen playing fetch at the shelter in Tennessee. Pat immediately contacted the shelter and then drove over a thousand miles to reunite with his dog. 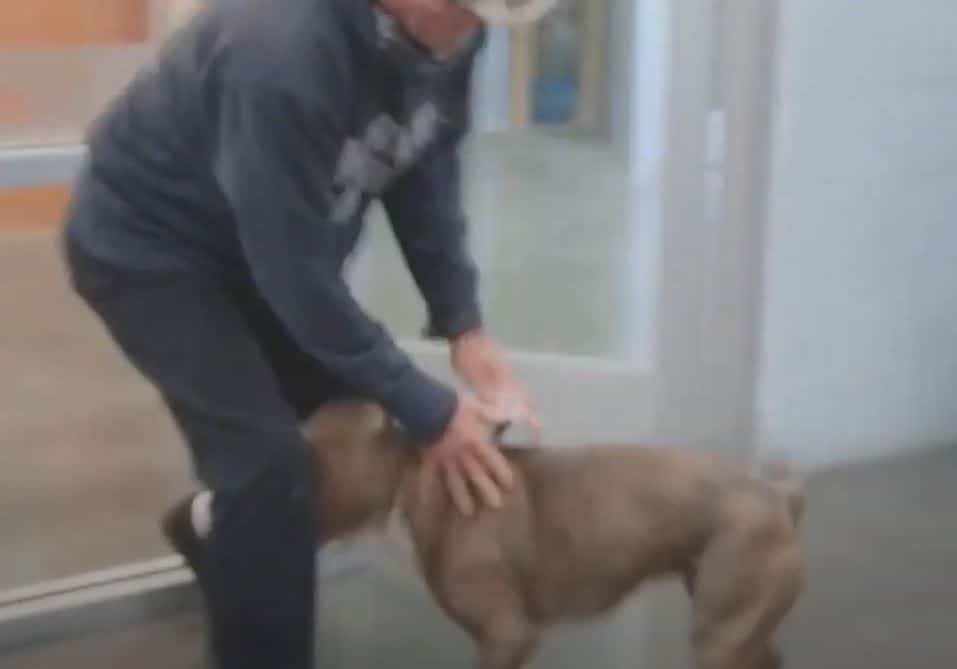 We can imagine the car ride was the longest of his life and when he finally gets there and see’s Blue after being apart for 200 days, the ecstatic dog jumps for joy. He is clearly thrilled to see his owner. 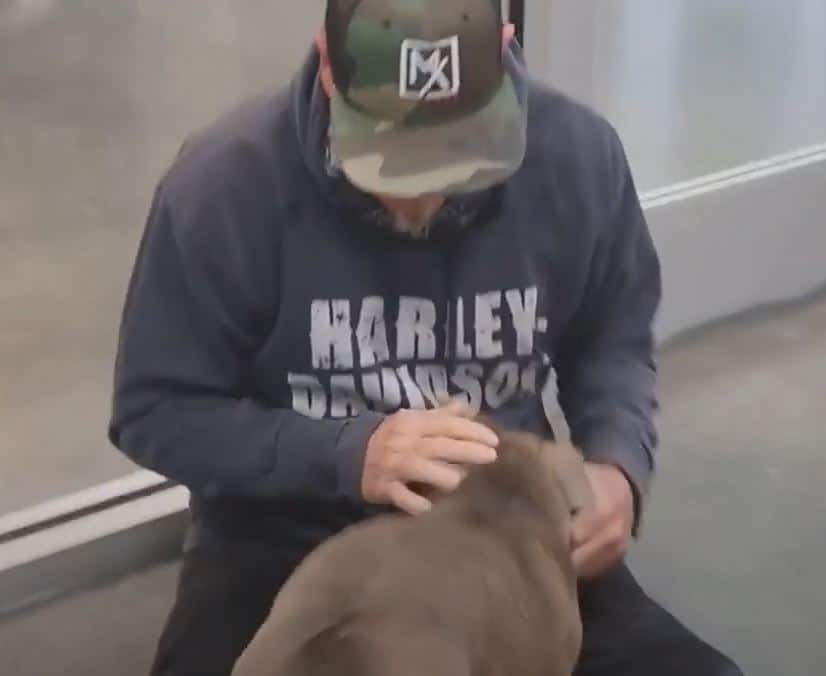 Pat melts to the floor and keeps repeating, “That’s my boy!” I’ve missed you so much,” as he loves on his dog. The scene may make you cry happy tears. 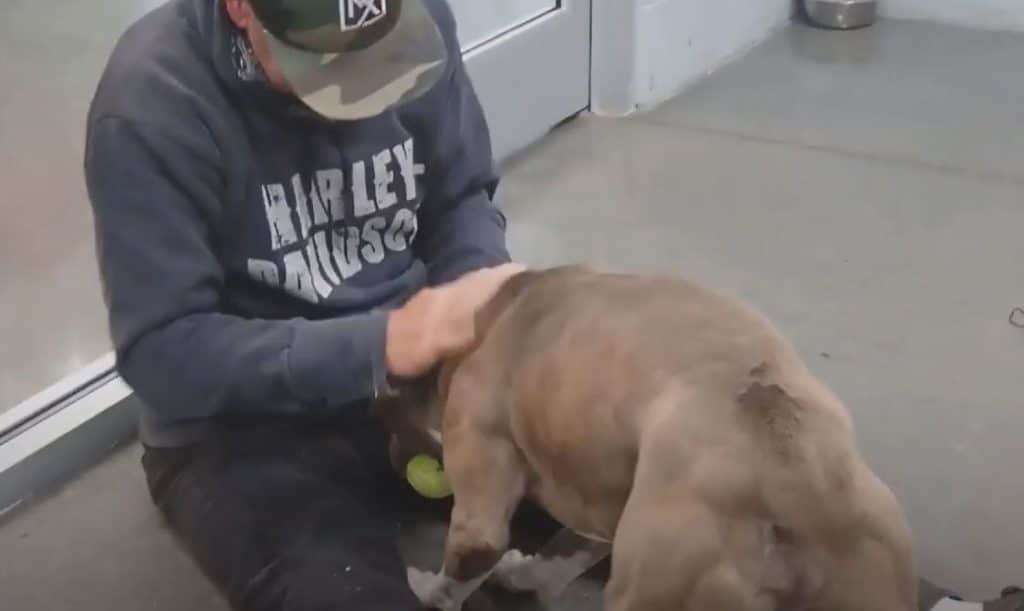 The shelter tells Pat what a good, well trained dog he has. Fortunately, Blue looks very happy and healthy and is ready to make the drive to his new home in Texas. The shelter said:

“We don’t see many happy endings like this one. There were some tears, tons of doggie kisses and lots of smiles. What a great story!”