As pet owners, our furbabies are number one – always. No questions about it.Liz Haslam met her husband Mike when she was only 16. She quickly fell in love, and after she finished high school, the couple got married. She was sure that they were soulmates. Once the wedding was over, the couple moved to the English countryside and began their new life a 2-bedroom house next to a large rural garden located in Barnham, Suffolk.

The couple had a child named Ollie. The couple shared more than 25 years of marriage.So, where did it all go wrong? It would turn out, that throughout their marriage, Liz began rescuing dogs. Given the amount of space they had in their new home, Liz concluded that she had the room to start a very heartfelt business: Beds for Bullies. Her business was actually a foundation focused on providing shelter for bull terriers in need.

It was something that was deeply personal for Liz, since she came from a background where her mother raised West Highland Terriers, and her father owned an animal feed company. She naturally developed a love for dogs as a child.

Eventually, Liz’s labor of love began to overwhelm her husband Mike. He felt that their relationship dynamic had changed and that everything revolved around the rescue dogs – many of whom had either medical or behavioral issues that hindered their chances to be sent off to permanent homes. 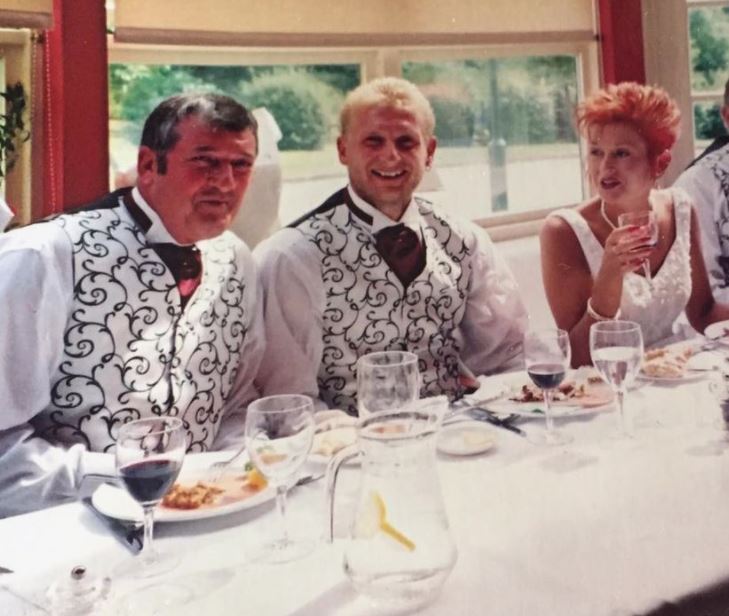 Growing increasingly fed up with the rescue that hindered space in their home, Mike confronted Liz.

As Liz described it, “My husband said: It’s either the dogs or me.”

To which she clearly picked the dogs as she declared that she’d never seen or heard from Mike since he posed that question. 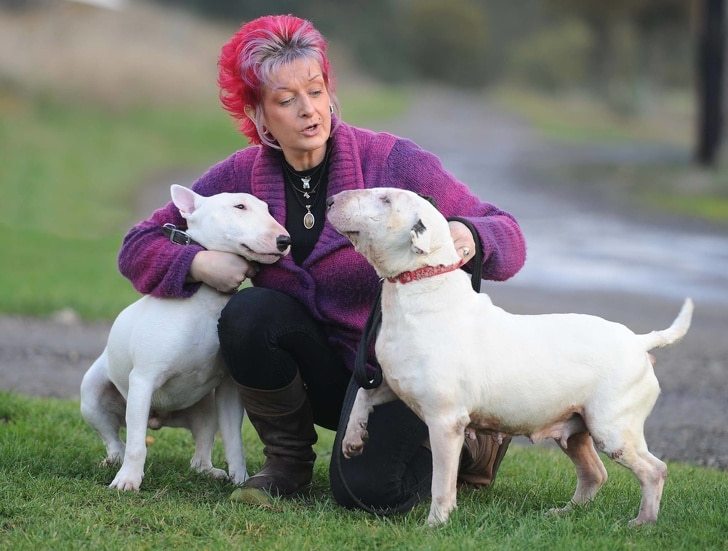 Elaborating on the breakdown of their marriage, Liz opened up and said, “I thought that, after 25 years, he should’ve known that giving up dogs was not a part of my intentions, not at all. He knew from the moment we got married what I was all about. I don’t know what he expected.”

It was clear that even after 25 years, their goals were no long aligning in the same direction, and that is what prompted the couple to make the decision to separate. 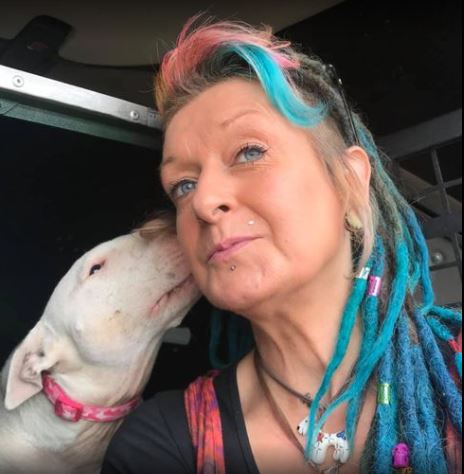 Liz explained, “We drifted apart. He was very busy with work, and he didn’t give me a chance. I didn’t want to be the woman married to a workaholic, so I took refuge in those who gave me love: my dogs.”

As a result, her 30 dogs’ needs were placed in priority over Mike.

She said, “My passion for dogs was too huge for Mike.”

Since the separation, Liz continued to diligently look after her rescues, all who require different levels of care, medication, and affection.

It’s such a taxing job that would often leave Liz spending 18 hours a day take care of them – not to mention the hundreds of dollars she invested in medical care. 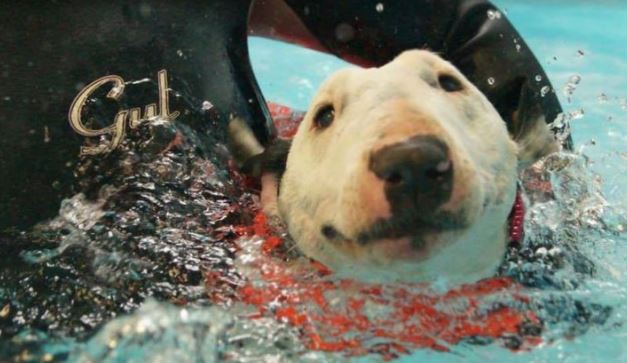 Beds for Bullies were operating at 200 dogs and counting. Its money was procured from donations, as well as a small business operation that accommodated pets while the owners were out of town. Given that Liz had such a big heart when it came to dogs, she ended up with a vet bill of close to $4,500 – something that forced her to temporarily move into a tent after she couldn’t afford to pay rent.

Despite the struggle, Liz claimed pure happiness, saying, “I’ve chosen to do this, and I love it.” 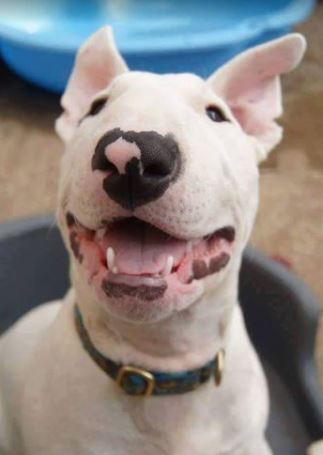