Out walking in the far north, a man came upon an injured wolf. Realizing the wolf needed his help, he saved her. Little did he know at the time, one day in the future, she would also save him.The story began when a man was walking in a forest. Suddenly, he stumbled upon a huge wolf. Scared to death, he stopped. It took him a moment but he soon realized the wolf’s paw was caught in a trap.

He moved closer to the exhausted and injured wolf. He noticed that she was full of milk and must have pups nearby. He wanted to release her from the trap but despite her condition, she was not having it.Not knowing what else to do, he went in search of her wolf den in hopes that he could help her pups. Once he found the den, he called to the hungry pups, which eventually left the safety of the den.

He caught the pups and put them in a bag and carried them to their mother. 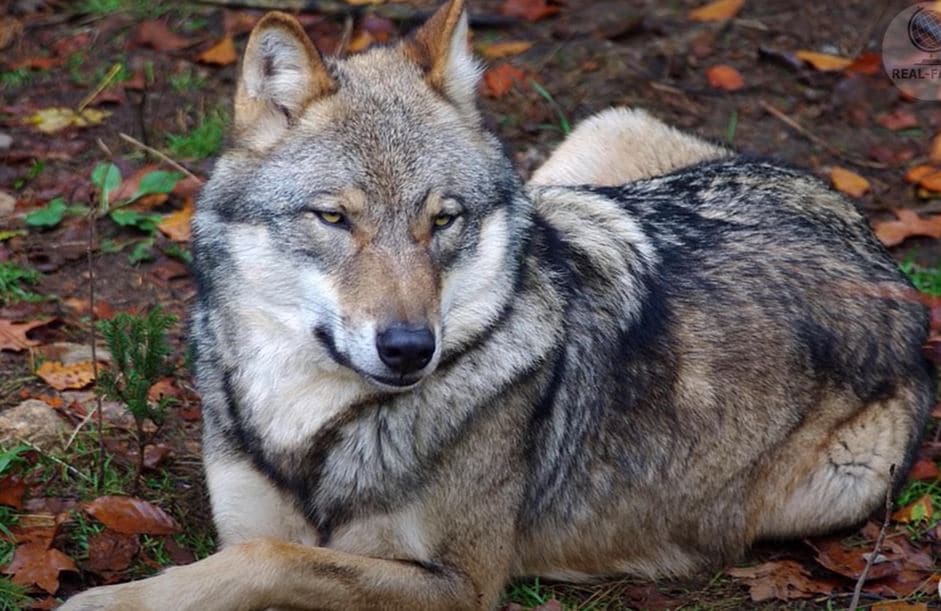 The wolf immediately smelled her pups and called to them. The babies reunited with their injured mother and soon were nursing on her. Knowing that their mother also needed nourishment, the man went and got a dead deer he had seen on the trail and brought it to the wolf.

Knowing that the wolf had enough food to last her a couple of days, the man set up his camp nearby while he pondered his options of freeing her. In the morning, he discovered the pups in his camp playing while their mother looked on. 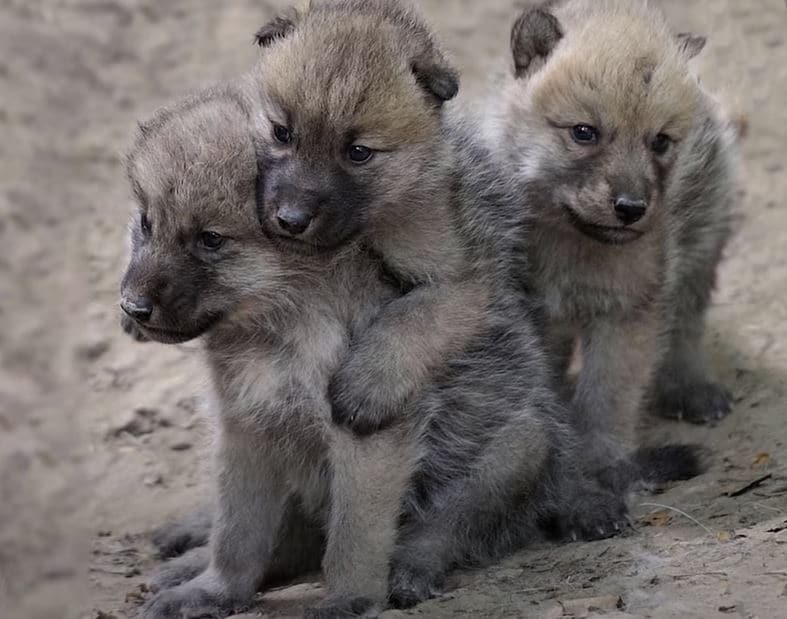 This gave him an idea; perhaps he could gain the wolf’s trust through her puppies. He began getting closer to the wolf, talking to her, feeding her, until eventually she allowed him near her side. Finally, he was able to release her paw from the trap.

Rather than run away, the wolf showed her thankfulness by calling to the man and inviting him to follow her into the forest. There he saw her pack of 8 other wolves that welcomed her back with howls. 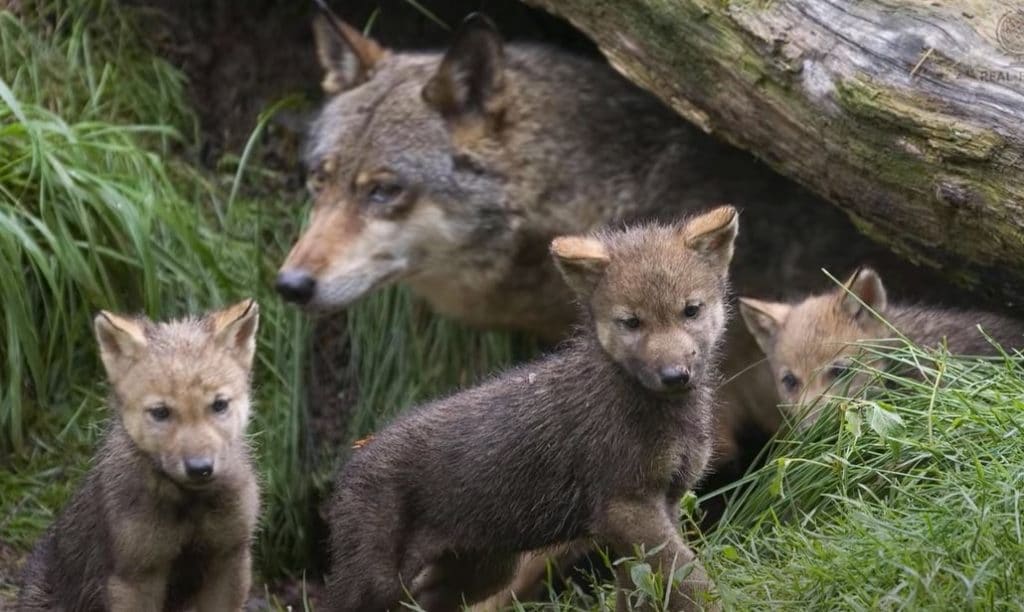 He spent some time watching the pack until it was time for him to leave. The wolf and her pups followed him for a while, as if they were saying goodbye. However, their story was not over.

Four years later the man returned to the forest. He visited the place of the old trap and returned to the where the wolves once lived. While there, he ran into a huge bear that chased him up a tree. Fearing for his life, the man didn’t know that else to do so he called to the wolves. 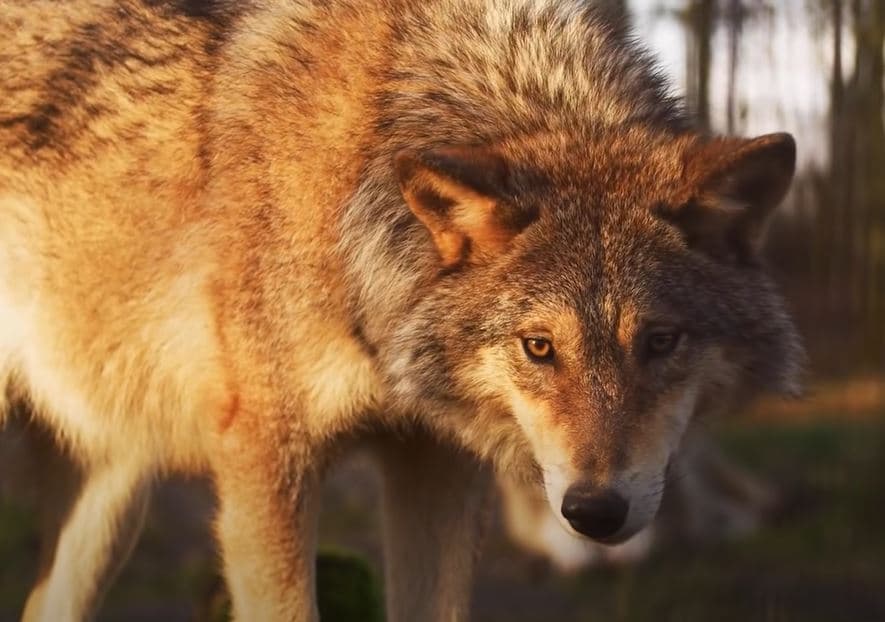 Much to his relief, the wolves came running and scared the bear away, saving his life. Once the bear was gone, all the wolves left except for one. He recognized that is was the same wolf he once saved. She had now saved him. He never returned to the forest again but hung onto his amazing memories of his encounters with the wolves.