Though discussing mental health has gradually become less taboo in the last few years, there’s still a significant amount of stigma associated with mental health issues and many people find it difficult to open up about their problems.And research suggests that men are especially reluctant to discuss their feelings and seek support. It’s theorized that this is due to societal expectations on men to be “tough” and in control.

Another reason could be that many men don’t discuss their feelings with their friends to the same extent that women tend to do.Whatever the reason, the fact is that many men are battling issues like depression and anxiety without the support they need and deserve.But Rob Osman is attempting to change that.Osman is based in Bristol and is the founder of Dudes & Dogs, a new mental wellness initiative that aims to get men walking and talking.

Osman arranges dog-walks where men can relax, get some exercise, catch some fresh air together and, most importantly, talk about their feelings. 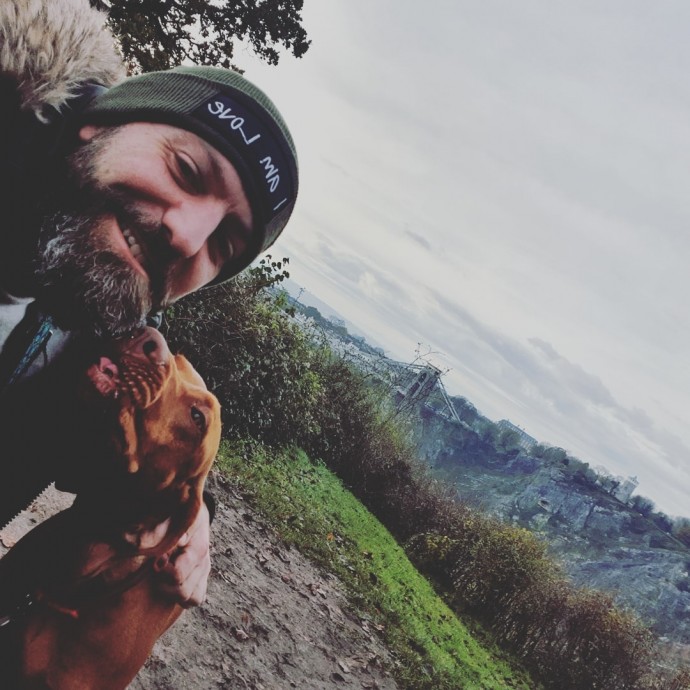 Osman himself has suffered from anxiety and depression and one of the things that helped him get better was the long walks he took with his pup Mali.

Osman always knew that he wanted to do something to help others, and while pursuing a degree in psychology and counselling, he started to think about what that thing could be.

After reflecting on how important and restorative his walks with Mali had been, and how he already tended to invite friends in need on dog walks with him, the idea for Dudes & Dogs was born. 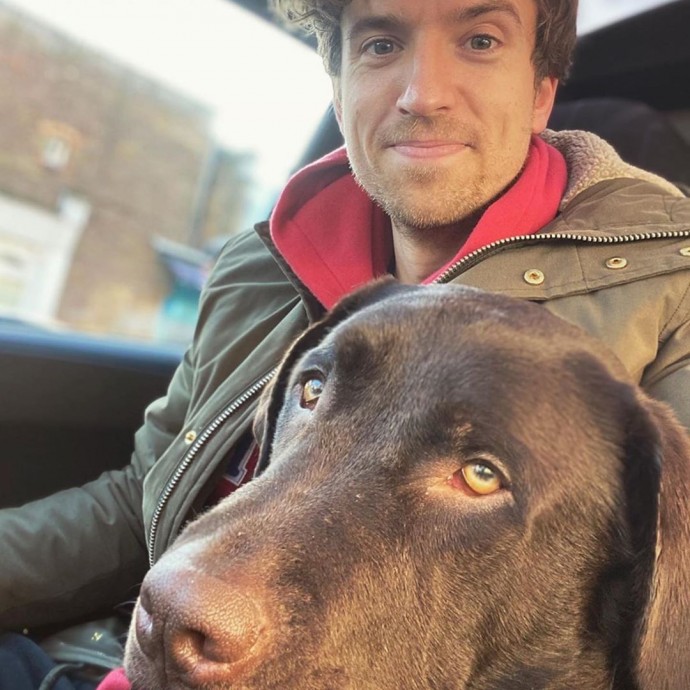 Studies have shown that spending time around animals does have a positive effect on our general wellbeing.

However, while exercise and pups both promote better mental health, the most important part of Dudes & Dogs is that it gives men a space in which they can open up and share their feelings. 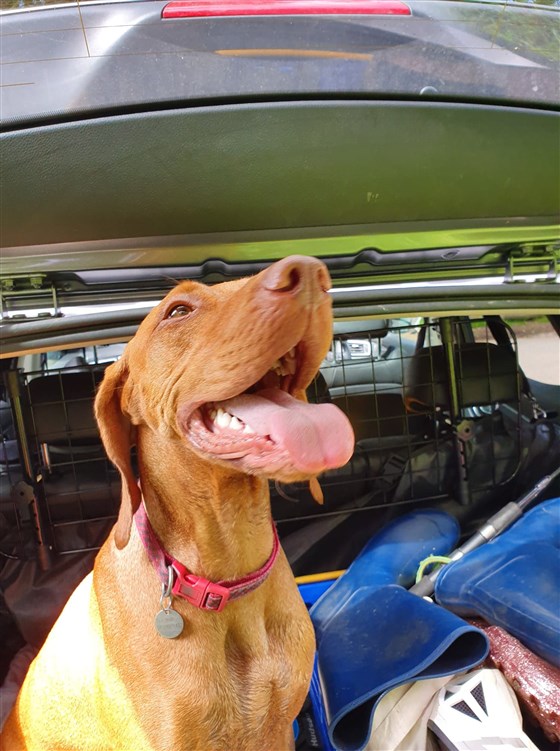 Talking is so important when it comes to mental health.

“Talking helps. It really does. It’s helped me no end, but sometimes as men we aren’t the best at it. Well Dudes & Dogs wants to change that for the next generation. There is no doubt things are changing. We want to be a part of that. By simply getting outside, talking things through, we can start to change our mood.”

Osman’s project is an important and potentially life-saving initiative. It’s not only helping men talk about their feelings but it is also bringing attention to issues surrounding men’s mental health and emphasizing the importance of removing the stigma associated with mental health issues.

The project has only just kicked off, but Dudes & Dogs has already had a positive influence on many men and there are several positive and heartfelt reviews of the group on the Dudes & Dogs Facebook page. 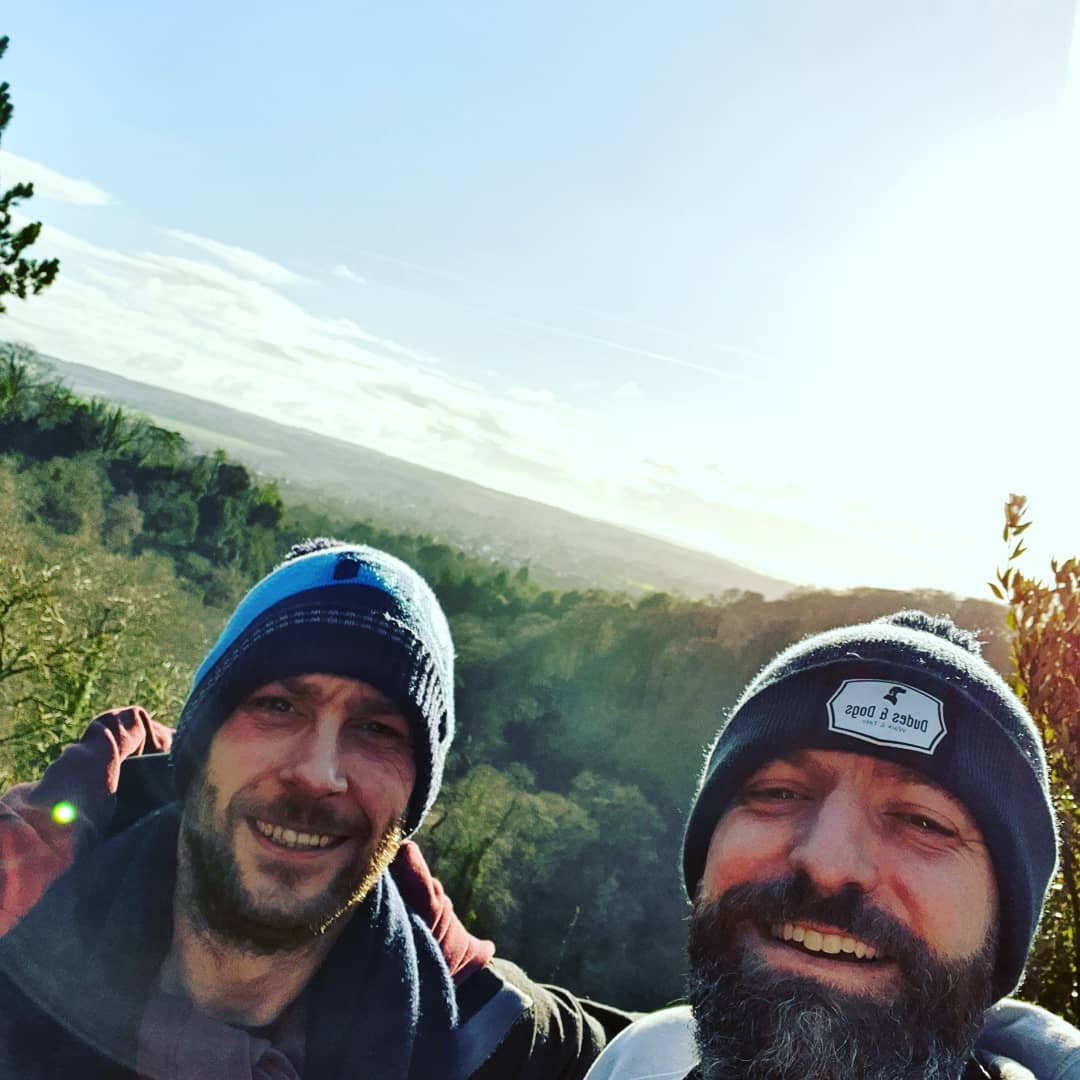 One man shares his own struggle with mental health and how difficult he still finds it to open up. He writes that he wishes that the group had existed when he was a kid, and says it’s the coolest thing he’s ever seen.

A different man shares how his wife is able to regularly discuss her thoughts and feelings with her friends while he and his friends simply don’t discuss their feelings in that way. But while going on a walk with Dudes & Dogs, he was finally given the opportunity to talk and reflect.

It’s clear that Osman’s initiative is already changing lives, and we hope that it will inspire similar projects around the world.

Mental health is just as important as physical health and it’s about time we start acting like it.

Osman himself is hoping to expand Dudes & Dogs in the future and establish groups all over the UK and the US, but currently, his main concern is making sure that the existing group functions properly. 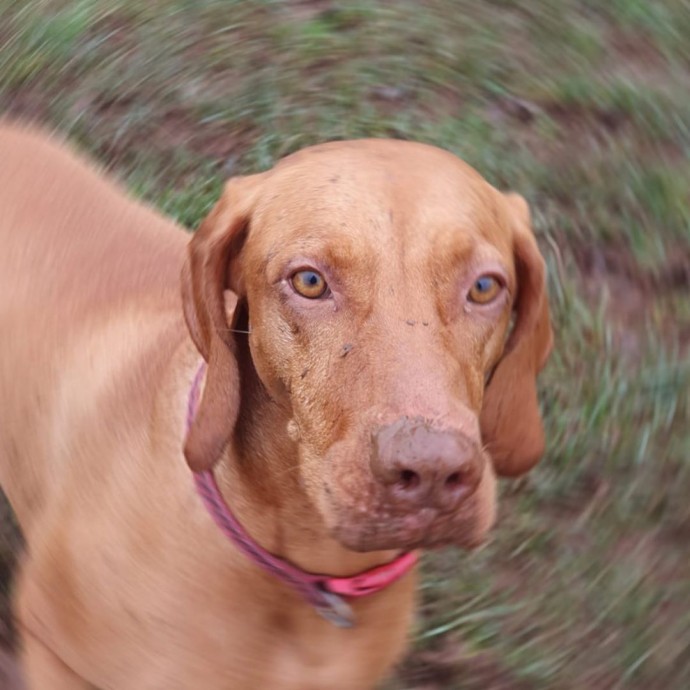