There is nothing as heartbreaking as when your beloved dog goes missing. We try our best to search for him but somehow we are not successful. Even after searching for a long time when we are unable to find it, we started accepting that it had gone away forever.But when we give away hope, miracles happen and dogs are found months or even years after they go missing.

Like this family from Indiana who was miraculously reunited with their dog after a gap of 8 years after he went missing.Cara Seiler and Kailey Kuntz adopted their dog named Kemo when he was just a small puppy. But unfortunately, after two years, the dog went missing from their home in Fort Wayne, Indiana.Shocked, they searched for their dog everywhere but there was no sign of the dog.

Like these days passed, weeks and months passed and even the years. At last, they assumed that their dog was gone for good and but they never gave up hope.

According to Cara, it is a human tendency not to lose hope and we continue to hope for the good. But there were lucky as their hope was rewarded recently. They got an unexpected call from Fort Wayne Animal Care and Control, who told them the good news that they found Kemo. 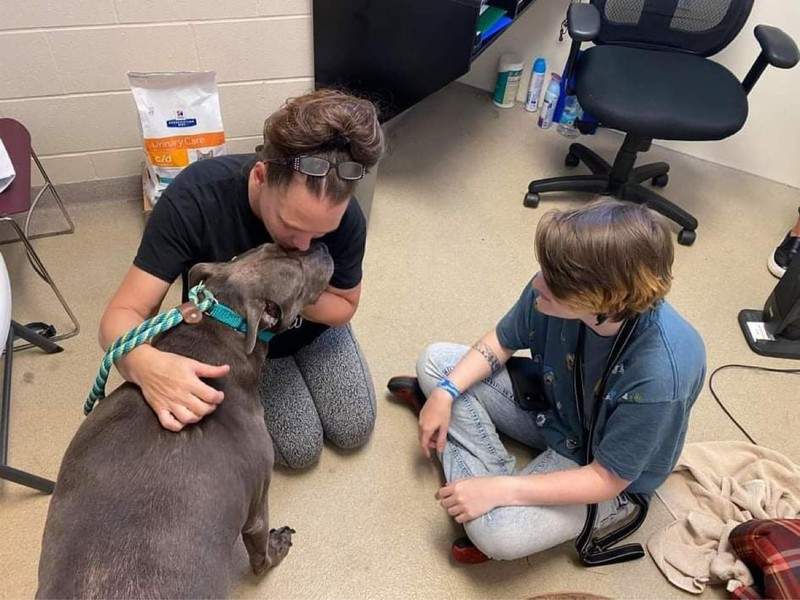 Cara recounted that they were crying as they went to pick Kemo. They went to the shelter and they were reunited with their long-lost dog and even after these many days the dog was theirs.

Really it was a moving moment for women. Staff at Fort Wayne Animal Care found Kemo as a stray but thanks to the microchip that identified Cara and Kailey as the owners. Though the chip was put 8 years back, yet it worked. 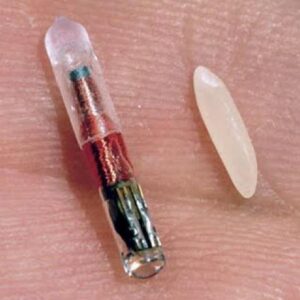 Everyone was still surprised and called it a miracle that Kemo came back after 8 years. Fort Wayne Animal Care and Control took to their Facebook account and emphasized the importance of getting pets microchipped which is an inexpensive and painless way of ensuring the safety of the pets.

We are very happy that after so many years Kemo was reunited with his family. His family loves him a lot.