Few things are as terrifying and distressing as having a family member go missing.We can hardly imagine the grief and worry Rustico Samson Jr. and his family felt when their precious pup, Coco, went missing from their home.The pup, who lives in the Philipines, disappeared from the house one day and though his family looked everywhere for him, days turned to weeks without any sign of him.

In a heartfelt interview, Samson said: “I cried. There was so much sorrow, so much pain. Coco is more than a pet. He’s family.”Samson and his family searched for Coco every day for months without any luck, and with every passing day, it became less and less likely that they’d ever see their beloved pup again.

But despite this, they never gave up hope.

As long as there was even the slightest chance that they would find Coco, they were going to try.

Coco was family, and they would never turn their back on him. 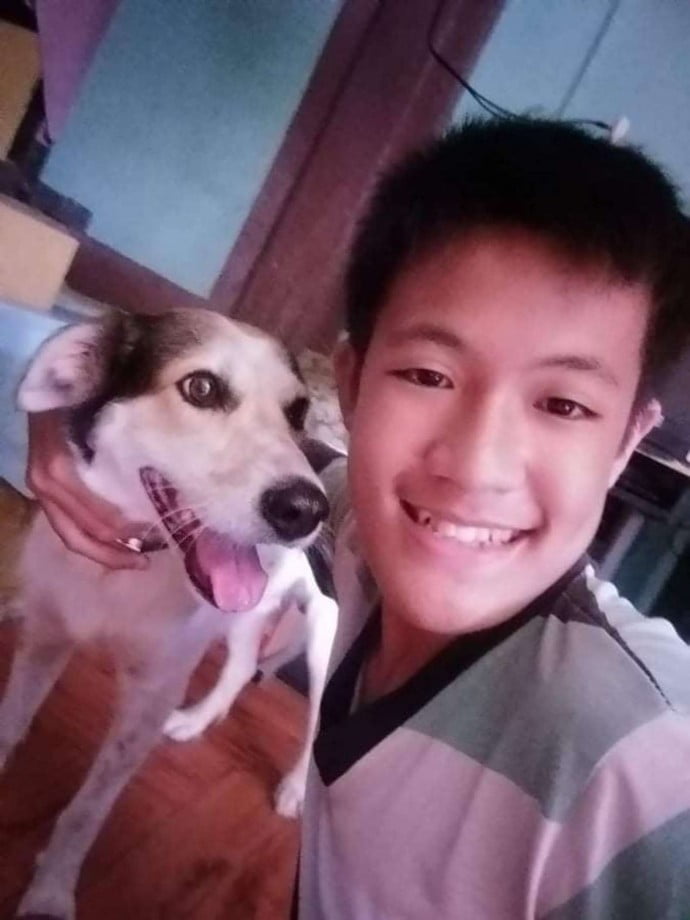 And so, Samson kept scouring the city for any sign of Coco.

Sometimes he couldn’t help but cry while he searched, but he never let himself give up hope.

He asked all his friends to keep an eye out for Coco, and one day, he finally got word that Coco had been spotted. 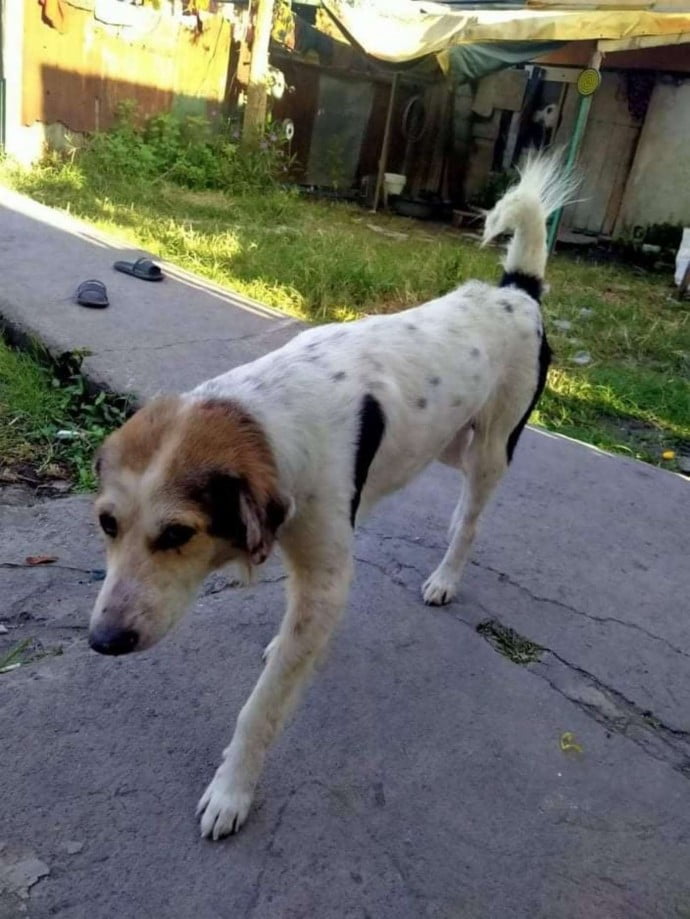 Three months had passed since Coco’s disappearance when Samson received the news that a dog matching Coco’s description had been seen in a parking garage.

Samson rushed over there, and as soon as he spotted the pup lying on the ground, he knew that it was his beloved Coco. 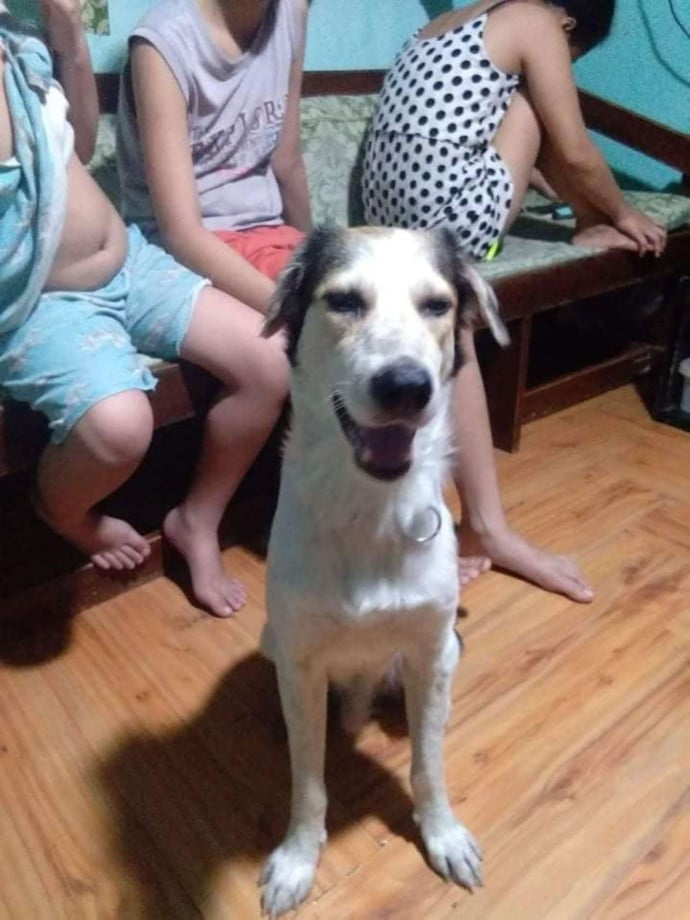 When Coco noticed Samson, the little pup could hardly believe his eyes. Totally overwhelmed, he came over to Samson and cried his little heart out.

He was so happy to finally be reunited with his daddy that he cried and whined while wagging his little tail.

Samson was also overcome with joy and relief and in a video clip of the amazing reunion, you can hear the absolute love and happiness in his voice.

Now, Coco is back home safe and the family is finally whole again.

Everyone is so happy to have him back, and little Coco is so grateful that they never stopped looking for him.