That dogs and tiny humans make best of friends is something we all know. These furry creatures always make sure their human siblings are happy and laughing and would do everything in their power to keep them safe and sound at all times.There are also those parents who don’t want pets around the house, and it’s pity they are not really aware what their children are missing.

Growing around a dog gives kids the feeling of protection and they learn how to be loving and responsible.When a mom named Kristin Leigh Rhynehart introduced her newborn baby to her rescue dog Raven, she knew the two would fit just perfectly, but she never expected for Raven to fall in love with baby Addison so much and to never ever leave her side.

Raven was adopted nearly ten years ago and he made this family’s life better than ever.
One day, as the baby was in her room sound asleep, Kristin though it would be a great opportunity for her to spend some fun time with the dog, but to her surprise, Raven was nowhere to be found. 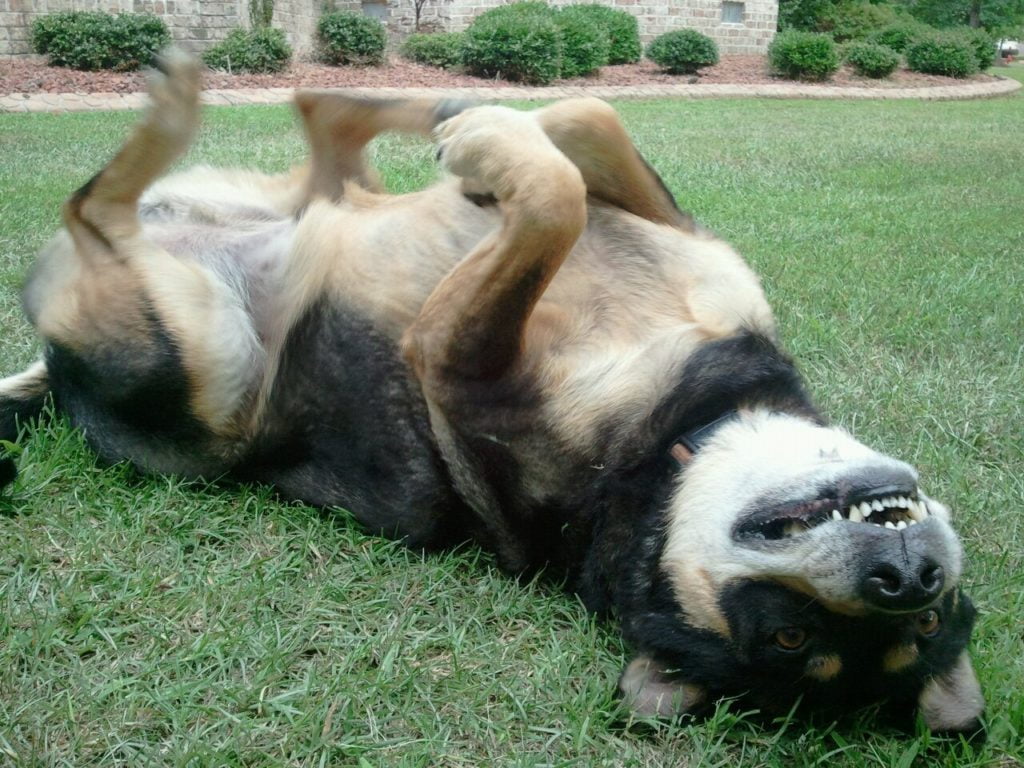 Kristen panicked and checked all the rooms once again before she went outside looking for the dog. She then got back in the house and realized there was one room she didn’t look Raven at; her baby’s room. 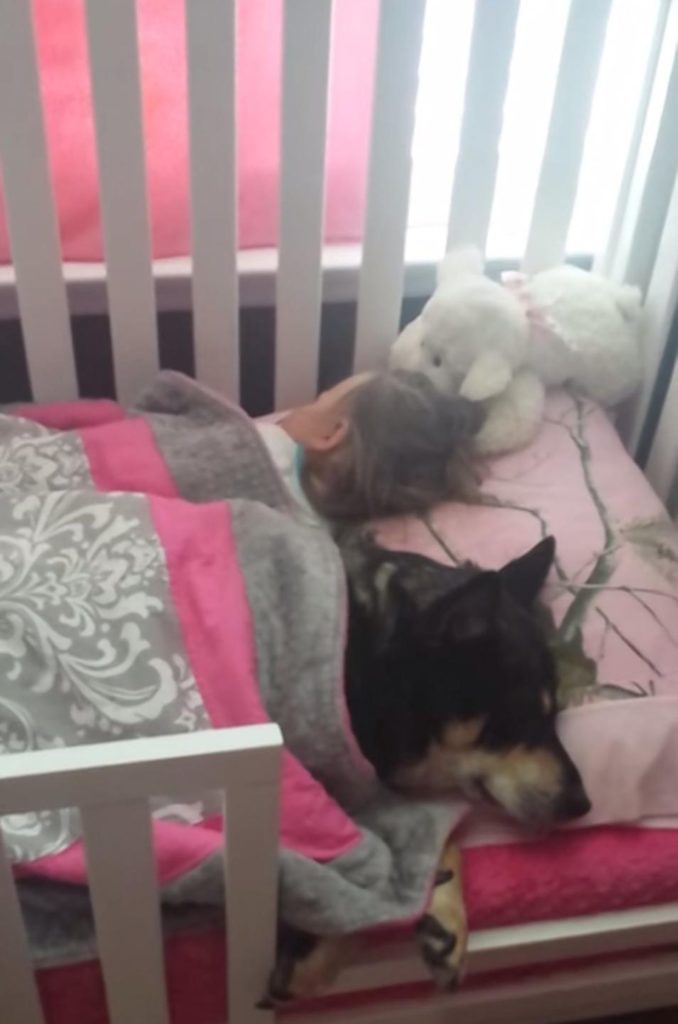 Once she opened the door, she stumbled upon the cutest sight ever. Raven was lying next to Addison, covered in blankets. He casually lifted his head and when he saw it was Kristin who was at the door, he simply continued napping next to his favorite human.

Kristin felt overjoyed as she was now more certain than ever that Raven was the perfect protector. 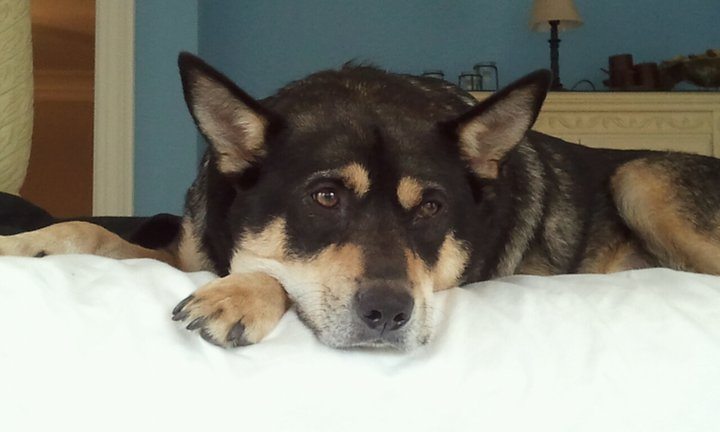 “Ten years ago I left a rescue with this little guy and I often wonder… who rescued who? I gave him a home, but he gave me so, so much more.” Kristin said.

Thankfully, she put everything on tape and people fell in love with what they had to see. The video has been seen more than 10 million times, and everyone agrees that dogs really are the best creatures God has ever created.