Many people assume that cats are not capable of feeling the same love and affection for their owners that dogs do.It’s common to hear jokes about how cats only use us for labour and food or that they not-so-secretly resent us and view us as their prison guards.However, a study from Oregon State University has shown that cats are more bonded to us than many think.

The study was conducted by introducing the cats to an unknown environment and then having their caregiver leave the room for two minutes. 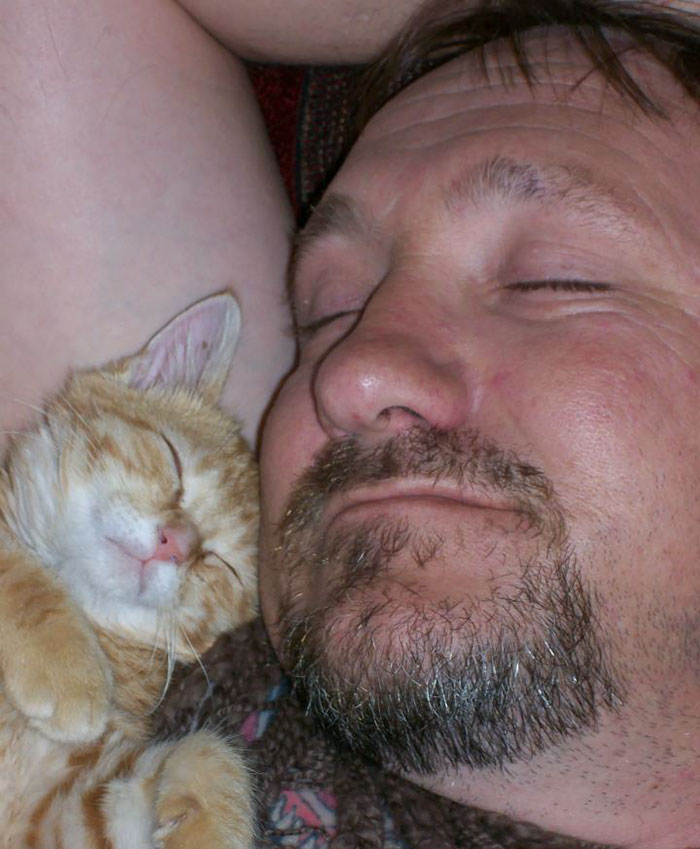 When their caregiver returned, the researchers studied the cats’ reactions to being reunited with their owner.

This type of study has been done before with infants, dogs and primates, so the researchers were able to compare their findings with these previous studies.

After studying the cats, the researchers discovered the cats to have roughly a 65% secure attachment rate, crushing the notion that cats don’t care about us.

The results of the study were published in the journal Current Biology in an article titled “Attachment bonds between domestic cats and humans”. 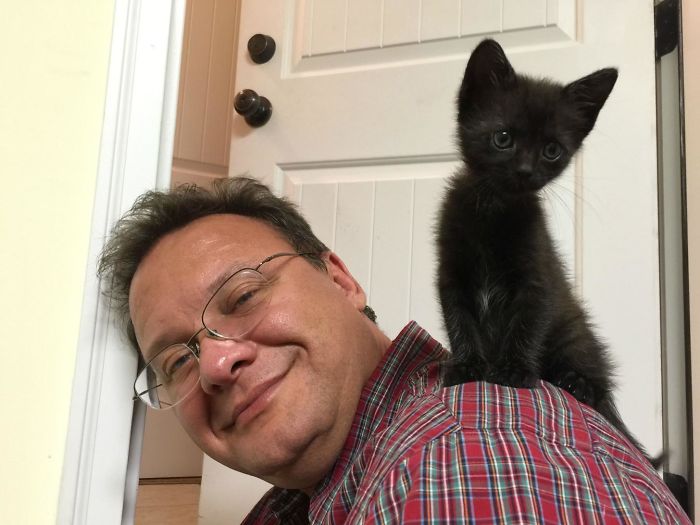 So, as it turns out, cats are not as indifferent to us as some may believe.

In fact, they have the same ability as dogs to bond with us and truly care about us.

It’s nice to know that our beloved little fluffballs actually enjoy and cherish our company, and don’t just tolerate I while plotting their escape. 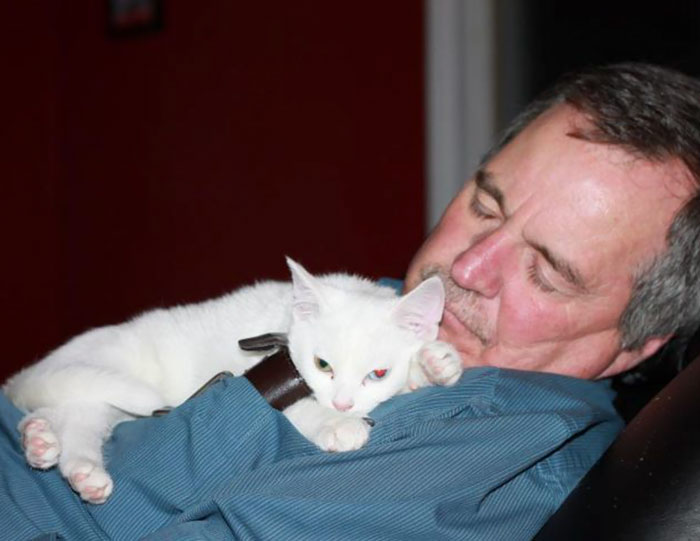