The portly dog was just another sad statistic at a shelter awaiting the day he’d eventually be put down. But things came together and he was able to be adopted, and he’s been appreciative of the fact ever since. He just won’t stop smiling!Ever since the day he was rescued from a shelter in Central Valley, California, Meaty hasn’t stopped smiling.

The pit bull now named Meatball, or Meaty for short, was facing the end at a shelter when Fresno Bully Rescue took him in. He reminded Lisa Reilly of her own dog she lost three months earlier.Meaty was needy like any other shelter dog, but Fresno Bully Rescue did a great job with him until Lisa could take him home.

He joined two other rescued pit bulls, Punky and Ricardo Tubbs, and Dachshunds Bitty and Dappe at his forever home. That’s when he really came out of his shell. All Meaty could do was smile! And he hasn’t stopped since. 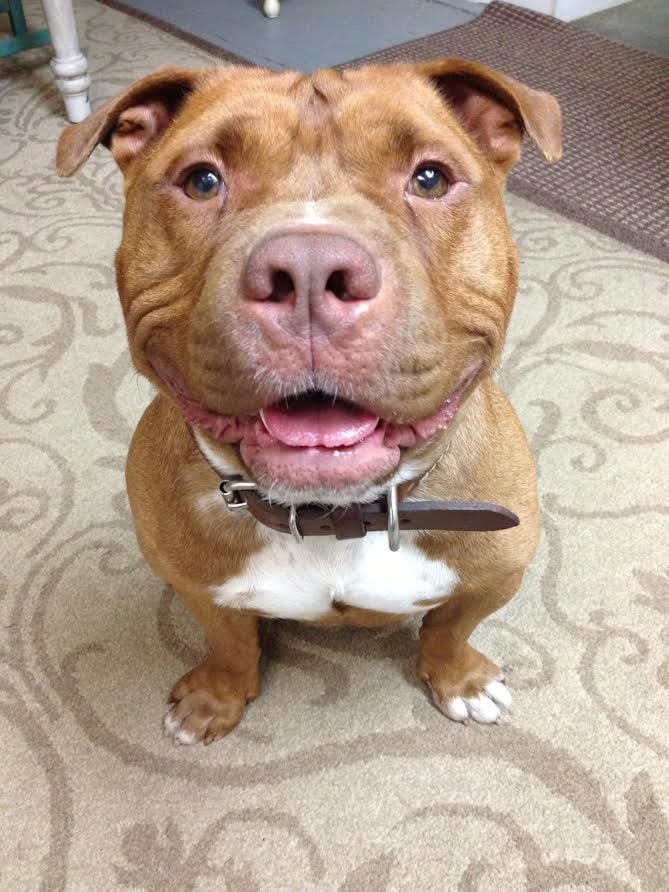 He really learned how to work the camera. The round ball of a dog is extremely motivated and will pose for treats, whether it be in his pajamas… 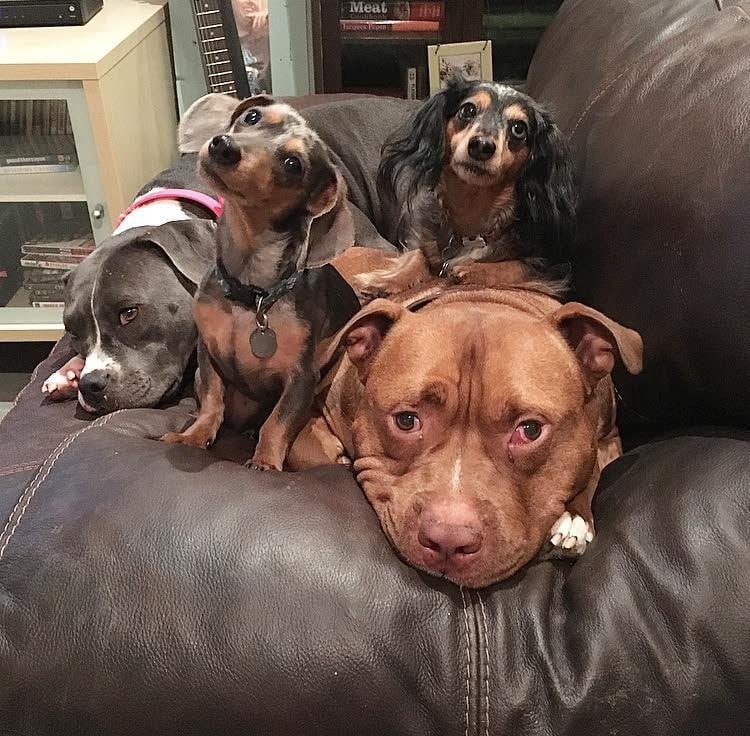 Meaty has over 30,000 fans on Instagram and has felt nothing but love since his days at the shelter. 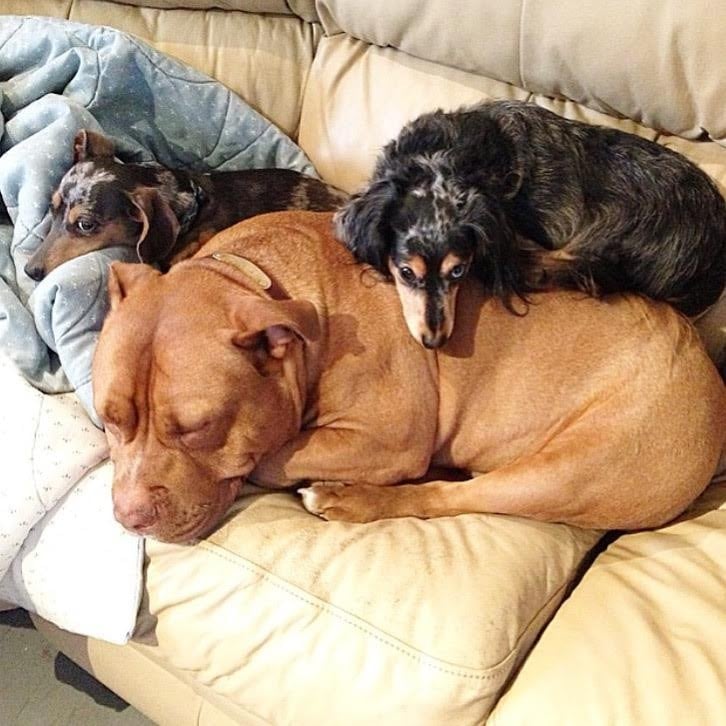 Life is quite different for him now, and it’s a beautiful thing. 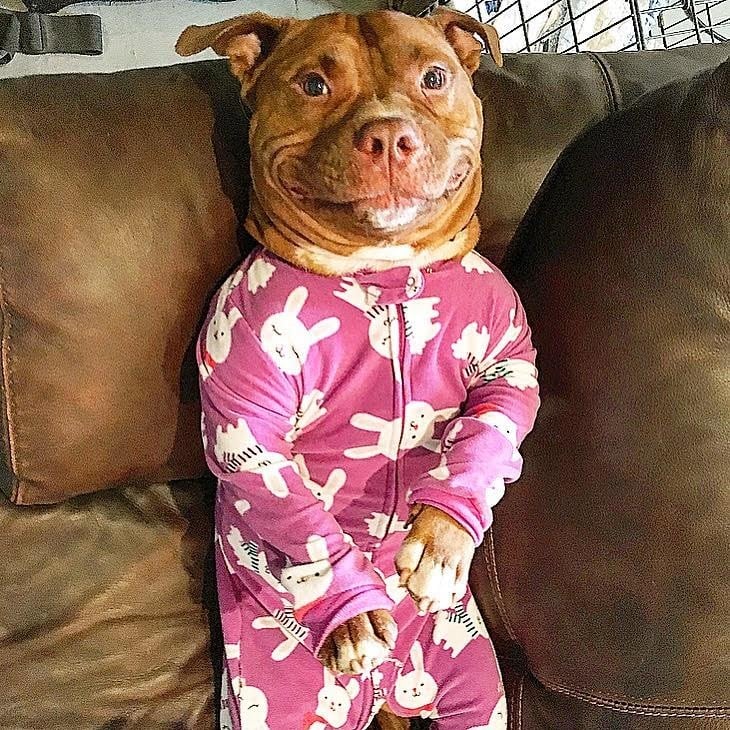 But who rescued whom? Meaty is always there to light up the room and make his family smile. 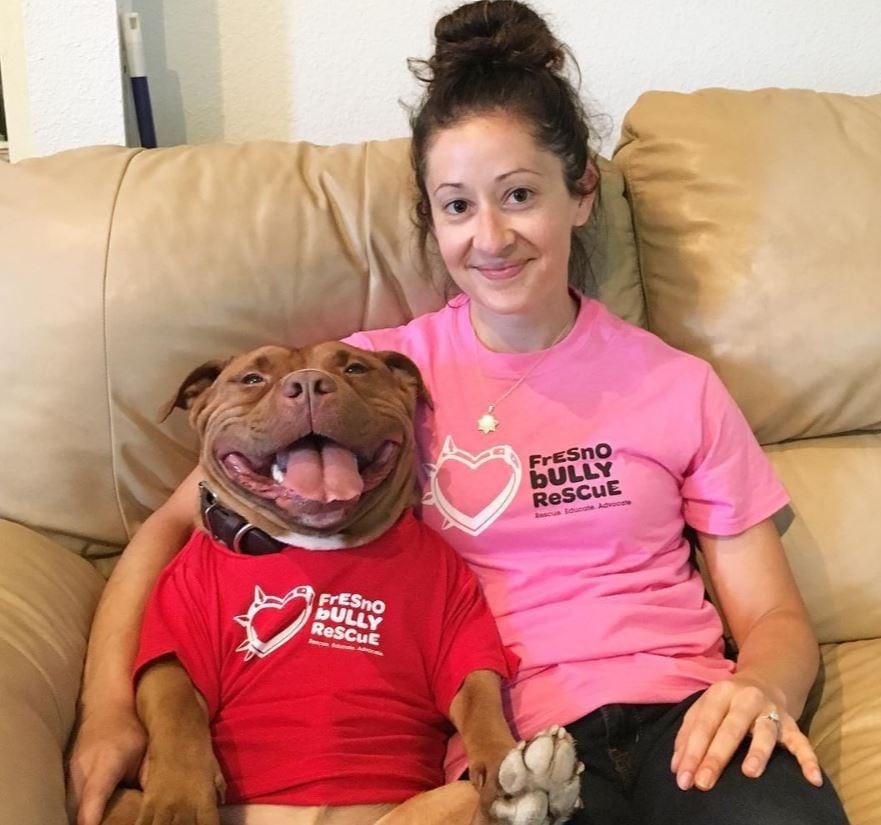 How To Clean Stubborn Pet Stains With Two Common Ingredients