Rutabaga has stayed at the East Alabama Humane Society shelter for 853 days — the longest residence for any animal.Jessica Ventiere said that she fell for the pit bull/bull terrier mix when she and her husband came upon her profile.The sweet Ruti now fits in perfectly with Jessica’s growing family, which includes three other dogs.Rutabaga, a 4-year-old pit bull/bull terrier mix that has stayed for 853 days in an Alabama animal shelter, has finally found her forever home.

Ruti’s new mom, Jessica Ventiere, admitted to WSFA 12 that she has a self-diagnosed “dog problem.”Jessica, who has adopted from at least four shelters, shared, “I’ve only ever had shelter dogs. I’m a big advocate for rescue dogs. There’s something about them. They’re just the best dogs.”The recent profile about Ruti’s record-breaking stay at the East Alabama Humane Society caught her attention when her husband, Jeremy Armstrong, showed it to her.

“My husband saw it and knows I’m a terrible sucker for dogs. He read it to me. That was all it took,” Jessica said.

Ruti was described as a “really good dog with no behavior issues” by the shelter. “She has waited ever so patiently. She’s endured coming to us from animal control, raising her 9 pups in the shelter, being treated for heartworms,” the shelter wrote. “She’s more than ready to start her life in a loving home.”

Adoption requests soon flooded the shelter! But the shelter realized that Jessica and her husband was the perfect match for Ruti. The couple fostered her for a week and then made it official. 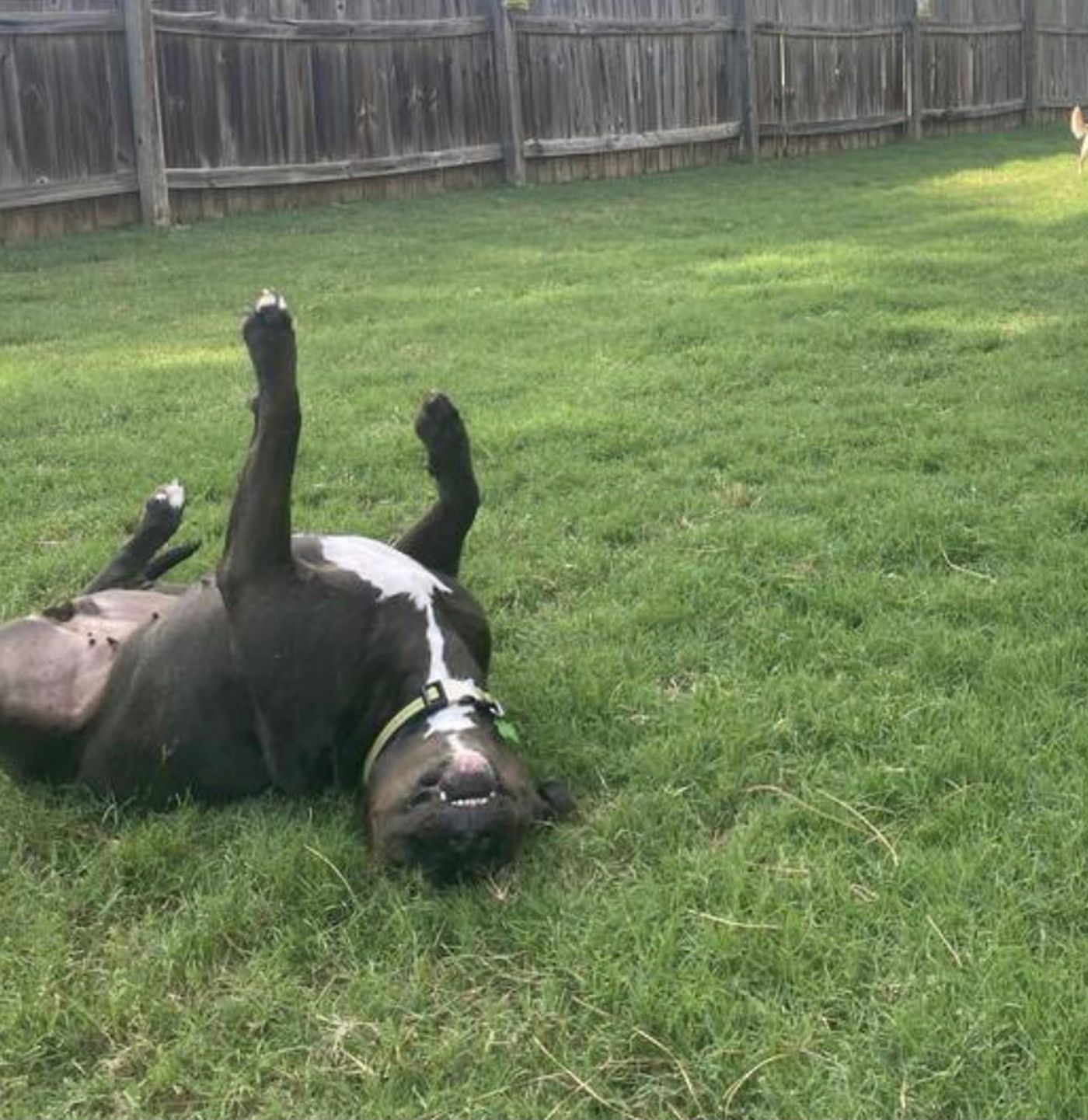 Jessica shared that Ruti quickly fit right in: “It’s like she’s been with us the whole time… She’s just the sweetest thing. So full of personality, and just great.” 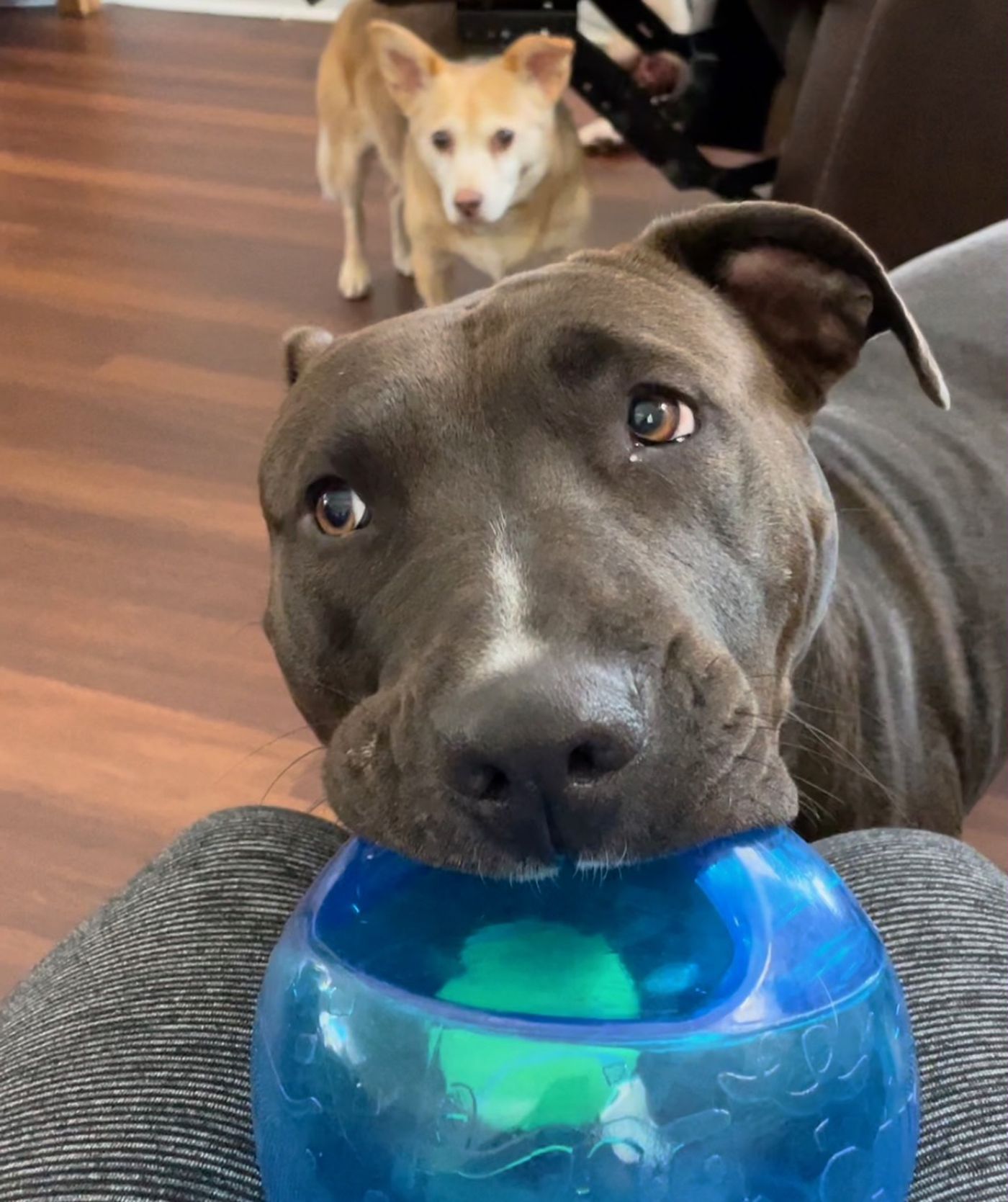 Ruti joins a welcoming family of six children, three other dogs, a turtle, two frogs, and some fish.

We’re all so happy for Ruti! Thank you, Jessica and Jeremy, for giving her a wonderful home. 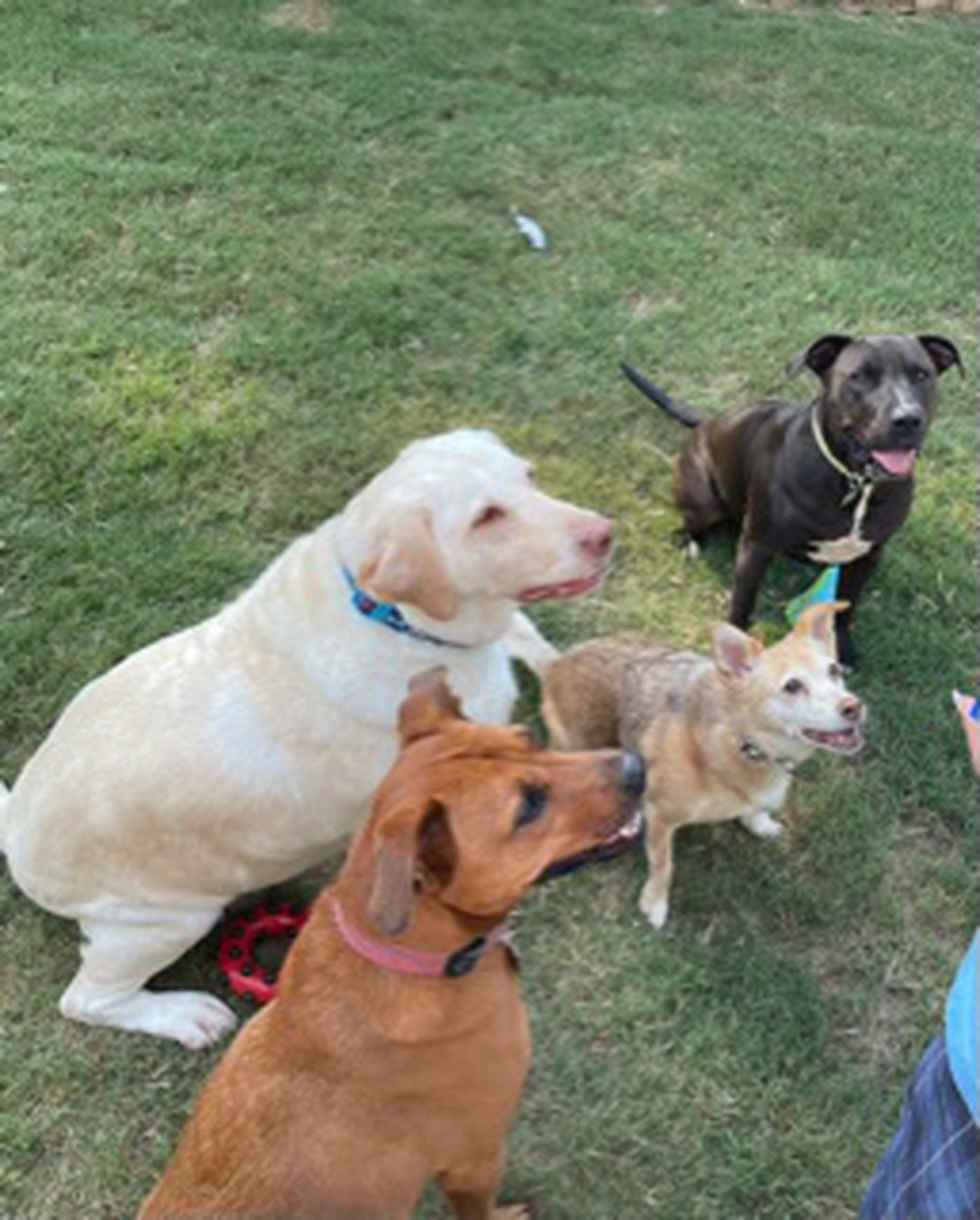