The Dedham Police Department in Dedham, Massachusetts has just hired the cutest little police we’ve ever seen.Their new co-worker is a sweet little Golden Retriever pup who has been hired to assist school resource officers who work to keep the teachers and students of Dedham safe and sound.

The pup’s official work title is “ Community Resource Dog” and in the pictures posted by the Dedham Police Department, she seemed quite excited about her first day in her important new role.On her first day on the job, the pup had yet to receive a proper name, so the students of Dedham Middle Scool were given the honour to name her.

After a vote, her new name was revealed to be…Ruby! 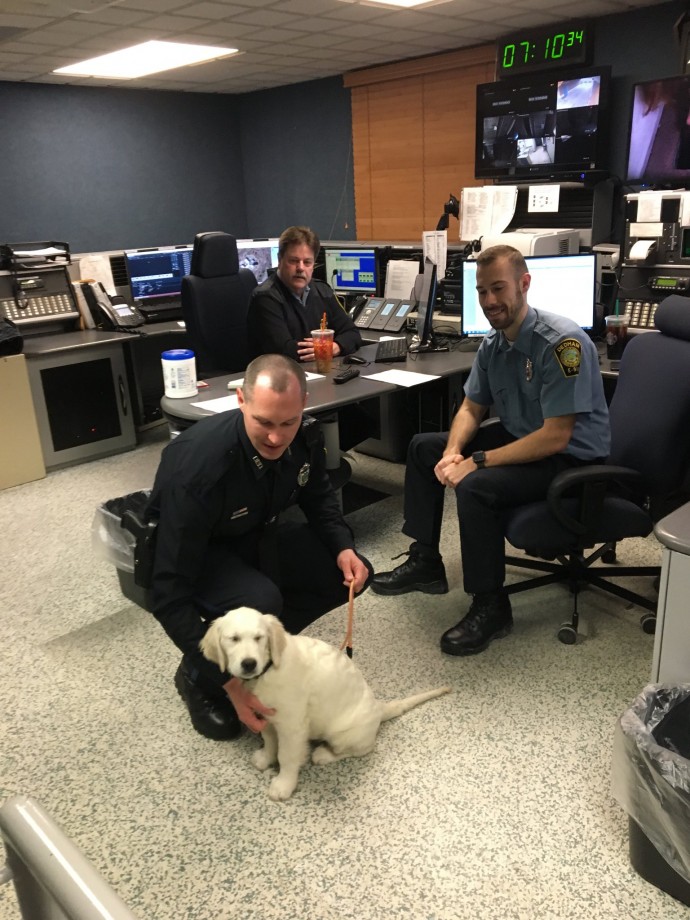 Now Ruby is training hard so she can become a valuable asset for the department and for the community.

On their Facebook, the Dedham Police Department said that Ruby will provide the means to “de-escalate situations, engage with vulnerable and withdrawn members of the community, interact with community members suffering from mental health or stress issues, comfort victims and witnesses of violence and promote police-community engagement.” 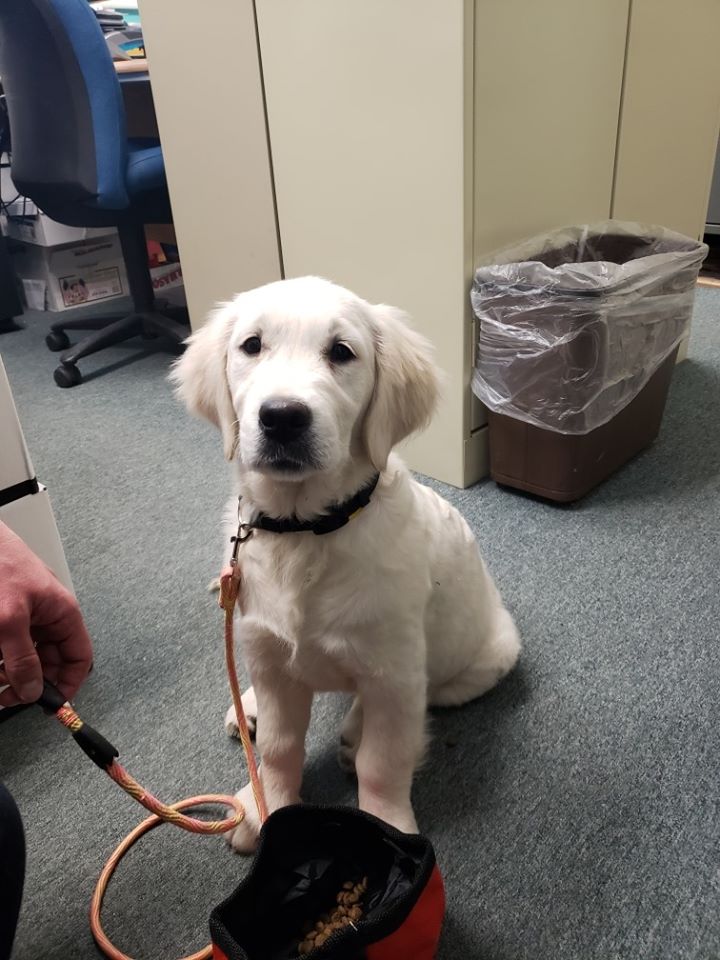 This fluffy little girl has got a lot of important work ahead of her, and we’re sure she’ll do a great job.

She’s already won the hearts of the community and everybody is excited about this sweet new addition to the force. 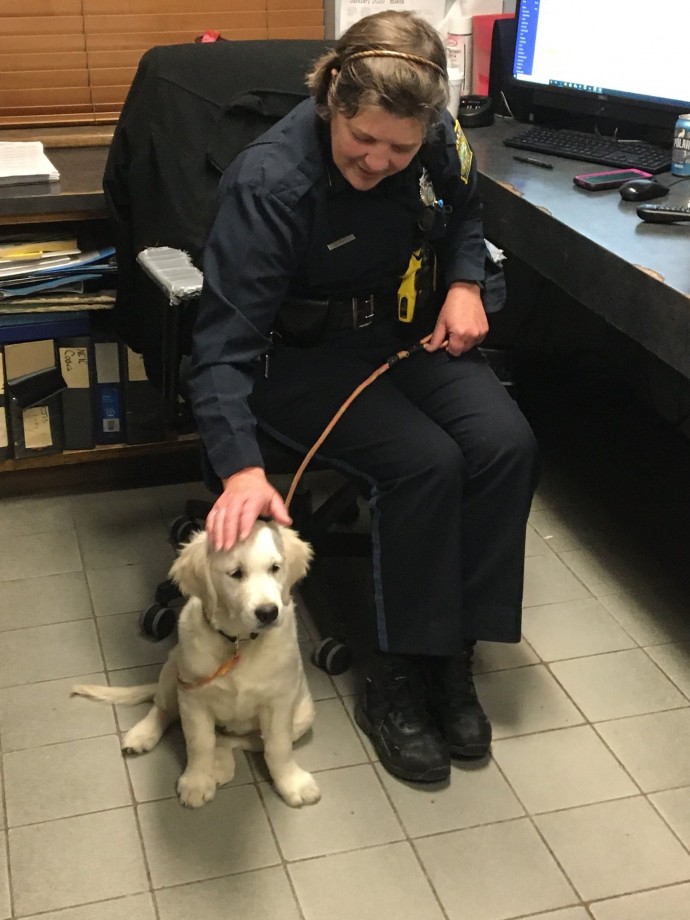