Tania Cappelluti, founder of Charlie’s Angels Animal Rescue, found a pregnant dog in her hometown of Berlin, Germany, waiting by the door for her family to return. But they never would; she learned that the family had moved away and left the dog behind to fend for herself.The poor girl had no food or water but sat by the house every day in hopes that she would see her family again.

She apparently loved them more than they loved her. So Tania asked a neighbor to take the dog in while she searched for a foster.A man named Wynn Mackey would step forward to take Marie in as a foster. He had fostered dogs for Tania in the past and had several of his own. Wynn made sure the dog was comfortable and even made a bed for her to relax before giving birth.

And it wasn’t long before Marie gave birth to seven healthy pups! 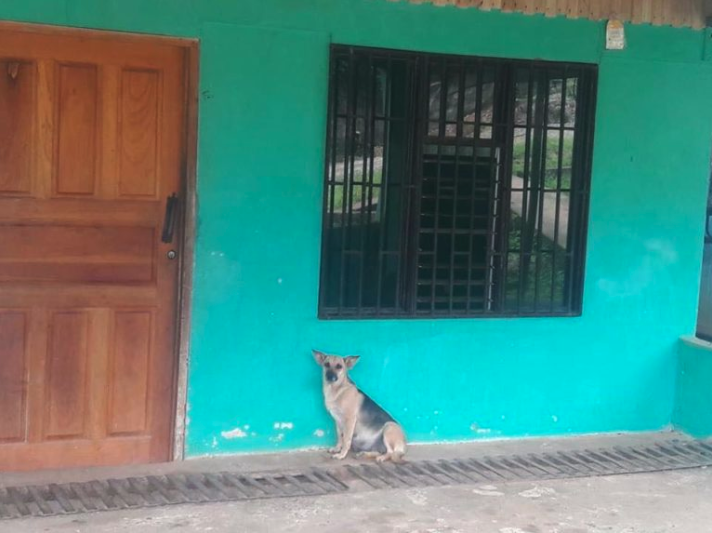 They would all stay with Wynn until ready to be put up for adoption. 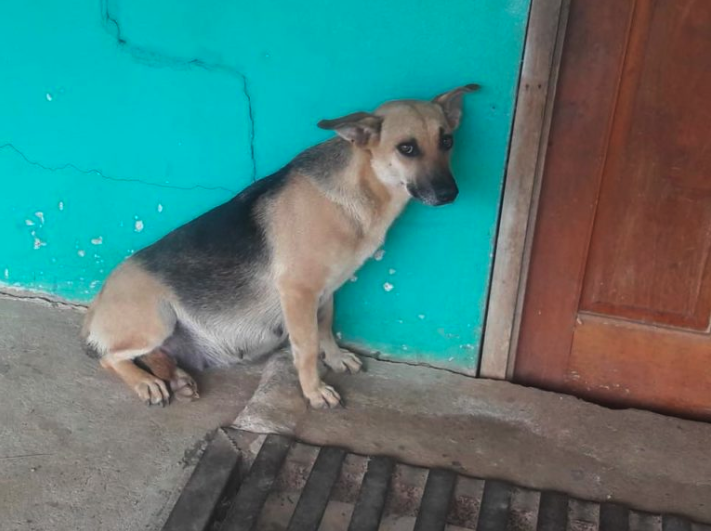 Marie is such a great mama and loves her pups so very much! 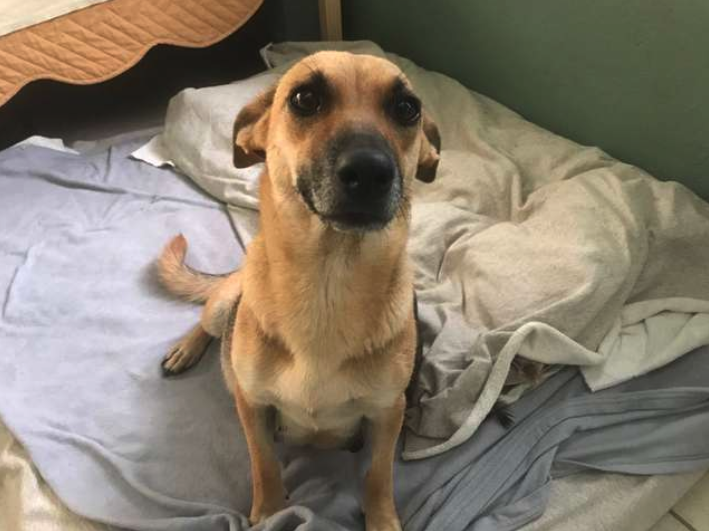 We’re thankful she was found when she was so she could comfortably provide for her litter.

h/t I Love My Dog So Much