When the Zenit soccer team from Russia decided they wanted to raise awareness for shelters and pet adoption, they tried to come up with the best way to get their message across — and they absolutely succeeded.Instead of just making some videos or something about their cause, the organization decided to do something a little more tangible. They teamed up with some local shelters, who brought them a bunch of dogs who need homes — and the players walked out onto the field at the start of a game, each carrying an adorable shelter pup.

Soccer players carrying and subsequently melting over adorable dogs who need loving forever homes? There’s never been anything cuter.The dogs ranged in size and fluffiness, and while some of them seemed a little confused, they were all perfectly happy to get some cuddles regardless of where that was happening.

The whole thing was pretty darn adorable, from the dogs themselves to the looks on the players’ faces as they held them. 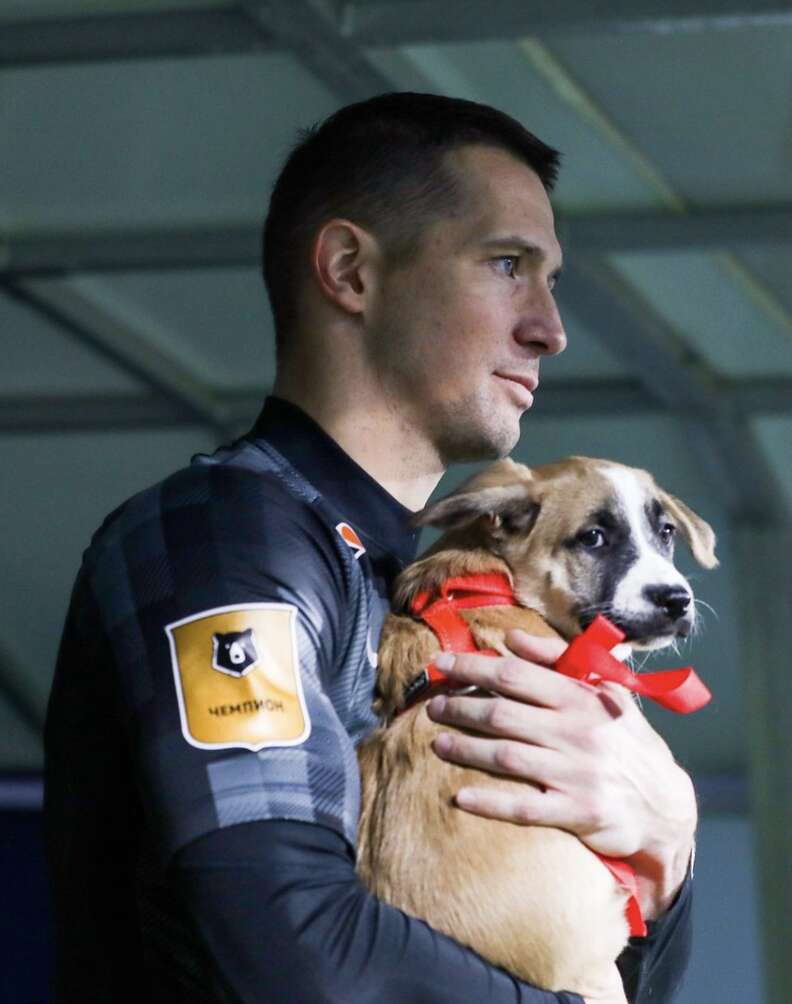 If there’s a better way to promote pet adoption than this, it hasn’t been found yet. 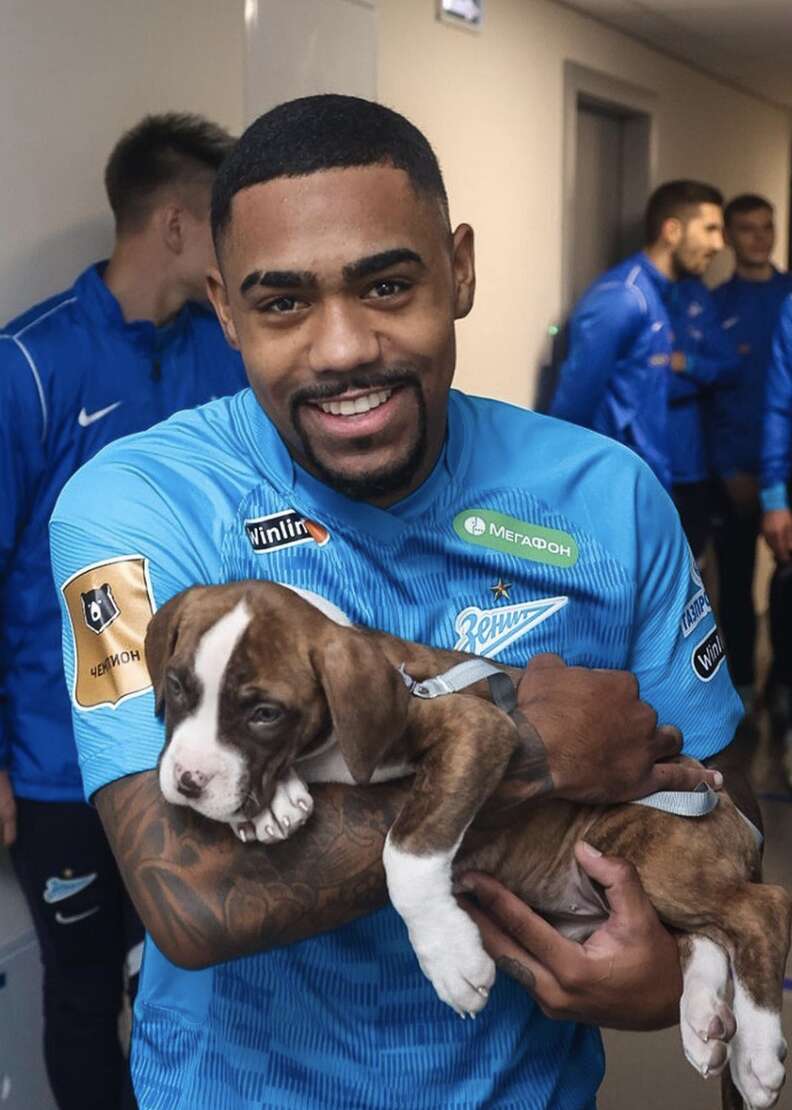 Hopefully some of these dogs will find their forever homes because of this event, and regardless, everyone’s fingers are crossed that the Zenit soccer team will do this again at some point very soon. 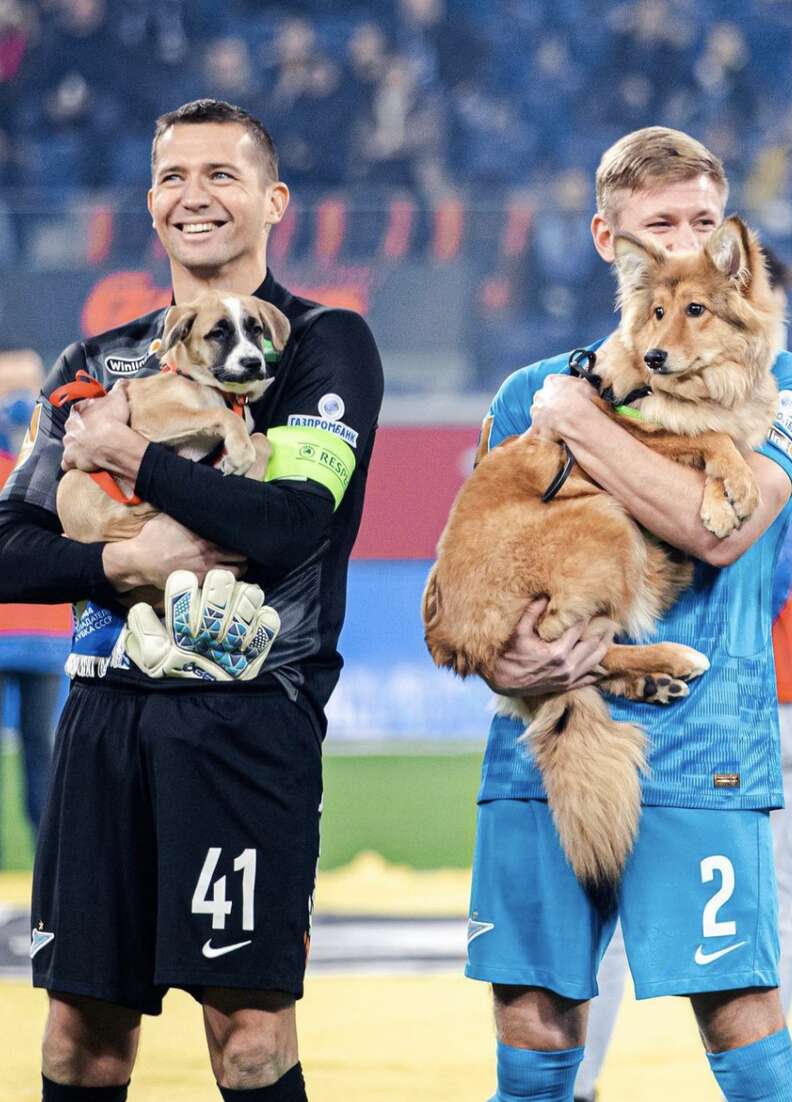