Some thoughtless person’s loss became the Surrey and Sussex Dog Unit’s gain in the form of an abandoned dog named Dustin. Well, formerly named Dustin. The pup, since renamed Badger, had a major “glow up,” as they say. Last summer, a resident of Redhill, Surrey found four sick, starving, abandoned Cocker Spaniel puppies.

The neglected litter, among which Dustin numbered, had patchy fur and crusty eyes from infections.Soon after, the puppies were taken to the Millbrook Animal Centre in Chobham for treatment. Jo Douglas of the centre, saw them when they first came in.“The poor puppies were in a real state. They needed four different types of eye drops and two ear drops which had to be administered four times a day, plus medicated baths for their skin.”

Once they fully recovered from their illnesses and ordeal, the pups were named after characters from Netflix’s ‘Stranger Things:’ Mike, El, Lucas, and Dustin. After all found adopters, super energetic Dustin returned to the RSPCA. 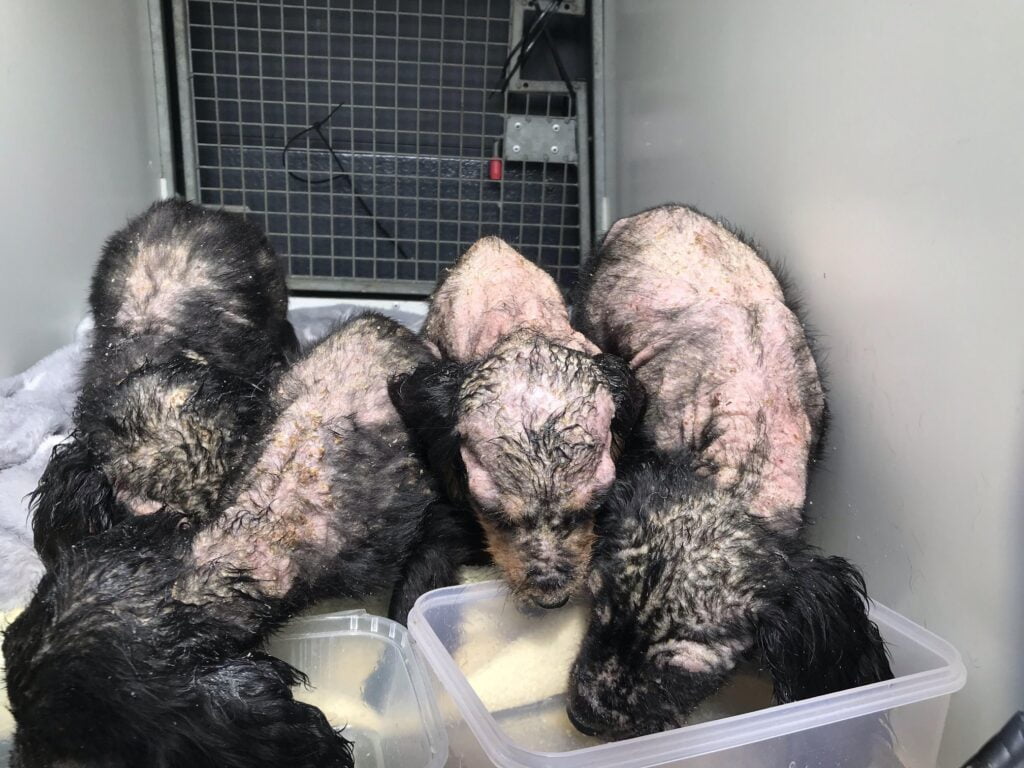 “Dustin was always on the go and needed constant stimulation and he was just too much for his adopters so he came back to us.”

The staff found ways to entertain Dustin’s energy. They soon realized he really had a nose for puzzle solving.

“We kept him busy by hiding tennis balls around the centre and playing scent games with him. He absolutely loved it – and was really good at following his nose and finding them so we contacted the police to see if they’d be interested in taking him on as a new recruit!” 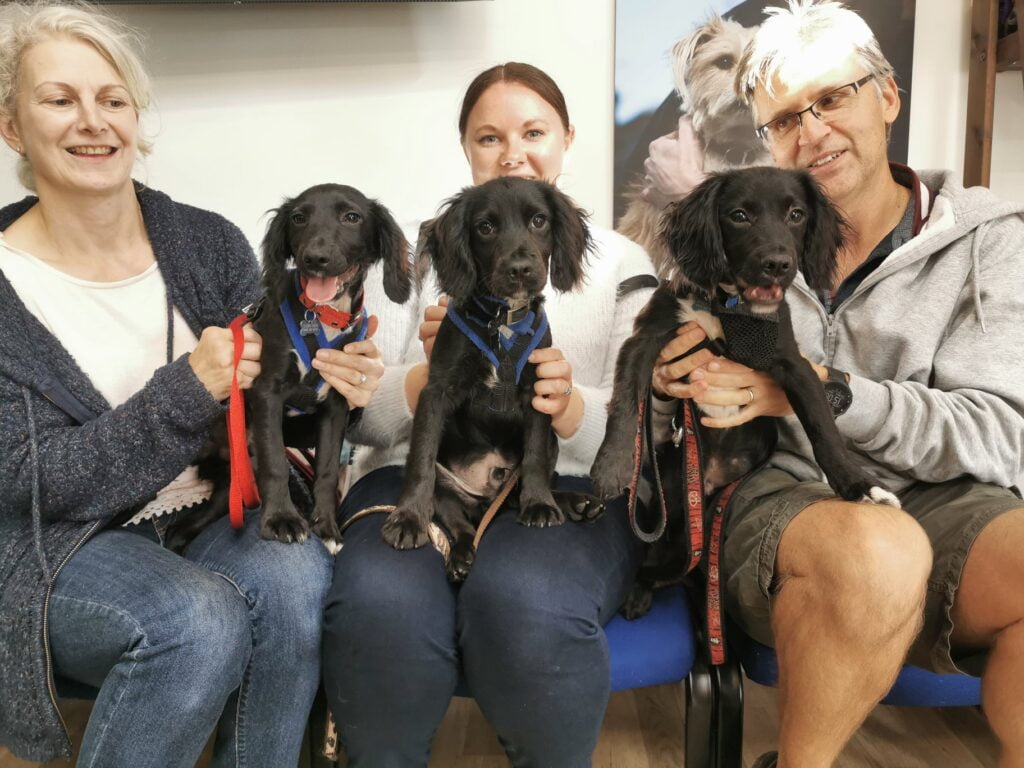 Officially Employed And Fighting Crime
Today, at 20-months-old, Badger (formerly Dustin) is already 6 months into his work with the Surrey and Sussex Dog Unit. He serves alongside PC Steph Barrett, sniffing out drugs, money, and weapons for the police. Not only does he look great, he’s doing great work!

“I was saddened to hear how Badger had been dumped on the side of the road but, thanks to the RSPCA, he’s been given a second chance. After a lot of love and training, he has regained trust in humans and become a real success story. He’s still very mischievous at times, but that’s all part of the challenge!”

Every dog, no matter the size, background, or personality, has a rightful place somewhere. Thankfully, Badger found his, even after being left behind once and returned another time.