The “dog days” of summer are finally upon us, so it means we have to take extra special steps to ensure our dogs are safe and protected when we take them outside.As temperatures soared in the mountainous hills of the Delaware Water Gap National Recreational Area, a struggling, dehydrated canine needed help — luckily, one was ready to go.

Lexie Daniel and a group of hikers encountered a man last week whose dog appeared to be severely overheated and dehydrated. However, even after giving all of their water supplies to the canine, they were still afraid that it wouldn’t be enough to keep the pup going after seeing how bad a shape he was in.

The owner had even brought along a huge jug, but it seemed that no amount of water seemed to be helping the situation. They needed a miracle, and luckily they got one – in the shape of K. Salapek. 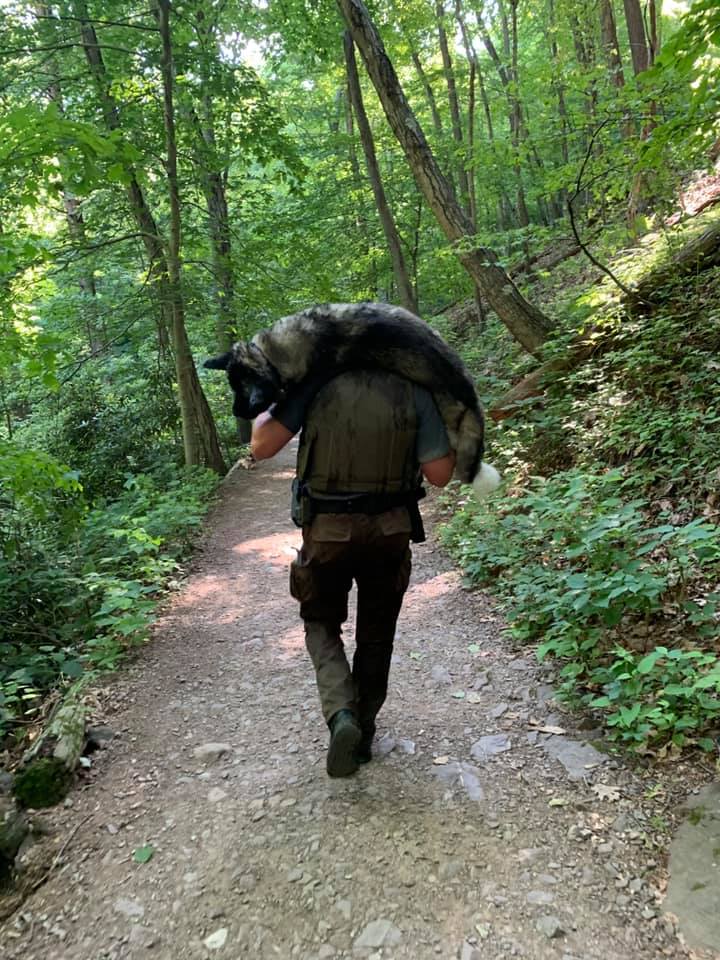 The owner was much too fatigued to carry the huge dog off the treacherous mountain trail by himself, so he immediately called the local park ranger, reporting his location to ranger Kris Salapek.

As soon as he was made aware of the emergency situation Salapek quickly jumped into action and soon found them on the trail. Salapek knew that there was a cold stream further down the mountain, and if he could just get the pup there, he might be able to cool it down. And so, Salapek hoisted the 100-pound German Shepherd onto his shoulders and began the arduous journey down.

“It was a LONG distance — a couple miles down an incredibly rocky path.”, Daniels told the Good News Network.

When they finally reached a stream, Salapek laid the exhausted pup in the water as he knelt beside him and poured water on him. By doing that, Salapek managed to cool the pup down enough to survive the remaining journey. 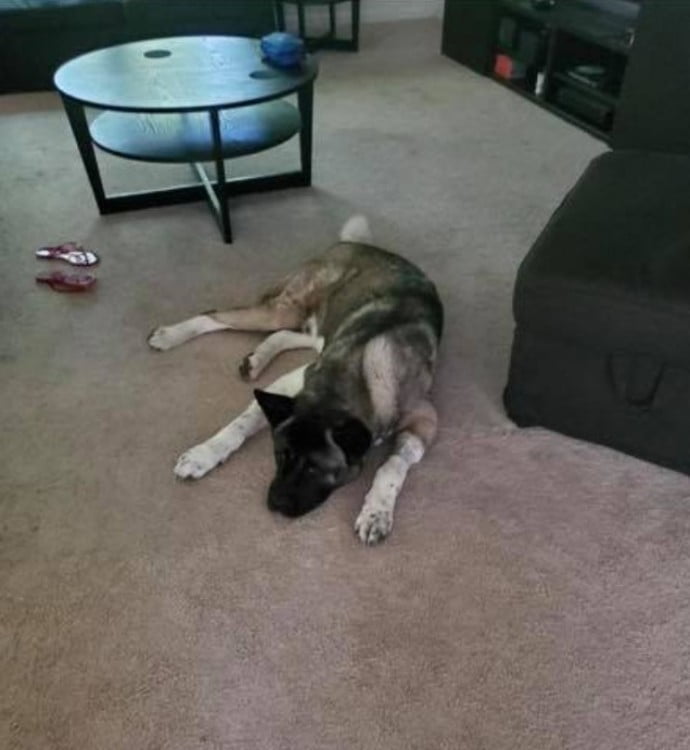 After cooling down the pup, Salapek once again hoisted the tired pooch back up over his shoulders and continued the trek down back down to the street.

The trail was rocky and tiring, and for over an hour the 100 pounds of dog pushing down on him must have felt like lead, but Salapek just soldiered on — all he could think about was saving the dog.

And after a long and strenuous journey down, Salapek finally reached the foot of the mountain. The pup got the care it needed and survived the terrible ordeal – all thanks to Salapek’s heroic effort.

Daniel, a pediatric nurse, posted the good deed she had just witnessed on Facebook and it went viral — garnering over 50,000 likes and 35,000 shares at the time of this writing. 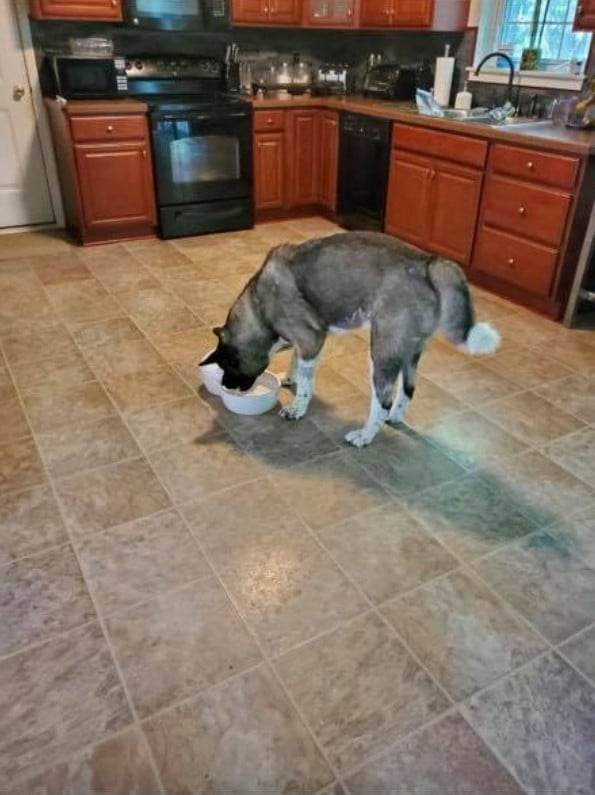 Fortunately, Salapek arrived on time to help the owner and his dog get through it. Some commenters remarked Salapek’s actions as brave and badass. Additionally, most of the people, including Daniel, believed that his heroic rescue deserves great recognition.

Now, the pup is safe at home, and his family is forever grateful to Salapek.

There aren’t many people who would have had the strength and determination that Salapek showed that day on the mountain, and he’s nothing short of a hero.

He’s been highly praised by the public and deserves all the love and recognition he’s been receiving.