Maybe that’s why Sasha the German Shepherd was so confused when she saw a machine doing her job for her.You see Sasha’s humans have a home security camera.
One that detects motion and follows said motion to record its every move and report back to the homeowners.Sasha’s wondered what the security camera was before but she’s never actually set it off, becoming a security subject herself.

“She’s never set it off,” Sasha’s owner Joe Corsi said. “We had to move the camera because she gets curious.”

But one day Corsi’s security cameras sent him an alert that they detected motion and started recording. What Corsi ended up witnessing was hilarious.

It also made Sasha a viral sensation.
“The way she set off the motion, she must have bumped the camera with her snout.” 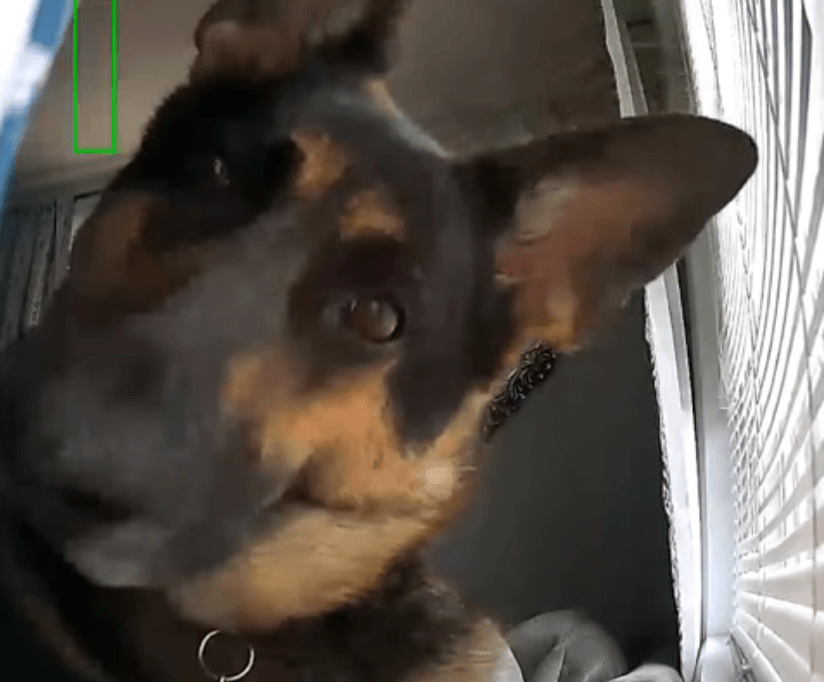 “So when I got the alert I began to view the camera live to make sure no one was trying to break in or anything,” he said. “What happened next, explains everything!”

Even the timing of this video is funny. 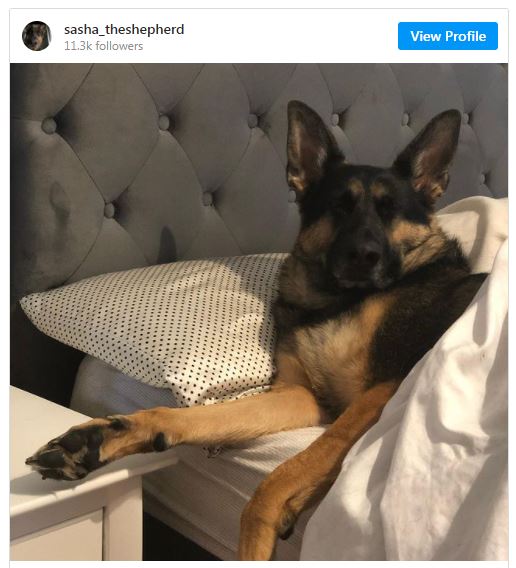 Then the camera pans to the left in paused intervals.
We see more of the road, then blinds, and interior of the home until we finally come to a furry face and wet snout. The camera then pans up to see a very confused looking Sasha.

Her ears are pointing straight up and her eyes are as wide as her nose is wet.

She sniffs the air and the camera’s focus detection function squares on her nose.
The camera keeps trying to focus on different parts of Sasha’s face and Sasha is just looking very confused.

She keeps nodding her head around as if asking herself questions.

“What is this thing?”

“And why is it staring at me and my ever move?”

Poor Sasha just looks like she’s getting more and more confused at what this thing is and what it’s trying to do.

Until she decides that she doesn’t care anymore.
She gets one more look and gets up and walks away. The last thing the camera sees is Sasha’s tag wagging goodbye.

Her dad thought the video was too hilarious not to share and posted it on social media.

“When your security cameras pick up motion, you watch the live feed to see what’s going on. Then what happens next is…” he wrote in the video’s caption.

“So my dad just came into my room and said, ‘Sasha you’re now viral!’ After a few zoomy spins of excitement, I calmed down and realized I have no idea what viral means, but my dad gave me a cookie so WOOO!!! VIRAL!!!” Sasha said on Instagram.

The silly German Shepherd now has her very own Instagram page with more than 11,000 followers. Check out the video that made her famous below.