The puppies are very adorable, smart, and mischievous sometimes. These little fluffies bring you a lot of fun and smiles every day, making it more interesting. They can be the therapy for your tiredness and stress after work. It’s always great to get a dog.

The stray puppy in this story is also a cute and brave dog. He rescued himself by chasing a woman’s car so that she would stop and rescue him.What did the smart dog do? He ran behind the car of a woman named Valia Orfanidou in rural Greece.Valia turns out an experienced animal rescuer. When spotting the dog chasing after her car, she stopped the car to help him.

To make sure that the woman would rescue him, the smart stray puppy played hide-and-seek with her. 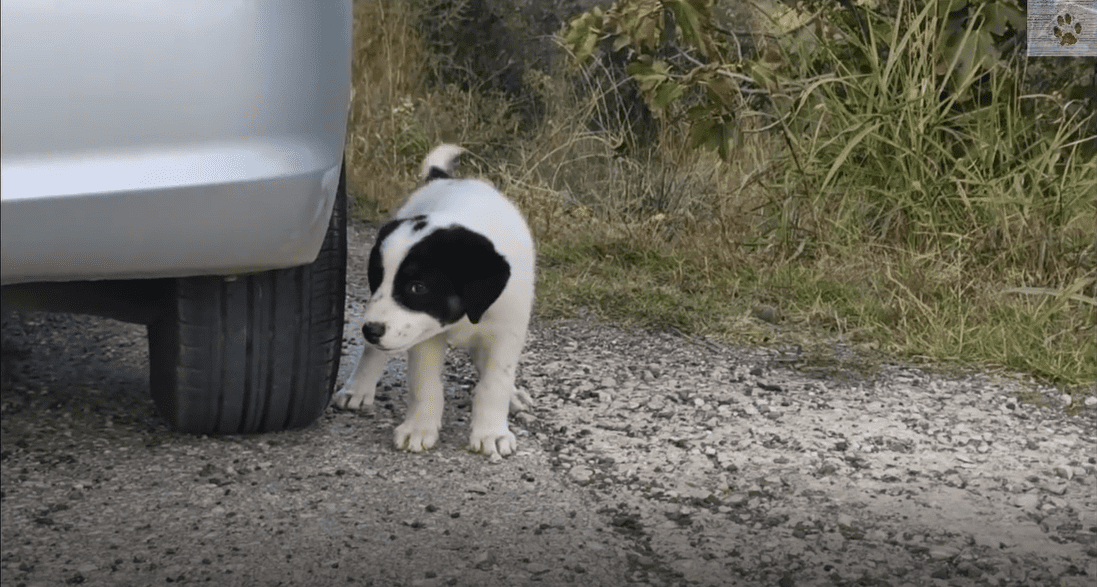 An experienced animal rescuer, Valia immediately stopped her car to help the puppy who proceeded to play hide-and-seek with her. He hid under the wheels of her car, making it impossible for her to leave without him. 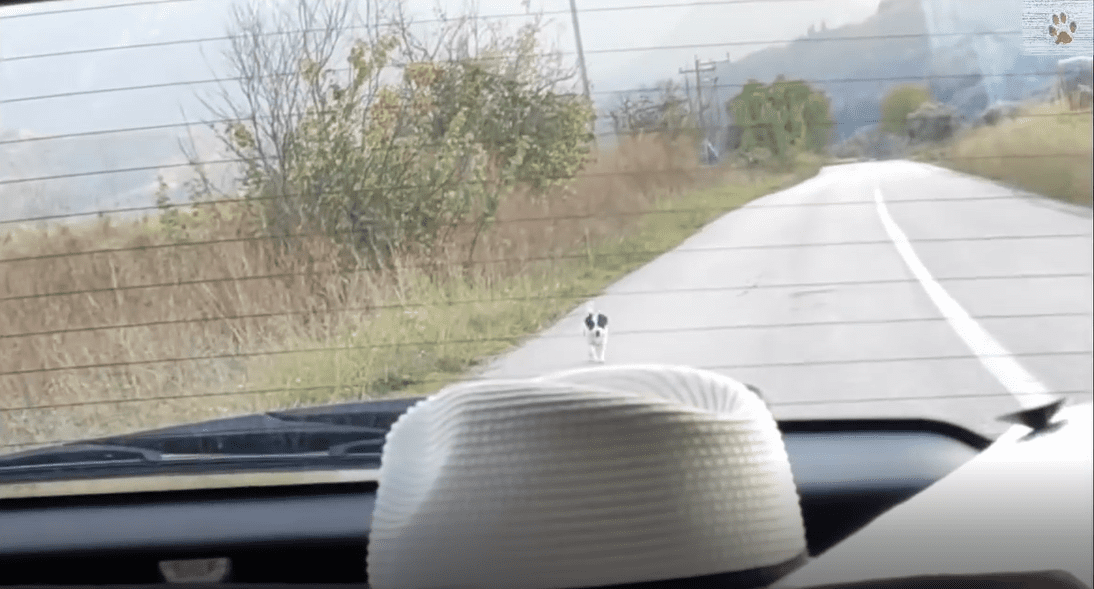 It took Valia about 10 minutes to get the pup. He really wanted the woman to help him. He must grasp this chance. 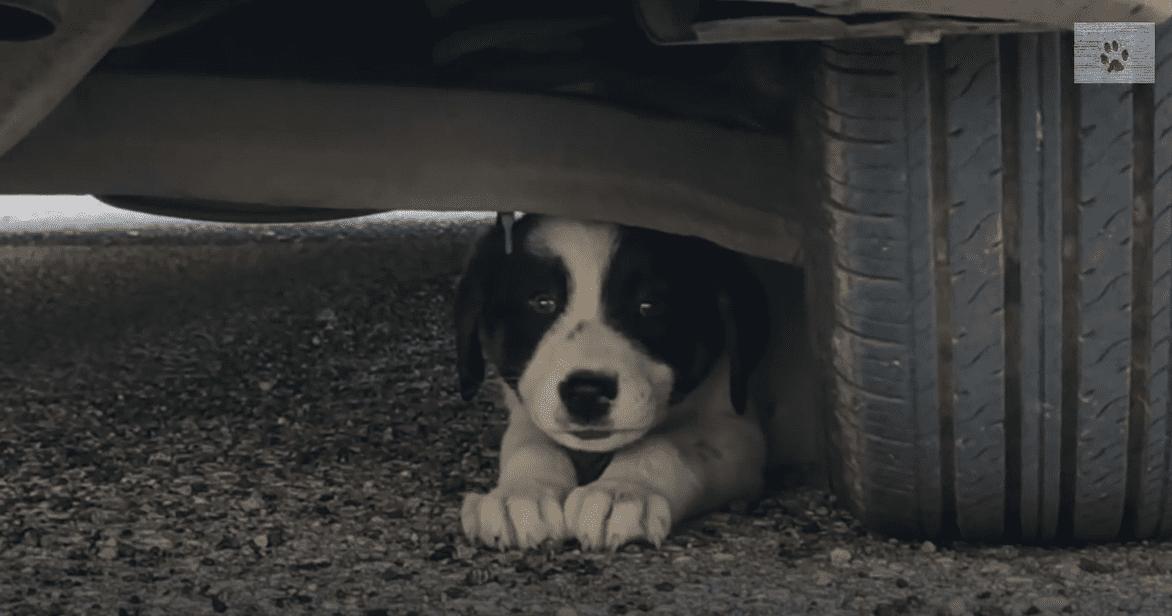 When Valida eventually grabbed the pup, he squealed for seconds but then he enjoyed sitting in her car. 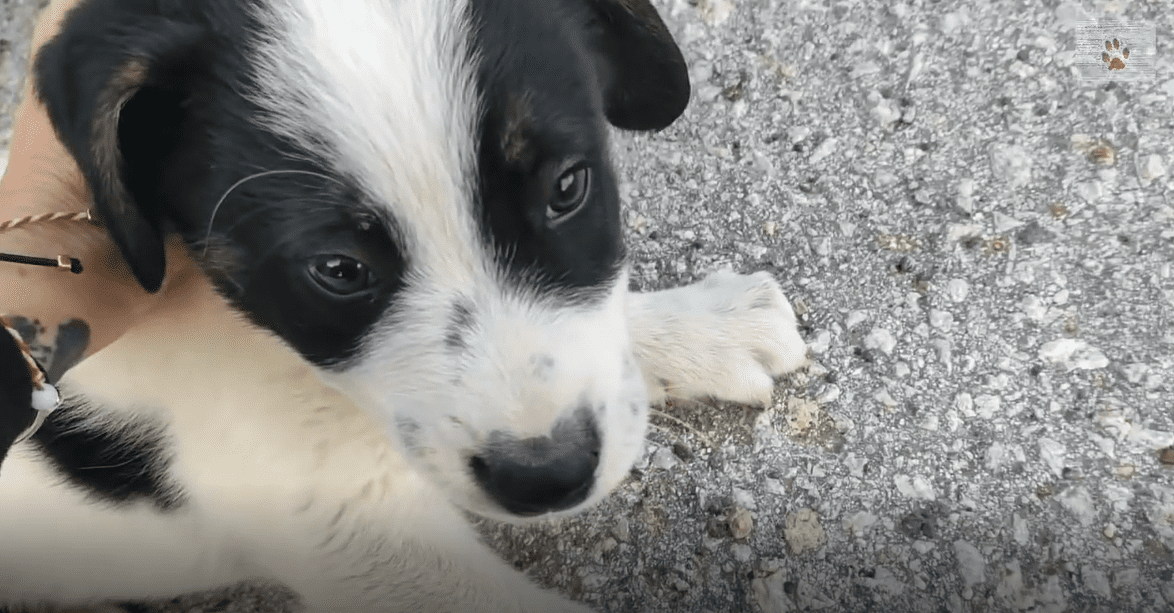 He believed in the woman, trusting her to take care of him. 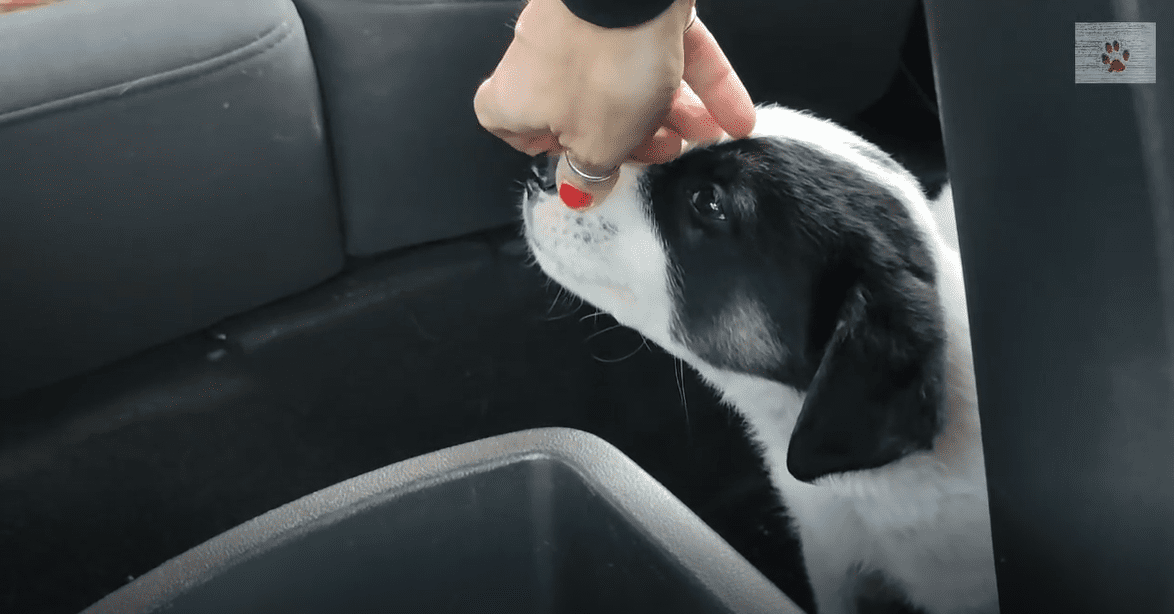 “Bandit was rescued in Greece in late October 2020. 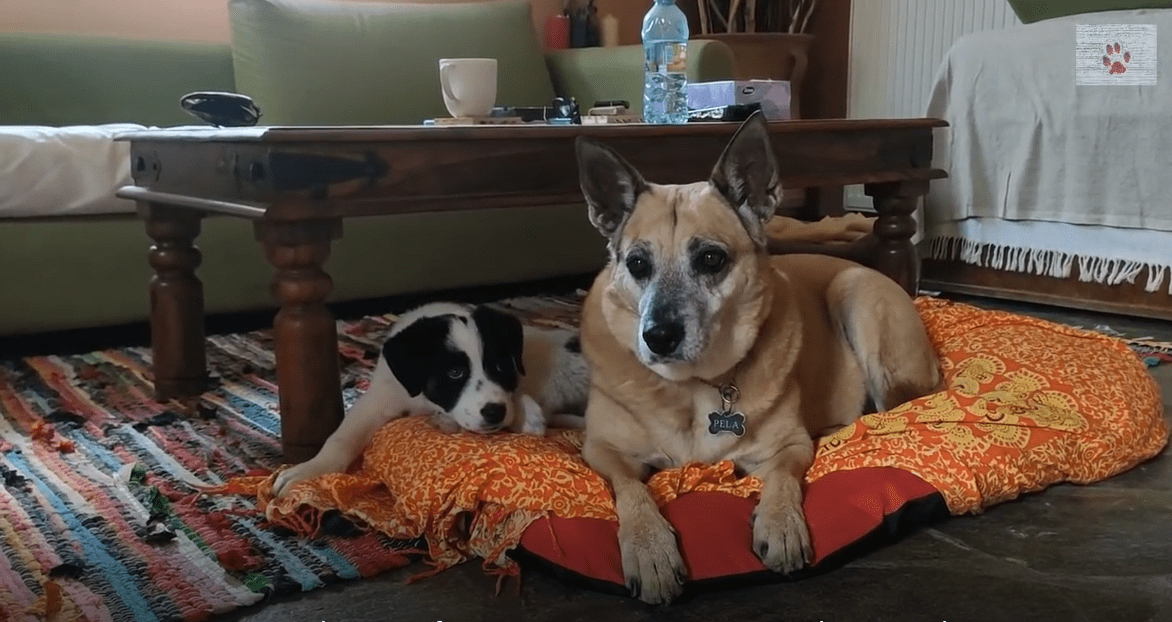 He is two months old, he’s had his first vaccines, he is dewormed, healthy and as happy as can be,” she writes.