A little pup named Sally was living as a stray on a beach in Johor Bahru, Malaysia.She was living together with a pack of other strays, and together, they tried to make the best of the difficult life they’d been given.One night, a man named Mohd Ridhuan spotted the pack of dogs as he was visiting the beach with a friend.Though concerned that the dogs might be frightened and turn aggressive, Ridhuan couldn’t resist trying to help the hungry pups.

This was the start of a new life for little Sally.After approaching the pack of strays and being greeted with wagging tails, Ridhuan made it a habit to visit the beach and feed the dogs.The dogs quickly took a liking to him and longed for his visits.Ridhuan tried to come every day, but some days life got in the way and he’d have to return the next day instead.

Sally became especially enthralled by their new benefactor and was soon not content to simply wait around for Ridhuan to appear.

One day, Ridhuan got held up at work and didn’t make it down to the beach, so Sally decided to take matters into her own paws. 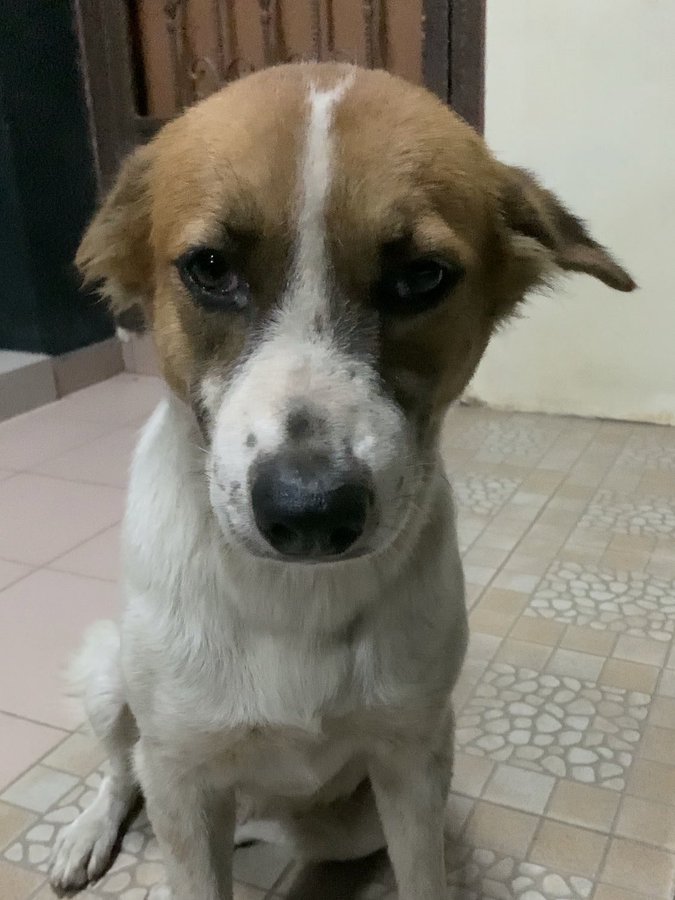 The clever pup tracked Ridhuan down and showed up at the shop he works at.

Sophie dan Sally always like this when I’m coming. 🥰 pic.twitter.com/IAq3avDUrq

Once at the store, Sally simply refused to leave.

She wanted to be close to the man who had shown her such kindness and consideration. 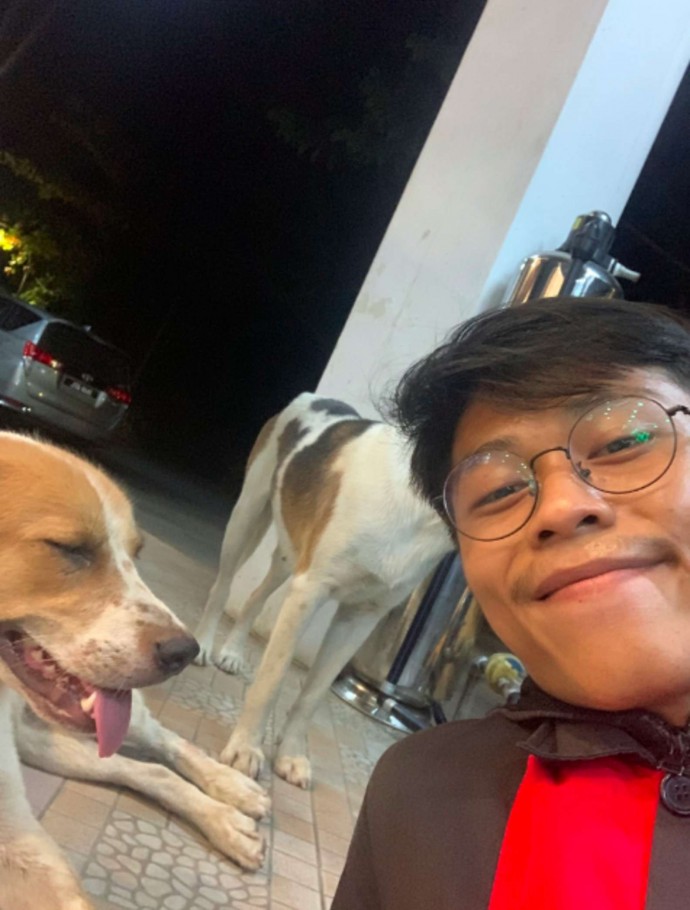 Luckily, Sally was allowed to stay at the shop and she now considers it her home.

She loves getting to spend so much time with her hero, and is always sad when he leaves for the day.

Unfortunately, Ridhuan can’t keep a dog at his place, but he’s doing his best to find Sally a proper home.

In the meantime, Ridhuan is just happy to know that Sally is safe at the store, and Sally is overjoyed to be the newest “employee” of the store. 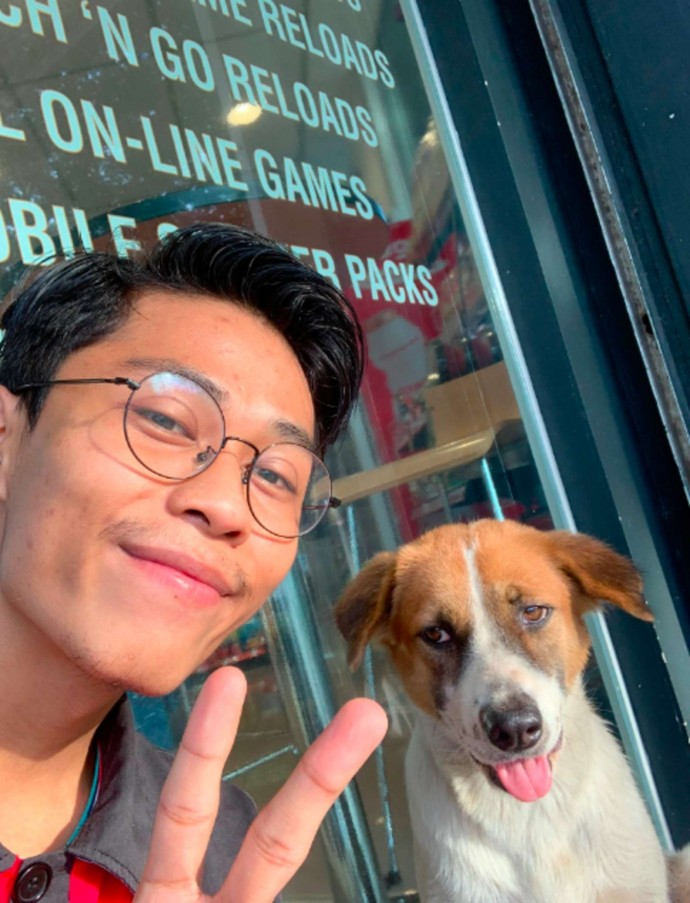 She’s much safer at the store than down at the beach, and whenever Ridhuan has to leave her for the night, she simply curls up and sleeps at the shop.

To help find her a home, Ridhuan has been posting about her on Twitter, and he’s quickly gotten a lot of attention.

With Ridhuan’s help, Sally is sure to find the perfect family and she can finally enjoy the love and comfort she so deeply deserves.