In Saint Louis, Missouri, a little boy went missing on October 1. He was fortunately found safe, but it wasn’t the police who first found him; it was a protective stray pit bull.According to FOX 2, Kh’amorion Taylor somehow left his family home and spent the morning wandering the streets in his pajamas in the North City area. During that time, somehow a stray pit bull found him.

At about 8:00 am, a neighbor was out walking her two shih tzus when she noticed the toddler walking around the neighbor barefoot in his pajamas alone except for a large, black pit bull that seemed to be guarding the boy.The neighbor, who wishes to remain anonymous, immediately began knocking on doors, searching for the boy’s parents.

The small child was healthy and well cared for; he apparently just decided to go out for a walk on his own. She said: 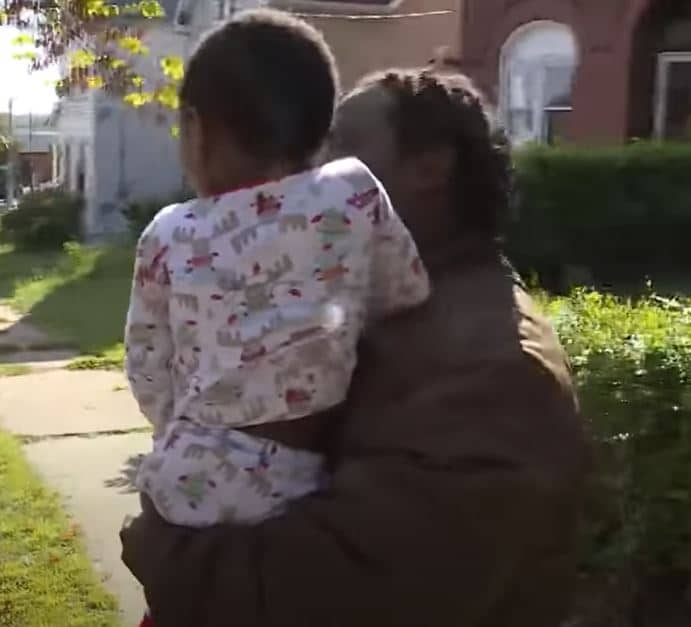 For the next few hours the neighbor, the boy, and the pit bull walked up and down the street looking for the parents or someone who recognized the child. Finally, the effort paid off when the boy’s dad found his missing son on a social media post. 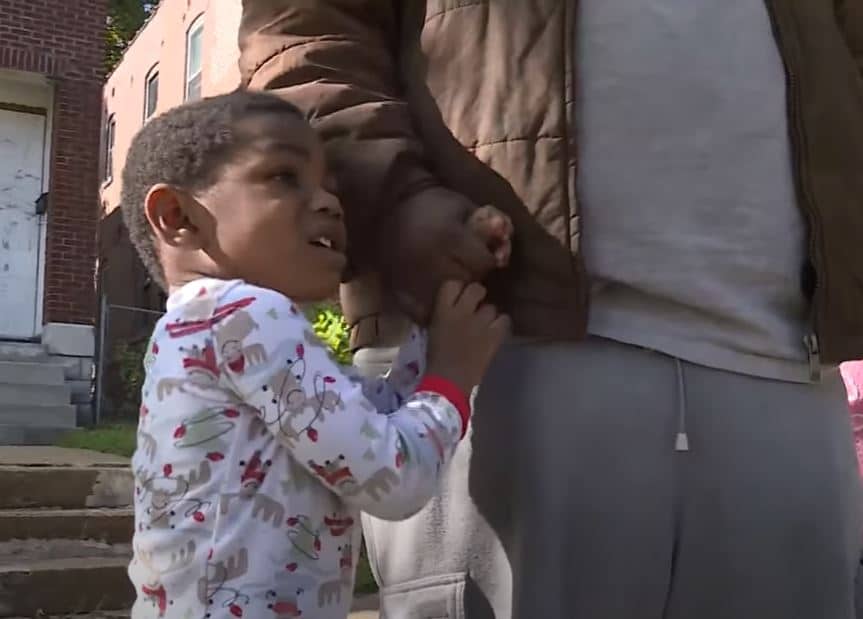 By that time police had arrived and the boy’s father rushed to his side. The child seemed unfazed by his misadventure and kept saying, “puppy,” talking about the pit bull that watched over him the entire time. The neighbor said:

“It is important that we stick together, that we help each other, that we go back to the things that our grandparents and their community used to do,” she told FOX 2. “That we build a sense of unity.” 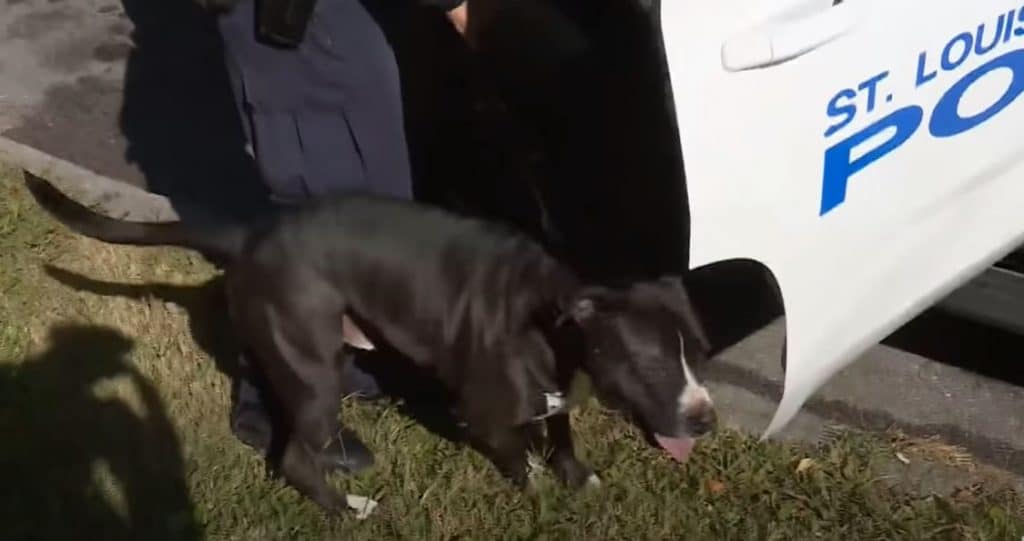 Happily, this story ended with everyone safe and sound. Even better, there is talk that the police department is considering adopting the stray pill bull.