When you think of empathetic animals, dogs probably come to mind. Yet, maybe you should think a little ‘bigger.’ A new study suggests that cows are able to show compassion and communicate.According to the research study from the University of Sydney called, Stand Out From the Herd: How Cows Commooonicate Through Their Lives, by Alexandra Green, “Dairy cows respond to positive and negative emotional prompts with individual ‘voice’.”

She discovered that cows talk to one another and have their own identity. They even have their own ‘moo’ and individual ‘voice’ that they use in different types of situations. According to her, the results have implications for farmers and animal welfareWhen she studied a herd of 18 Holstein-Friesian heifers over the course of five months, she found that the cows gave individual voice cues in different positive and negative situations.

This behavior helped them communicate with the herd to express excitement, arousal, engagement, and distress.

She also got to know the cows and identify them by their individual language. She reported, “They have all got very distinct voices. Even without looking at them in the herd, I can tell which one is making a noise just based on her voice.” 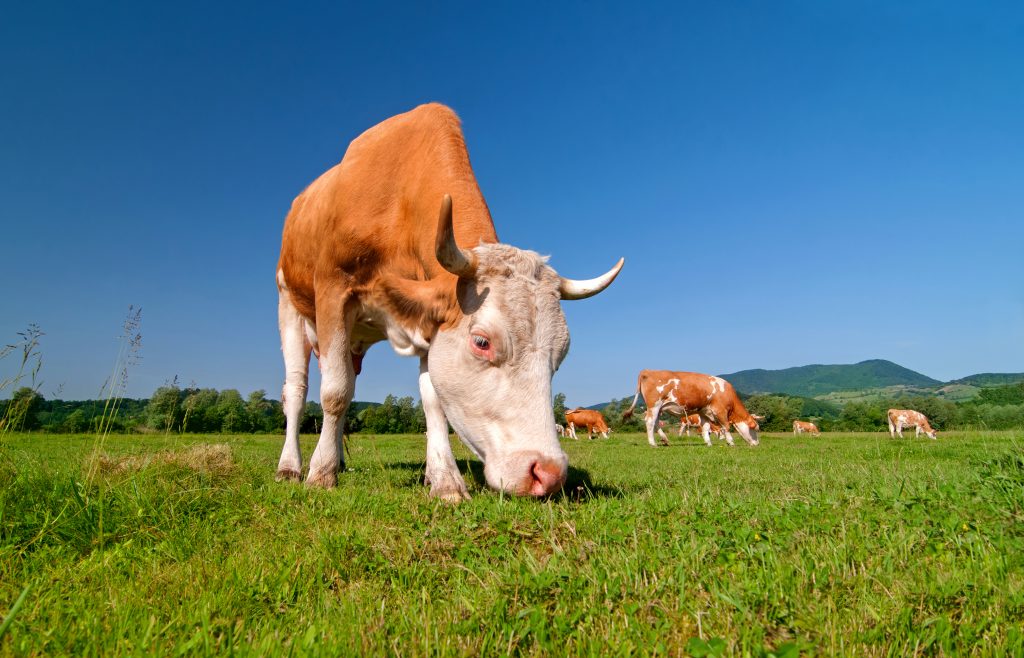 When she recorded and studied their moos, and analyzed their language response to various situations in the herd, she also learned that their communications “all relates back to their emotions and what they are feeling at the time,” she said. 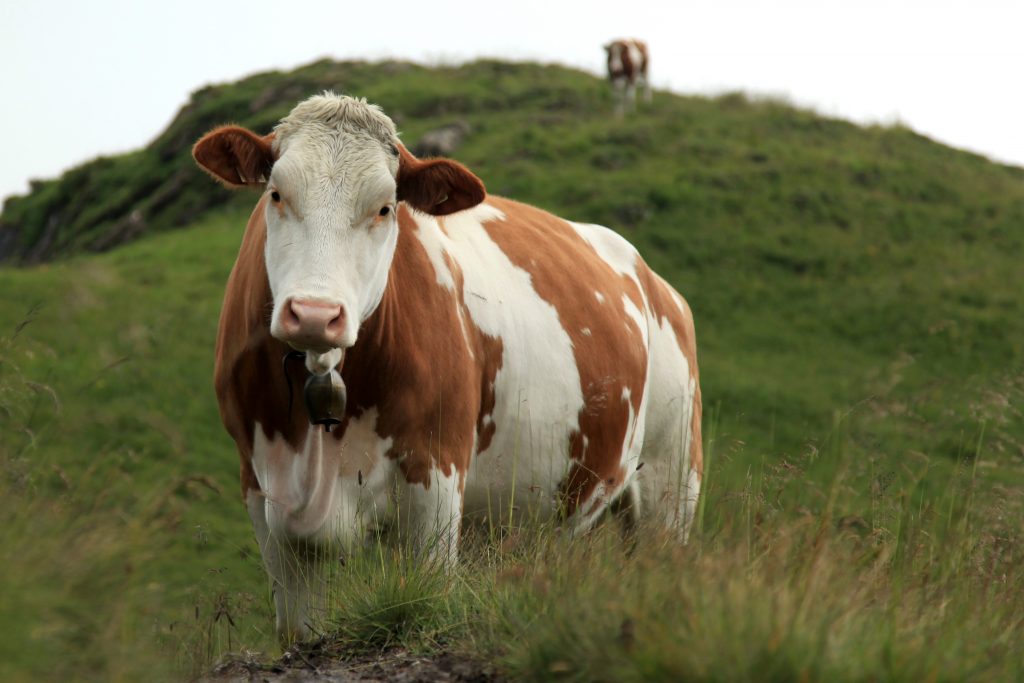 Perhaps one of the most endearing parts of the study, she learned that cows keep their individual moo throughout their lives, even if they are talking to themselves. They use their moo to talk to other cows, during mating, when kept separated from each other, and when denied food.

They also found the cows vocalized positive and negative emotions. Positive contexts were during oestrus and anticipation of feeding. Negative contexts were when cows were denied feed access and during physical and visual isolation from the rest of the herd. 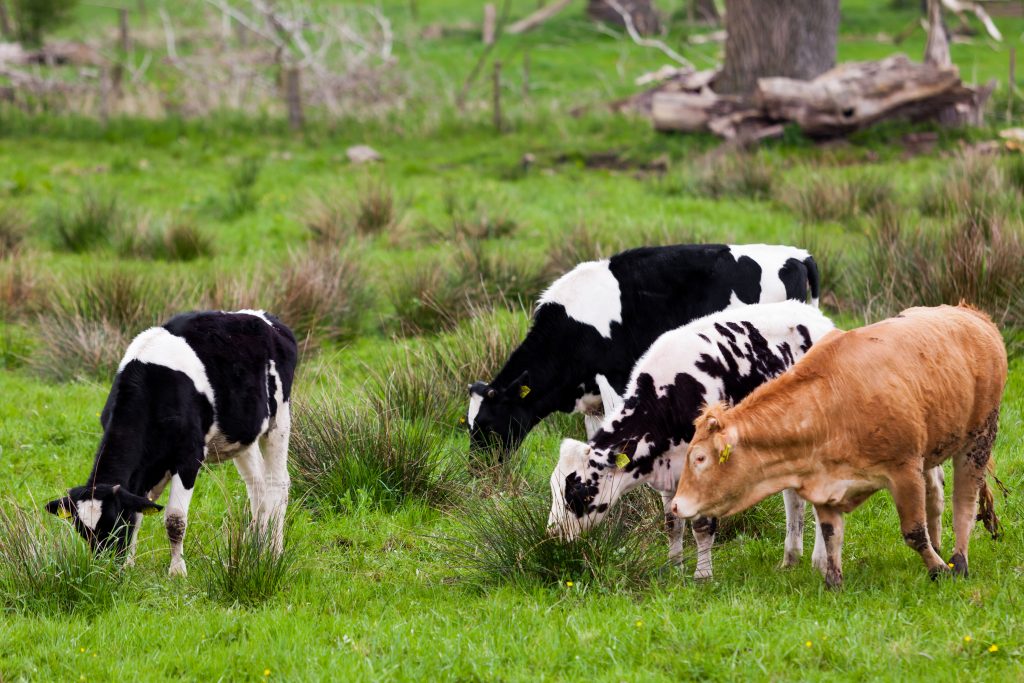 The research analyzed 333 cow vocalizations and has been published in Scientific Reports. “Ali’s research is truly inspired. It is like she is building a Google translate for cows,” said Cameron Clark, an associate professor at the university. Ms. Green said she hoped this study would encourage farmers to “tune into the emotional state of their cattle, improving animal welfare.”

Next time you see a cow, stop and listen. They just may be talking to you.