Dogs are spectacular creatures – showing so much love and support when we need it the most.
One particular Corgi, named Cora, is trained as a therapy dog. Due to this, she and her owner get to travel a lot.Madison Palm, Cora’s owner, says that Cora sympathises well with her and the people she meets.Cora displayed this extraordinary empathy during a flight from Idaho to Alaska.

In the airport lounge, Cora approached a man sitting by himself. Madison watched as Cora approached this elderly stranger and greeted him.Before Madison could call her back, the stranger had already introduced himself to Cora.Madison, unsure if the man wanted Cora’s company, asked him if she was bothering him. To which, the man looked at her with an upset expression and said: “No, not at all. I just lost my own dog last night.”

Cora sat in the company of the man for a while. She let him pet, scratch and play with her – whilst giving him comfort as he waited for his flight. 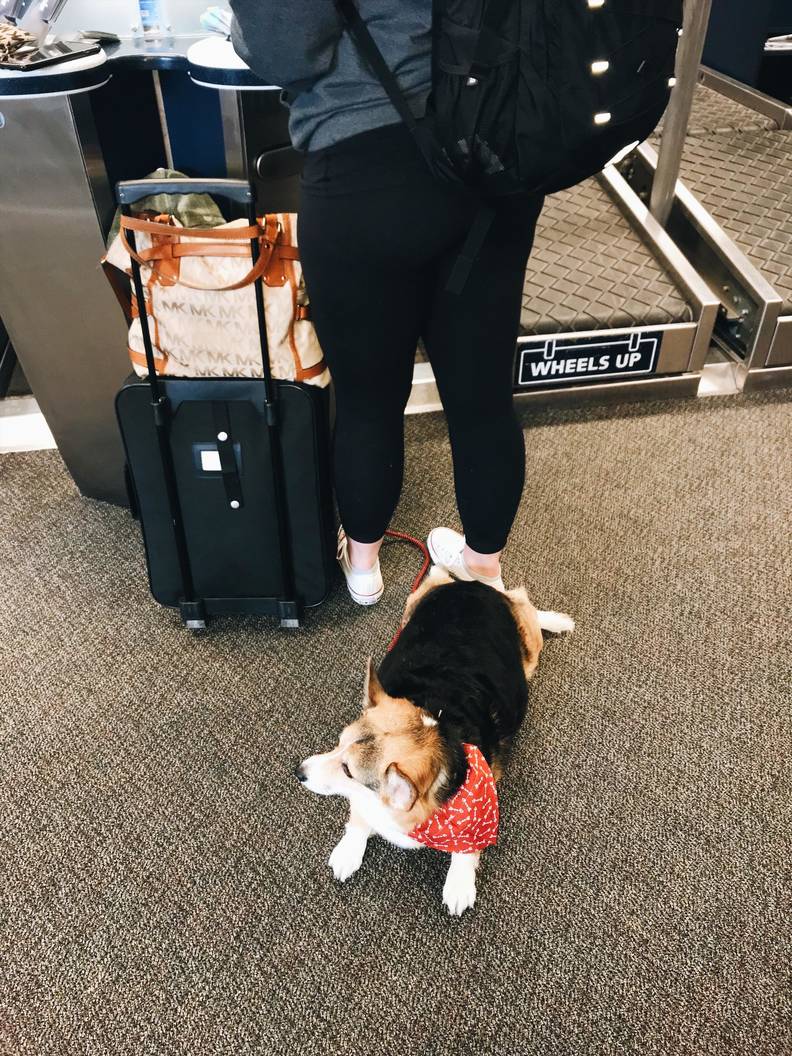 “Cora truly has a gift of knowing who’s hurt and sad. I was emotional after the man shared his story of grief. I looked at Cora and thought about how lucky I am to have such a fantastic dog,” Madison stated.

Cora seemed to be lucky as well to have Madison. 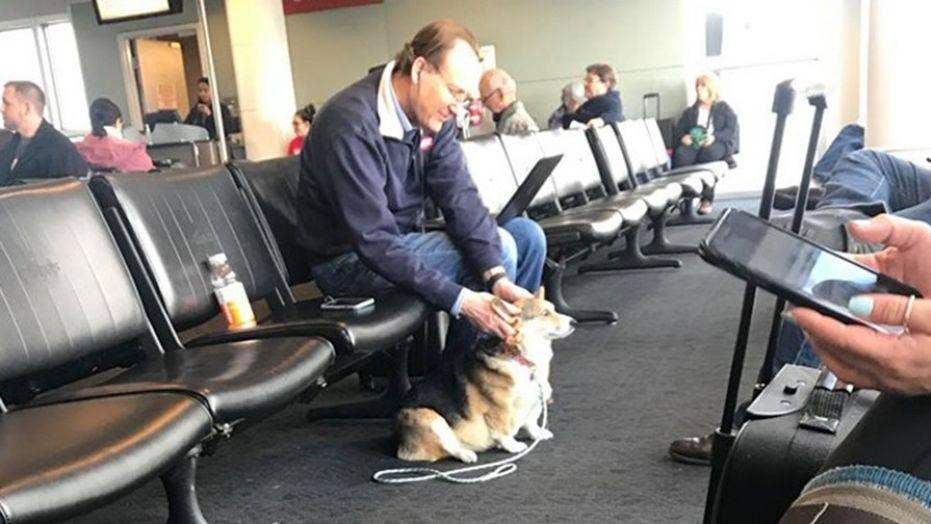 Cora’s previous owners had to give her away as she kept messing with their family chicken. Madison heard from a co-worker that Cora was up for adoption, so she left work to see her.

The living condition that Cora was living in, saddened Madison that she decided she had to adopt her! Cora suffered from neglect from her previous owners; she had never even been to the vets! Cora also suffered from various medical conditions – rotting teeth, infected teeth, among others. She also had been used to eating leftover scraps – thrown out by her old owners. And what made it all worse, she had lived outside the whole of her life too!

Madison really did change Cora’s life for the better.

Cora now loves her life as a therapy dog, and Madison has no regrets about adopting her at all! Madison is astounded by Cora’s amazing gift of kindness and empathy!

Cora is forever full of forgiveness that she shows through kindness, and as for her owner Madison, she said she would never be able to change Cora’s past – but she can make up for her future. Dad Starts Howling, And The Puppy Comes Back With His Best Attempt Yet