A lot of people love adopting kittens because they’re easier to manage than senior cats. Definitely, adopting a senior cat isn’t for everyone. There are a lot of considerations to make because you have to be careful about the health and other support needs of the kitty. But they’re definitely worth the time and effort because it’s so rewarding to provide a loving home for senior cats who would probably die in a shelter.

This is a story about a senior cat who did find a home and a new best friend.Gus is a 19-year-old adorable senior cat from North Carolina, America. He was surrendered to the Humane Society of Catawba County when Gus’ owner was no longer able to provide adequate care for Gus. Luckily for Gus, he was adopted a month later by Penny, a 101-year-old woman searching for a companion.

He was the oldest resident at his shelter 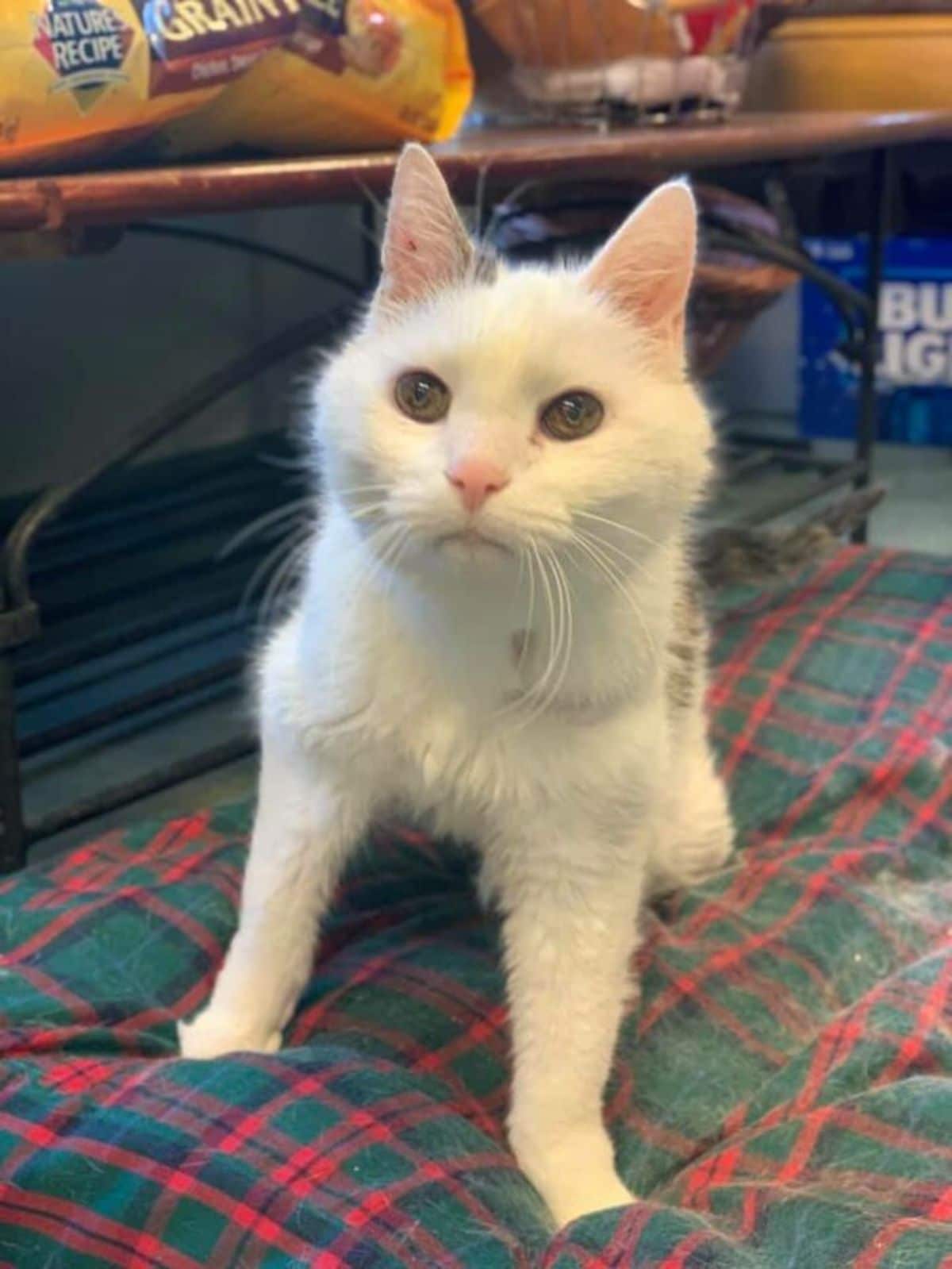 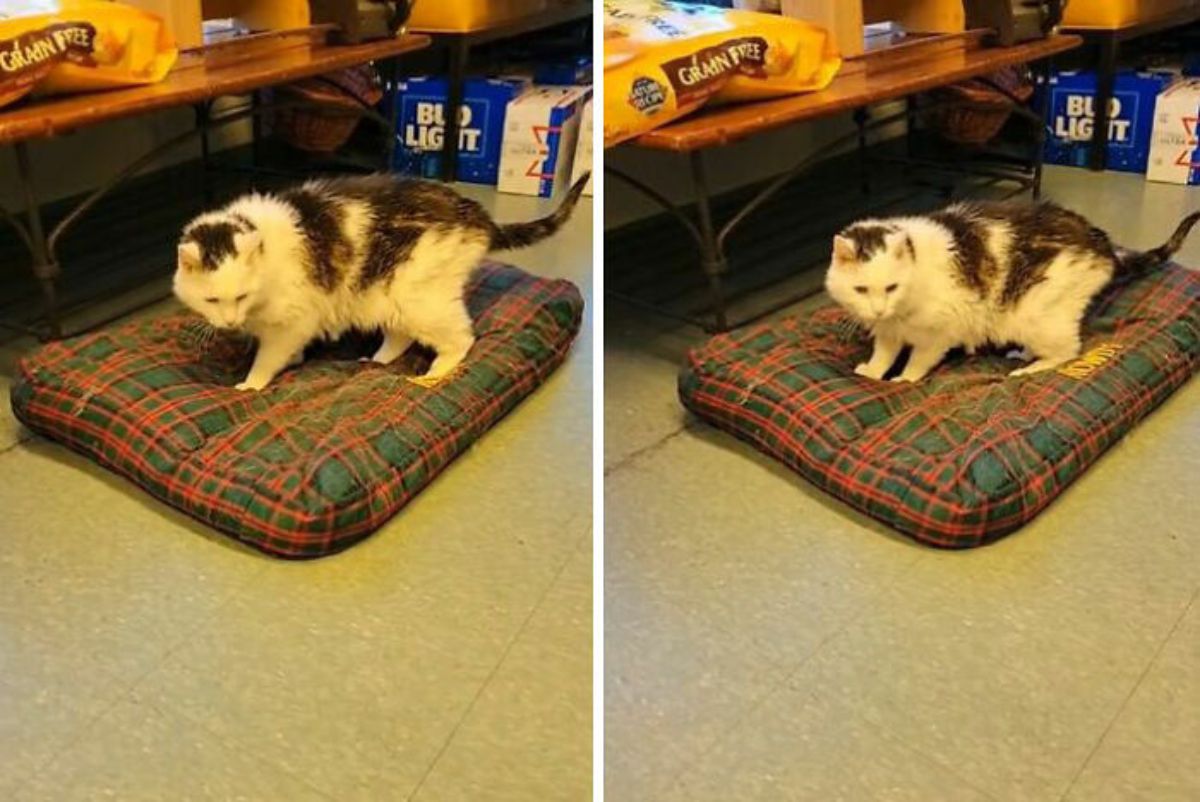 Despite his old age, he was quite active and loved hanging out with his carers 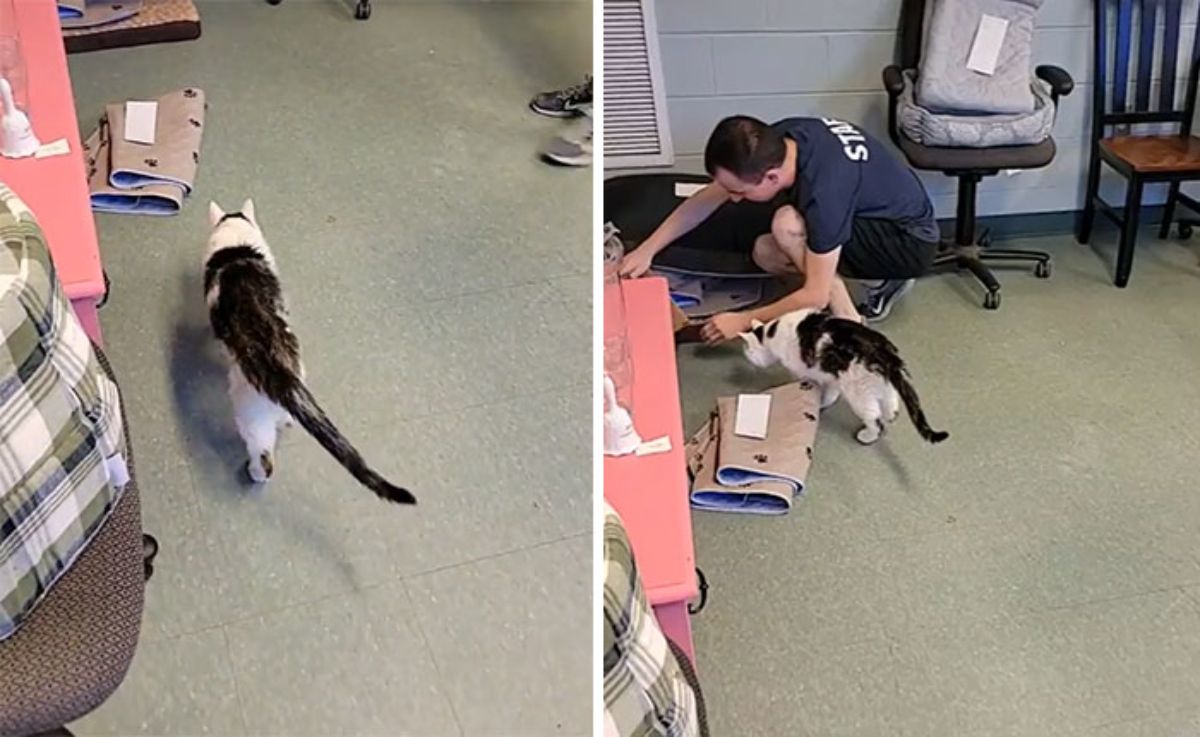 His new owner was Penny, a 101-year-old woman. Penny’s previous cat had sadly passed away and she was looking for a new companion

Penny and Gus connected instantly and have been inseparable ever since. 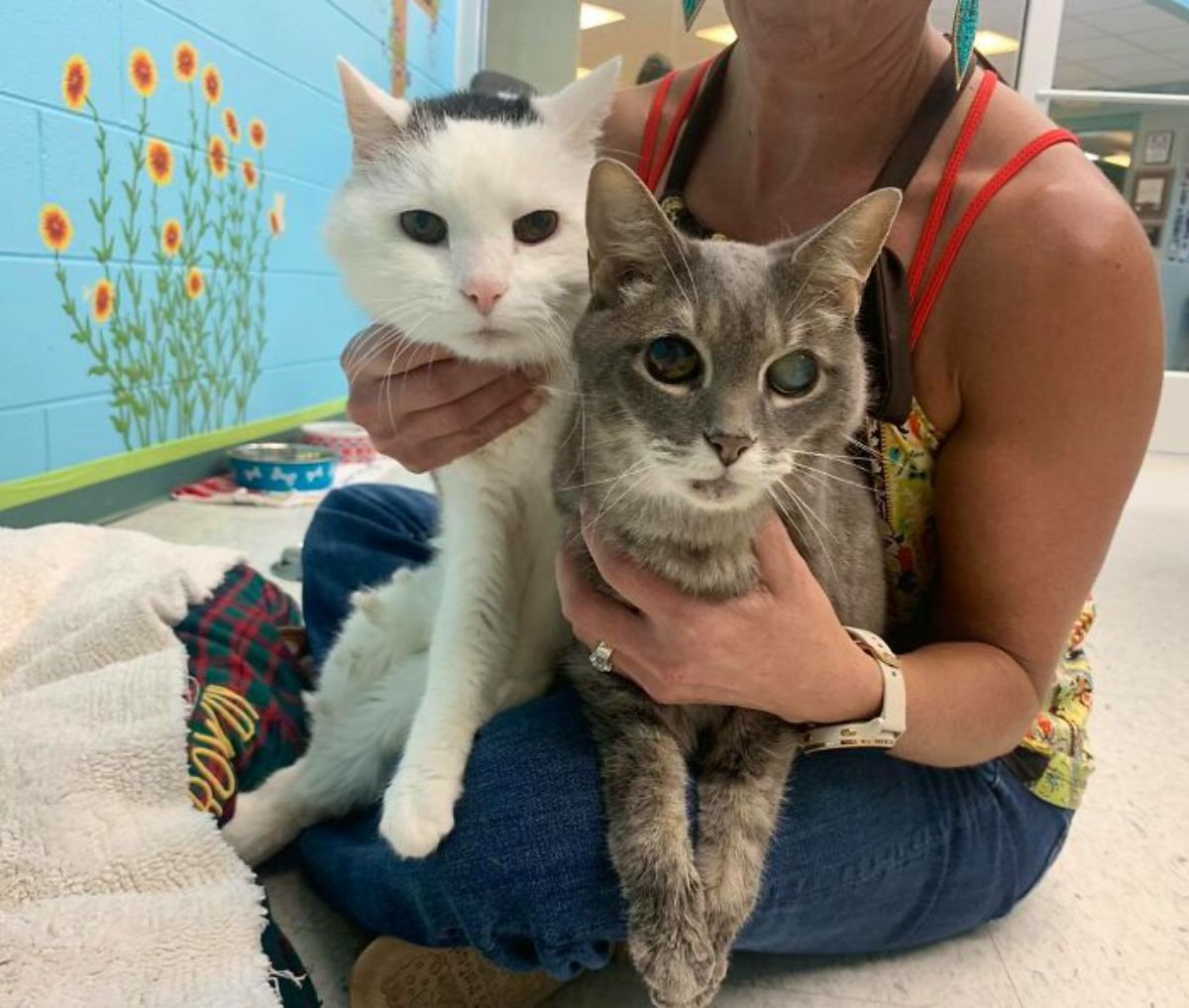 Penny’s family says they were actually looking for a senior cat for Penny and that Gus was the perfect choice for a companion for the elderly lady.

Gus is adjusting very well to his new home and is thriving under their care. One of his hobbies includes watching the neighbourhood squirrels munching on their food! 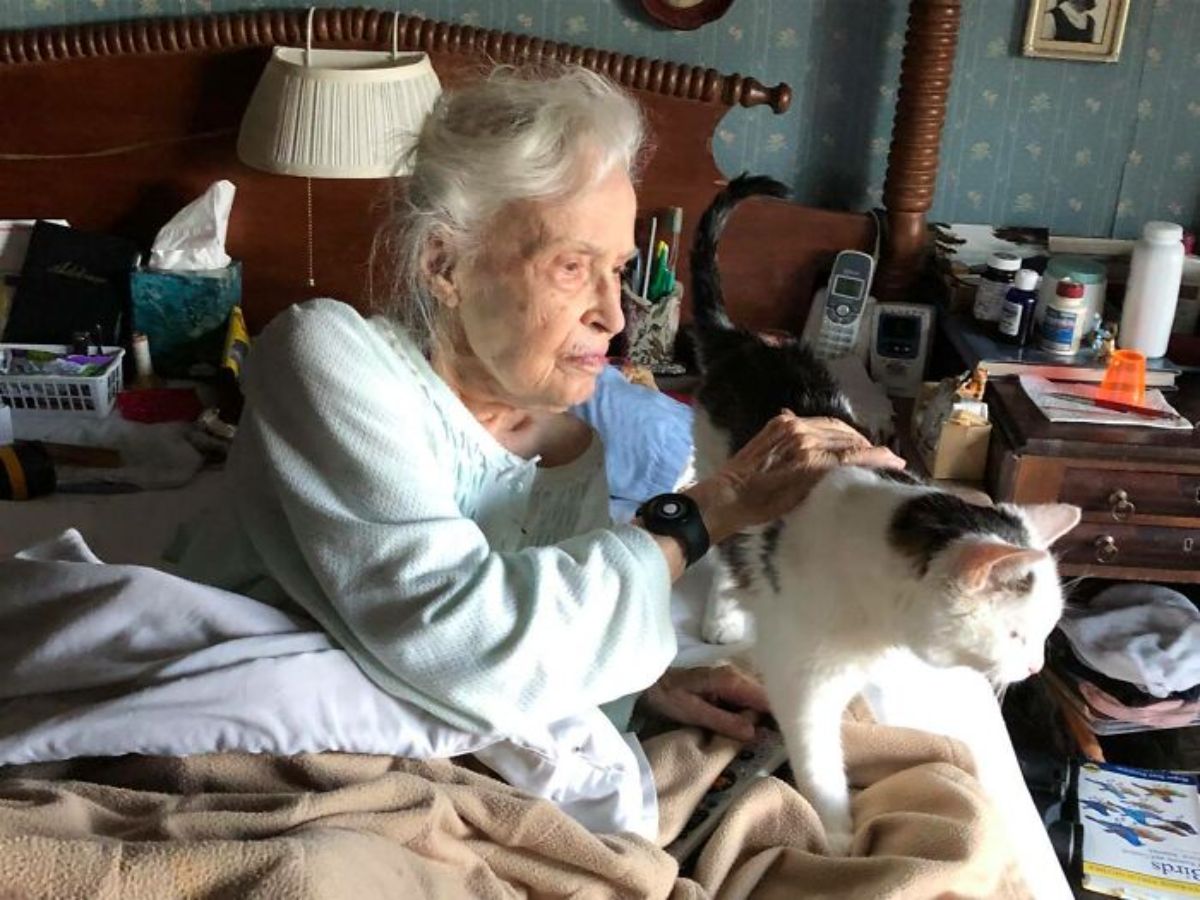 We’re so glad that Penny and Gus found each other after both of them lost their beloved companions due to unavoidable circumstances. Here’s to Penny and Gus, wishing for many more years of happiness to come for this amazing duo! 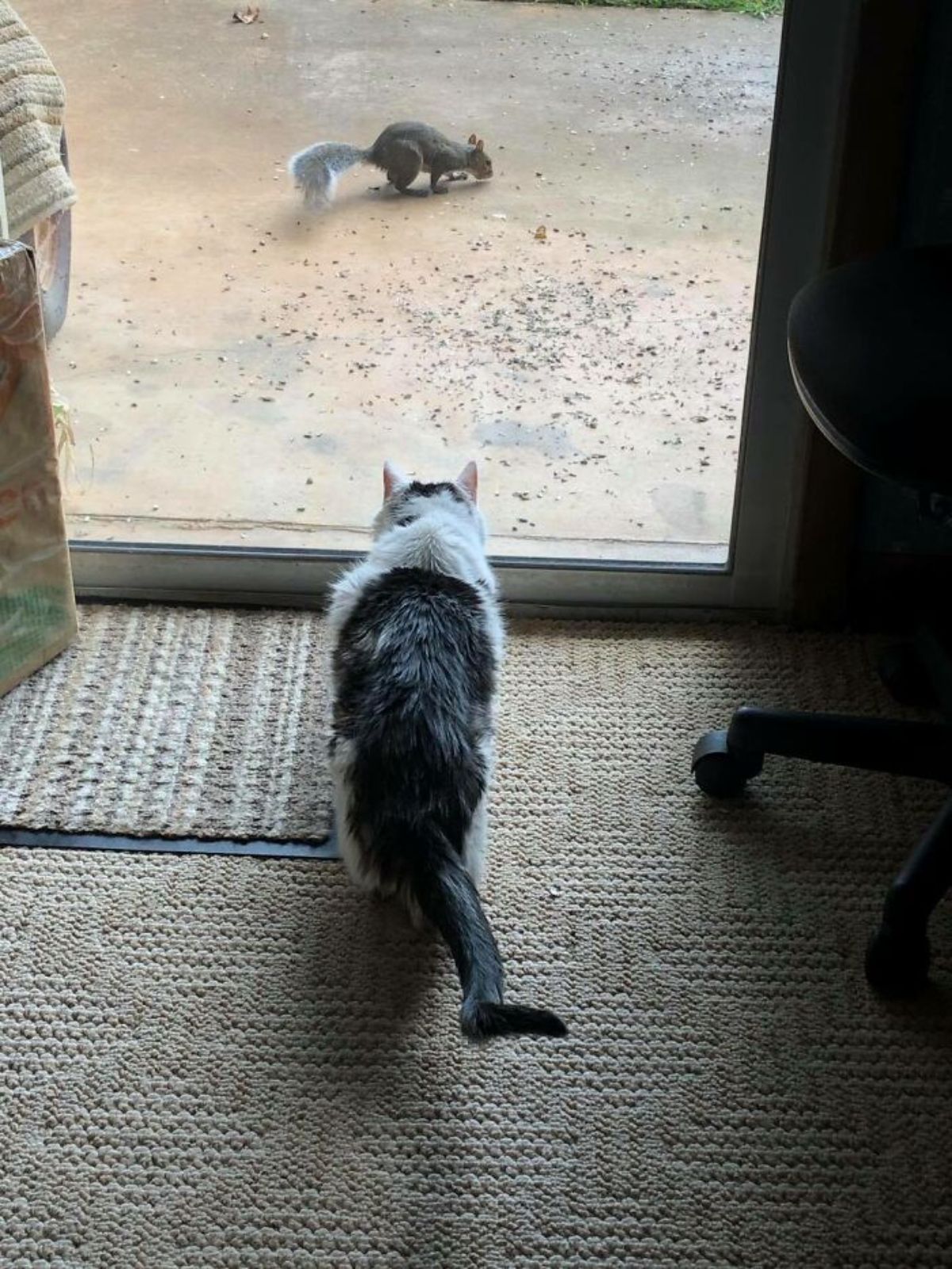