“Each year, approximately 1.5 million shelter animals are euthanized (670,000 dogs and 860,000 cats). The number of dogs and cats euthanized in U.S. shelters annually has declined from approximately 2.6 million in 2011. This decline can be partially explained by an increase in the percentage of animals adopted and an increase in the number of stray animals successfully returned to their owners.” – ASPCA

A large number of those dogs are seniors who have been abandoned in their final days.That’s one grim statement.But Nicola Coyle, who runs the Grey Muzzle Canine Hospice Project in the United Kingdom, decided to do something about that. Her hospice is dedicated to providing dogs who have six months or less to live the love and care they need. They get delicious meals such as fast food and steak in their last days. And instead of dying alone in a kennel, they’re treated like royalty.

“It can be an utterly heartbreaking job. But I just can’t bear the thought of them spending their final moments without the love they deserve.” Coyle said. 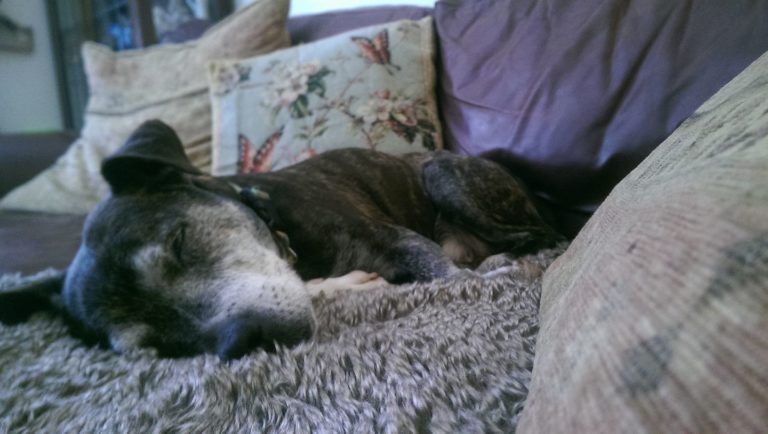 For many of the dogs, this will be the first time they’re ever shown real love.

“We’ll also take them down to the local pub – it’s really dog-friendly, and they’ll get a steak dinner too. Many have not led a very nice life too, used for breeding or guard dogs, so when they’ve become unwell, they’re not useful anymore and left.” Coyle said about making the rest of their life, the best of their life. 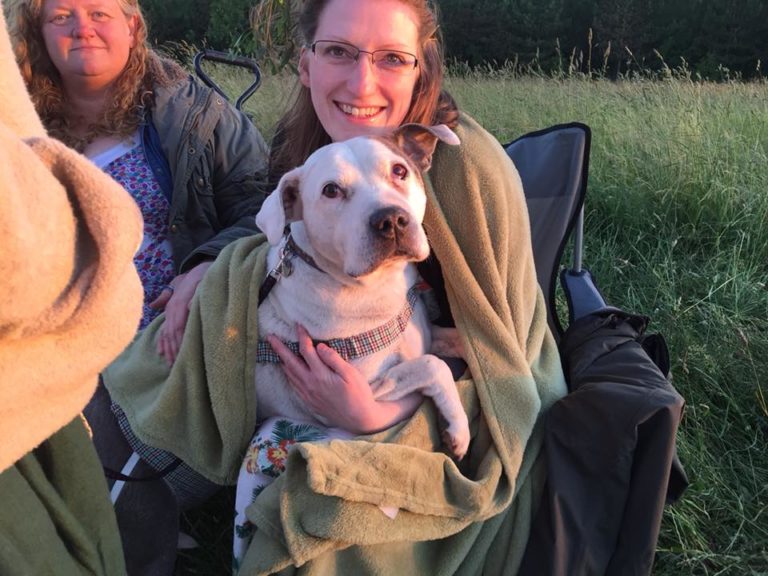 Most of the dogs are very ill, with less than 6 months to live, but some defy the odds.

“The longest I had one is one year, the shortest was two weeks. It’s so rewarding when you can make those times special. I don’t know when their birthdays are, so we throw all of them a birthday party.” Coyle stated. 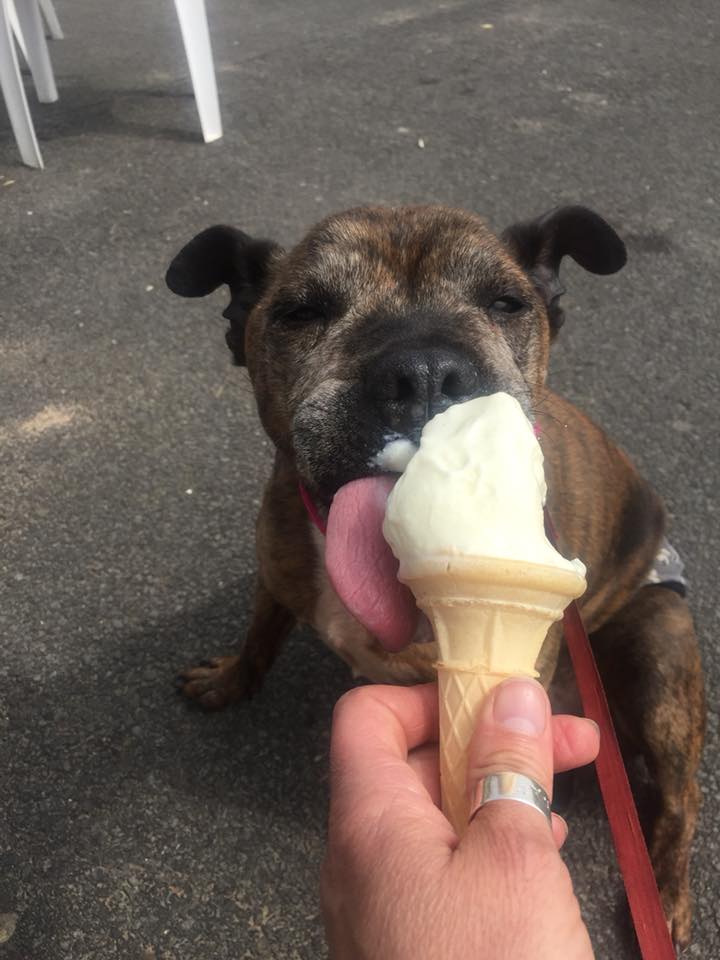 Coyle says that she spends up to $500 on each dog to give them the best there is in life for the short amount of time they have left. 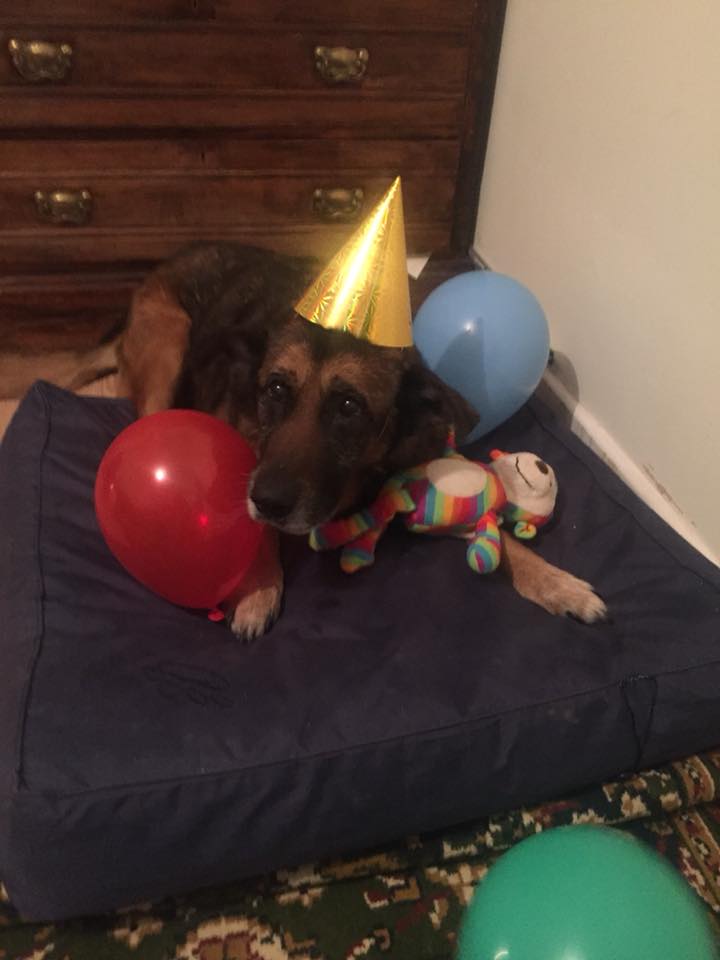 Most of the money comes from her pocket, but she holds different fundraisers as well. Some people also donate to the project on PayPal.

Coyle left us with this to say about the project:

“They just want to feel loved and safe. I really believe they should get a nice ending.” 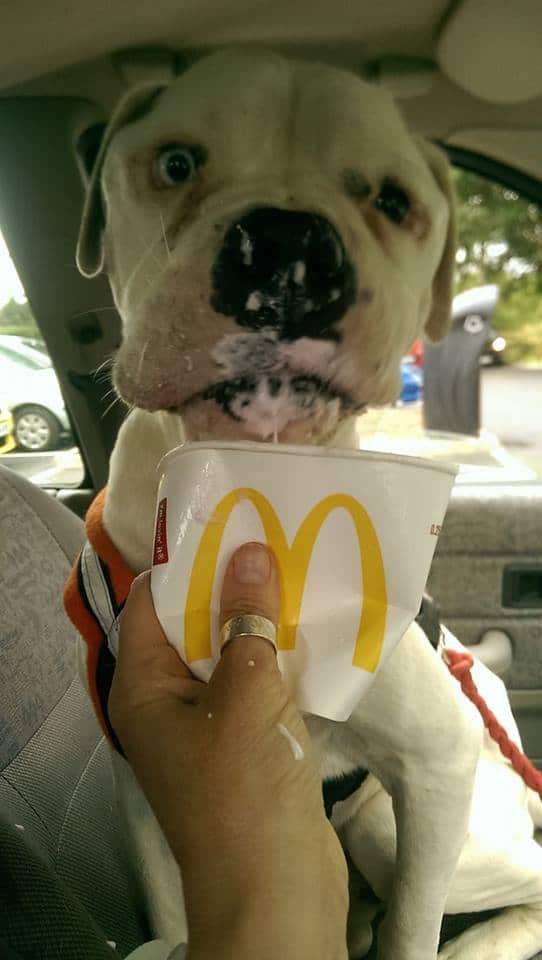